The right soundtrack to swing through autumn towards winter

When Taylor Swift releases a new album, success is assured. 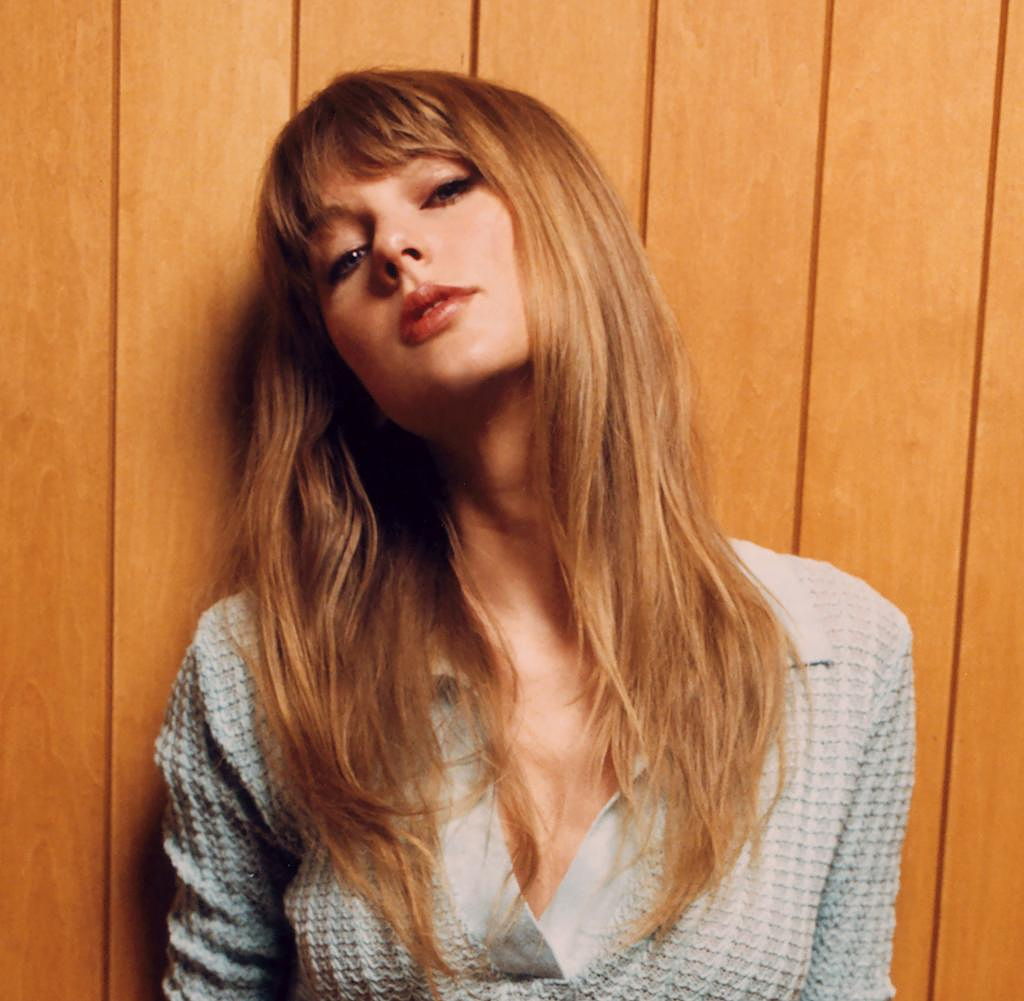 When Taylor Swift releases a new album, success is assured. The artist has won prizes almost every time at the MTV Awards in recent years. This year three for their music videos. Ever since her album "Midnights" went live, it's been breaking records everywhere. It had the highest streaming numbers ever on Spotify the day after it was released. It was also listened to more often in the first week than any other album before. The verse "It's me/hi/I'm the problem/It's me" from her song "Anti-Hero" is already trending on TikTok, and now Swift is dominating the top 10 spots in the US "Top 100". What does the 32-year-old do right on this album that the masses fall at her feet?

Swift has released two versions of her album. The first with 13 songs and the second as a 3am edition, with more songs that didn't make it onto the "official" album. Because it's a concept album about 13 sleepless nights. The advance notice spoke of night terrors and sweaty dreams. Of the demons we face when we can't sleep. But after this torment, this uneasy struggle, the songs don't listen. On the contrary. As always, Taylor Swift sounds like a flowery childhood memory to hide in. Except that this time it's more poppies from which opiates are fuming. The sound is a bit more muted than usual, but still reminds of a fairy tale. Like when she says "meet me at midnight". This homey feel that gives the spirit space for escapism while still tapping into the present with dreamy sounds and beats à la Billie Eilish is exactly what we're craving right now.

And then Taylor Swift makes it very easy to get started with her album: The singer is a master of pop catchy tunes and pulls the listener straight in. It starts with a blurry sound in "Lavender Haze". Lavender, soothing like chamomile or valerian. But the song is not soporific. Rather, it flatters you. Like dancing in a steam bath. A feeling that also runs through the other songs. The sounds seem less threatening, like a nightmare. At most the lyrics sometimes seem horrifying in their absurdity, for example when Swift sings in “Anti-Hero”:

Matching the sound and the bedroom theme, Taylor Swift teams up with the queen of melancholic sounds. She sings the song "Snow on the Beach" together with Lana Del Rey. And that's how it sounds. Like floating on an air mattress in a large bathtub against which very gentle waves are beating. Lulled in, you drift on through the whole album. A sound that also starts the first of the additional tracks. The beginning of "The Great War" simmers in the ear like the songs of the "Summertime Sadness" singer. But in the pop chorus it sounds like Swift again.

Some songs are reminiscent of the young Taylor Swift. Who sang about Romeo and Juliet and white horses. For example, when she strings together keywords for love stories in melodic staccato. In "Question...?" she sings: "Good Girl, Sad Boy, Big City, Wrong Choices."

Taylor Swift is a good storyteller. She writes her lyrics and the screenplays for her music videos herself. It's part of her success. Especially since it is often their own stories that affect their love life. Swifties know, as her followers call themselves, that she sings about her ex-boyfriend Harry Styles in "Out of Style". In "Midnights" she now takes up a childhood trauma that she already talked about on stage. When she was little nobody wanted to play with her. She started writing songs.

This accessibility has garnered her millions of fans. 91.6 million people follow her on Twitter. The reach and power of the Taylor Swift became clear at the latest in the Netflix documentary "Miss Americana". At one point, she wrestles with herself, her family, and her management when she tweets against Donald Trump. Everyone advises her against it, she had never been political before. Maybe that's one of the reasons why so many can agree on them. But she tweets. Donald Trump, until then also a fan of hers, made a statement to the press that he liked her music a little less now.

The 32-year-old knows what she's doing. In "Midnights" the "old" Taylor shines through again and again in the text, who is an idol for millions of TikTokender young people in her "Girl-Next-Door" aesthetic. At the same time, the melancholic sound creates a connection to all people who just feel a bit lost in the world. Through the comforting dimness in her songs, she shakes hands with them. Taylor Swift strikes the right tone at the right time. It's the right album to rock through autumn towards winter.

‹ ›
Keywords:
SwiftTaylorMusikSpotifyWELTnextUSADonald TrumpTwitterTaylor SwiftMidnight
Your comment has been forwarded to the administrator for approval.×
Warning! Will constitute a criminal offense, illegal, threatening, offensive, insulting and swearing, derogatory, defamatory, vulgar, pornographic, indecent, personality rights, damaging or similar nature in the nature of all kinds of financial content, legal, criminal and administrative responsibility for the content of the sender member / members are belong.
Related News