For months, Rundfunk Berlin-Brandenburg (RBB) has been criticized for alleged nepotism and expenses scandals, and the Berlin Attorney General's Office is investigating, among other things, ex-director Patricia Schlesinger. 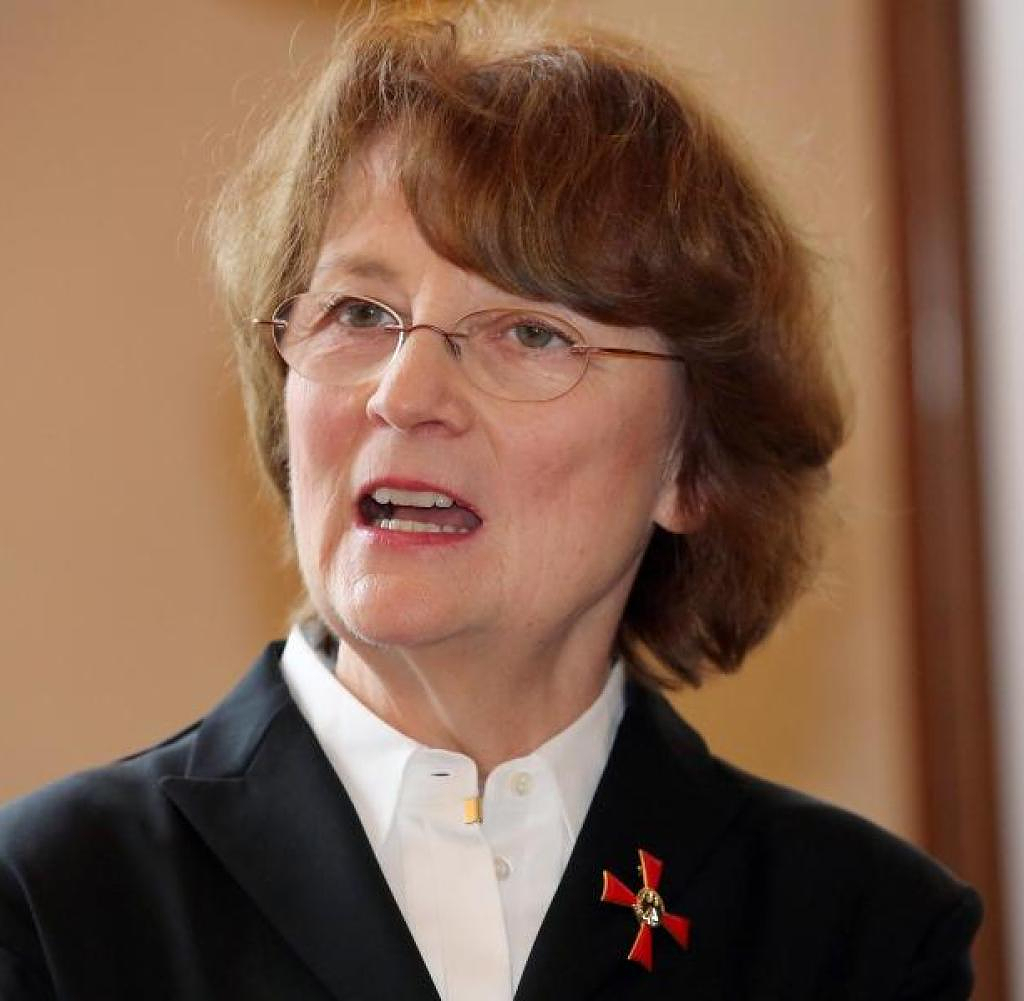 For months, Rundfunk Berlin-Brandenburg (RBB) has been criticized for alleged nepotism and expenses scandals, and the Berlin Attorney General's Office is investigating, among other things, ex-director Patricia Schlesinger. Documents and test reports now show that under Schlesinger's predecessor Dagmar Reim, internal whistleblowers were sometimes severely persecuted and audits influenced. A case dates from 2014, reports the "Spiegel". The focus was on the lawyer Michael K., who is still working for NDR today. At that time, he was sent to head the ARD General Secretariat located at RBB. In photocopied, anonymously written letters to the RBB, he was accused of misconduct, including exorbitant costs for "unnecessary trips" and dinner. The lawyer is said to have accumulated more than 9,000 euros in expenses within a year, more than a quarter of which was for taxi rides within Berlin and Hamburg.

Since the then NDR director and ARD chairman Lutz Marmor signed off on each of the trips, the revision would have saved itself from a “substantive review”, formally nothing was objected to. The "Spiegel" quotes the NDR, which reports that the accounts were "impeccable", the accusation unfounded.

Instead of questioning these costs, the then RBB boss Reim is said to have tried to locate the anonymous whistleblower internally. According to "Spiegel", a former employee remembers this. The directorship is said not only to have suggested checking the copying systems in the building to see whether the letters had been duplicated there, but also to have suggested comparing the handwriting with that of employees. She is said to have even considered comprehensive screenings of hard drives, in defiance of data protection. The revision is said to have finally refused to search for the whistleblower, saying that there was "no legally acceptable possibility" to do so.

Reim is said to have interfered in investigations several times. Her advisor wrote to the revision that they would like to revise the "texts for the investigation" again. He is said to have later asked for it to be re-dated - "otherwise everyone will wonder why they received the report so late". Reim did not want to comment on the "Spiegel" request, but let it be known that she considers the allegations to be unfounded.

‹ ›
Keywords:
NewsteamRBBSchlesingerPatriciaReimDagmarÖffentlichrechtlicher RundfunkTexttospeechDagmar ReimNDRSpiegelPatricia SchlesingerHamburgApple PodcastHinweisgeberKrimi
Your comment has been forwarded to the administrator for approval.×
Warning! Will constitute a criminal offense, illegal, threatening, offensive, insulting and swearing, derogatory, defamatory, vulgar, pornographic, indecent, personality rights, damaging or similar nature in the nature of all kinds of financial content, legal, criminal and administrative responsibility for the content of the sender member / members are belong.
Related News