Erich Kästner and the last generation

The statesmen of the world meet in Cape Town for a conference. 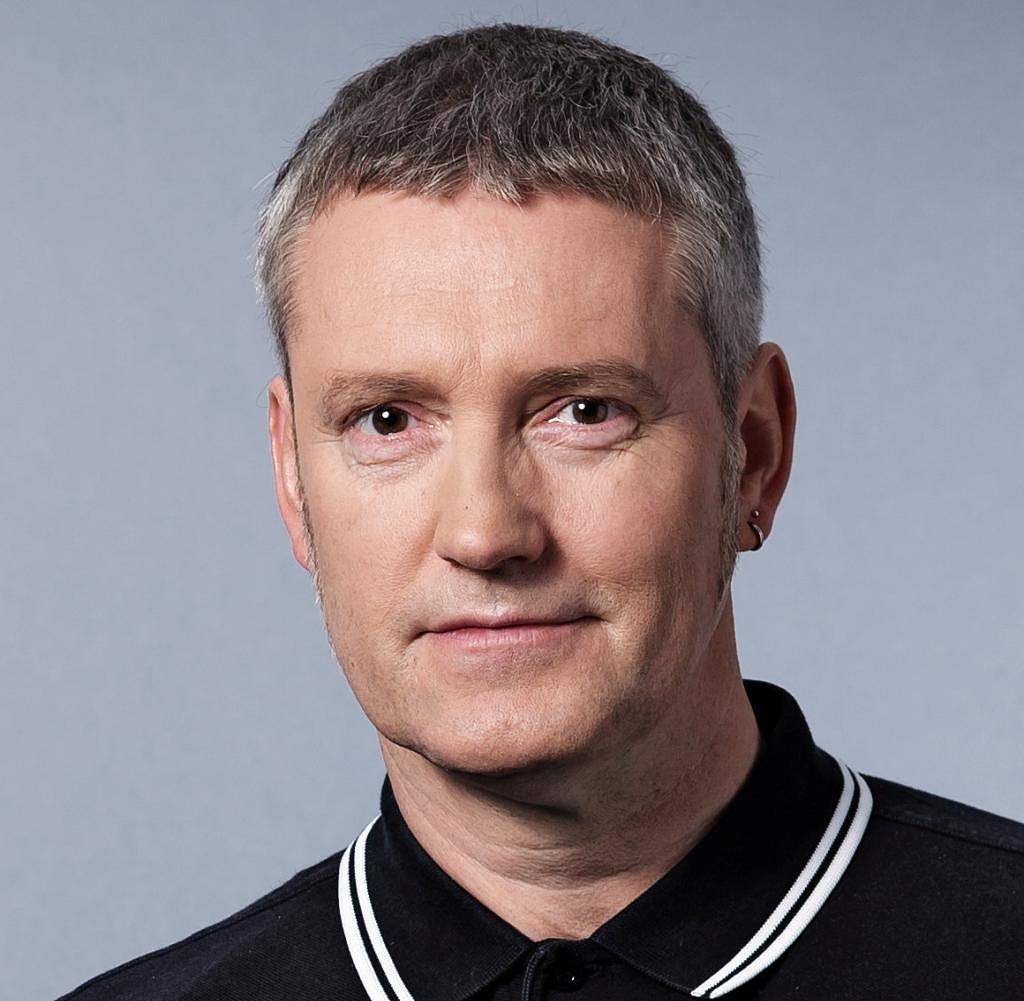 The statesmen of the world meet in Cape Town for a conference. As Erich Kästner wrote in 1949, the great crisis summit is already the 87th, without humanity being able to agree on a life without wars, diseases and catastrophes. Breaking news is still being telegraphed: "conference opened in cape town -..- all heads of state and heads of state arrived safely -..- look forward to understanding in the most promising way --..-- insignificant differences of opinion regarding agenda --..-- weather excellent".

Such messages also reach the animals. The giraffe Leopold, Oskar the elephant and Alois the lion talk to each other at Lake Chad, their regular watering place, about the human species in rage. "I just feel sorry for the kids they have. They always have to take part in the wars and the revolutions and strikes, and then the big ones still say: They only did everything so that things would be better for the children later on,” complains the elephant. He lists the man-made plagues: poverty and abundance, hunger and unrest, migrants, nuclear weapons and police states. The next day, the elephant called the conference of animals over the phone. Long-distance calls go through a central post office in Egypt.

As with the World Climate Conference in Sharm al-Sheikh, travel to the conference is a major issue. Flightless animals get on airplanes. It is the hardest, even with Kästner, for Paul the polar bear. He sits on an iceberg, lets himself drift and has to be rescued from the sea before it melts by seaplane. When the animals open their conference, they tick: “It's about the children! ––..–– not eighty-seventh, but first and last attempt ––..–– reasonable agreement now or never ––..–– later too late”.

"The Conference of the Animals" was the first prose that Erich Kästner was able to write again after the Second World War. A book for "kids and connoisseurs" based on an idea by the Swiss youth book author Jella Lepman, a fable about the sins of modernity as Kästner saw them: bureaucracy and self-destruction. "It's about the children" is the mantra of his counter-conference.

As a last resort to save the world for future generations, he has those in question kidnapped and interned in a paradise on earth. "We do not want to and will no longer stand idly by as your governments repeatedly jeopardize and ruin your children, whom we love and whose future is important to us, through strife, war, insidiousness and greed," says the elephant in his speech to mankind.

For the first time, the statesmen came to an agreement at one of their conferences. They show understanding and sign the Cape Town Treaty, in which they undertake, among other things, to devote science and technology exclusively to the good of the world. "When people found out about this, there was such a jubilation on earth that the earth's axis bent half an inch."