And forever the white man plunders

When Disney's comic adaptation "Black Panther" hit the cinemas four years ago, it was something of an epochal event. 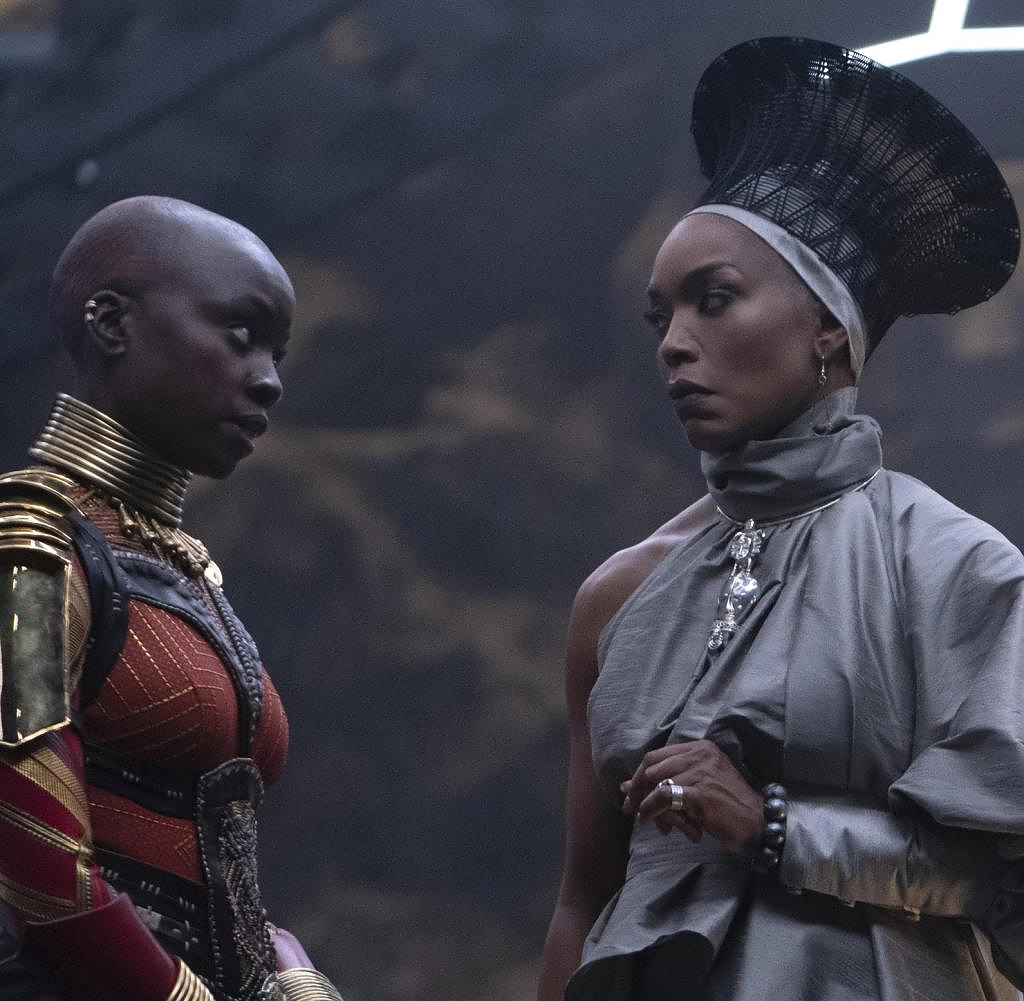 When Disney's comic adaptation "Black Panther" hit the cinemas four years ago, it was something of an epochal event. A mythical superhero from Africa; an all black cast and staff with few exceptions; the fantasy of a black empire technologically and morally far superior to the white world - mired in violence, greed and racism; a powerful myth that painted an alternative civilization called Wakanda, in which there were no wars, women had equal rights and a spirituality close to nature prevailed - and at the same time a clairvoyant commentary on the political situation and the state of racism in the empirically tangible world: All of this made "Black Panther" a blockbuster with far more ambitious claims than just entertaining its audience.

The issues explored in Ryan Coogler's film were of the utmost urgency. In a world where you have nothing to expect, should you resist or build a counterculture? Should one give in to the understandable impulse of revenge or, against one's better judgment, hope for the persuasiveness of love and reason? Is it morally justifiable to isolate yourself from the environment and not to participate in globalization when you know what people across the border (“two billion” says in the film) have to suffer every day and that they urgently need powerful solidarity could use?

In theaters, this story was a smash hit: #4 in the US on the list of the highest-grossing films of all time, worldwide the 14th highest-grossing film ever made, seen by more people than any other Marvel film, three Oscars and four Oscars -Nominations (including Best Picture), and a sense that this wasn't just another spectacle in the Marvel Universe, but something more important.

And then Chadwick Boseman, the actor who so charismatically played the Wakandan king T'Challa, died of cancer.

Now the Black Panther sequel is in theaters, and it's something of a requiem: unbridled grief for a mythical man, heartfelt portrayal of the tragedy that comes when you lose someone who has given you a way could point through the darkness, the glimpse of the abyss that opens up because one is at a loss, evocation of the legacy one has been left to manage, and finally a glorious resurrection.

The story of "Wakanda Forever": After the death of T'Challa, the superpowers try to take from the Wakanders their vibranium, the metal that only they have and gives them a technological superiority that they do not want to impose on the world because they know what it would do in the wrong hands. It is as it has always been: as soon as the whites sense a chance to plunder Africans, they set to work.

And the Wakanders have to deal with another danger: The ruler of a second invisible empire with Aztec roots, which also lives on Vibranium, wants to avoid being attacked by the Americans and therefore wants to persuade Wakanda to join the war against the rest of the world - to end once and for all the eons of exploitation and live in everlasting peace afterwards.

It happens, as it always happens in such stories, "Wakanda Forever" tells of an Afrofuturistic civilization, but it doesn't tell avant-garde: battles, carnage, countless deaths, in the end the good wins. The two Vibranium kingdoms band together, stepping back from the bellicose and conquering the need to annihilate the world that wants their resources in order to forge a pact of assistance that is strictly defensive.

But the road to that resolution (which will make further Black Panther stories possible) is spectacular. Naval battles in which warriors ride whales, knuckle-winged creatures soar through the air like insects, scenes in which mythical images from immemorial times are amalgamated with high-tech fantasy. And again and again almost pastoral tracking shots through the two superhero kingdoms of Wakanda and Talocan, full of idyll.

In this undersea empire, whose inhabitants can breathe the oxygen in the water, swarms of people enjoy ball games and dance dances unrivaled by water ballet in film history. And in Wakanda, the sky is so bright it makes you want to go there. The visions of alternative worlds that "Wakanda Forever" presents to its audience are as teeming as Bruegel's paintings, as light as Ferdinand Hodler's mountain landscapes, as reveling in the wondrous as biblical legends and fortunately without any emotional restraint.

It's always kitsch, of course, but it's also clear that kitsch is a kind of promise of a redeemed future in which one no longer has to arm oneself with cynicism, jokes, and skepticism. How can you do that when your heart is pounding at the very beginning of the film, a minute's silence for the dead Chadwick Boseman before Rihanna sings "Lift Me Up," her first song in six years?

Of course, all this is a crazy self-empowerment fantasy for black and colonized people, which you know every second is just nonsense, because resurrection requires other resources than an imagined miracle metal. But one should be grateful that creativity and millions of dollars were finally invested in such a dream.

‹ ›
Keywords:
ComicStripFilmeAfrikaMarvelKinofilmeBlack PowerBlockbusterBlack PantherDisneyUSA PlatzAngela BassettGewaltKinoRassismusReise
Your comment has been forwarded to the administrator for approval.×
Warning! Will constitute a criminal offense, illegal, threatening, offensive, insulting and swearing, derogatory, defamatory, vulgar, pornographic, indecent, personality rights, damaging or similar nature in the nature of all kinds of financial content, legal, criminal and administrative responsibility for the content of the sender member / members are belong.
Related News