Relief for the chapel of St. Joseph threatened with demolition in Lille

So that the planned destruction of the chapel of St. Joseph in Lille is sparking a growing controversy the past few weeks, the minister of Culture, Franck Riest 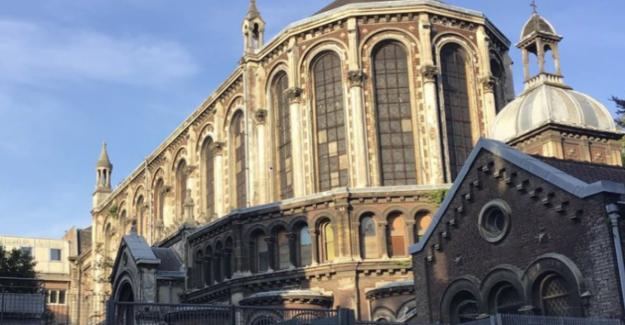 So that the planned destruction of the chapel of St. Joseph in Lille is sparking a growing controversy the past few weeks, the minister of Culture, Franck Riester has just obtained a reprieve for this building soon to be demolished.

read also : A project of centre sort Amazon close to the Pont-du-Gard divisive

This grace period should enable them to search for an alternative to their destruction, he said Friday in a statement from his ministry. A petition launched for several weeks trying to alert the authorities of the state on the coming destruction of the chapel of St. Joseph in Lille.