Cepsa announced yesterday that it will extend until the end of the year the discount of 30 cents per liter of fuel offered to customers registered in the free program Because you come back. 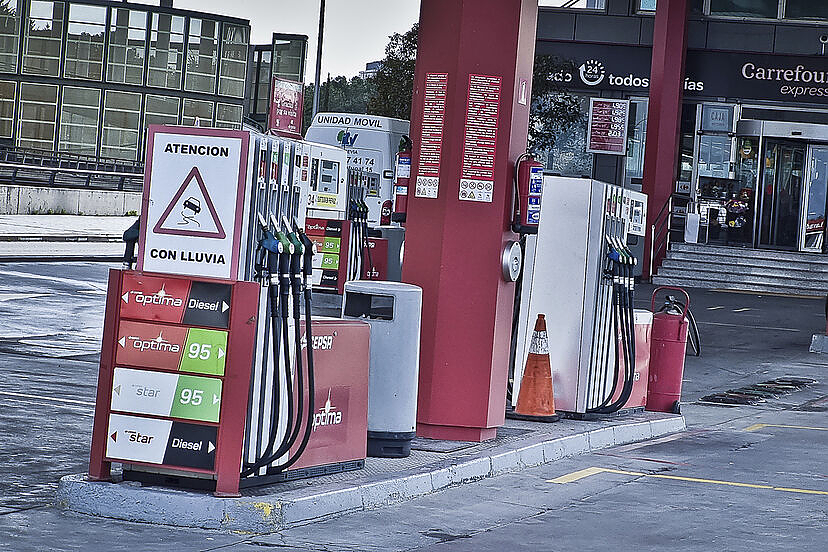 It is foreseeable that BP will also join the commercial battle, the other large oil company that has to assume, according to the regulations, part of that bonus. Of the 20 cent bonus, five are paid by oil companies with refining activity in Spain