During Jim Crow, the Jim Crow era was both visible and absent from Colonial Williamsburg's streets by Black men who drove horse-drawn carriages. 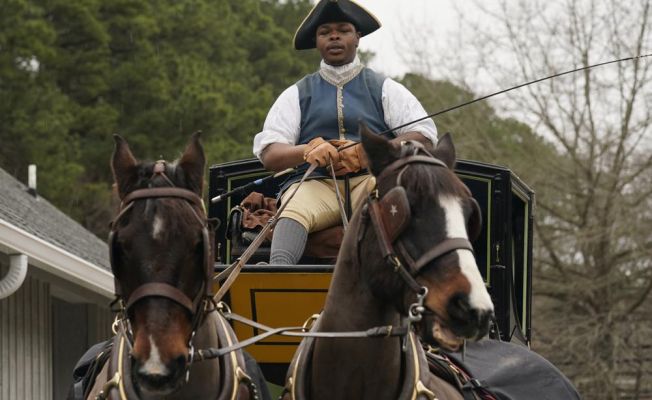 The wooden coaches created a late 18th century atmosphere for Queen Elizabeth, Sir Winston Churchill, and Gen. Dwight Eisenhower. Despite this, the men had to use separate bathrooms and water fountains as part of the other inhumane aspects of segregation.

Paul Undra Jeter is the director of coach and livestock at the living history museum. "These guys were resilient," he said. "I tell my young Black drivers that they face nothing compared with what they faced back then because (racism was) okay."

Colonial Williamsburg began to honor coachmen by naming a new carriage in their honor. There are hopes that others will follow. First, the carriage is named for Benjamin Spraggins. He was often referred to as being the most photographed man in Williamsburg. However, few captions mention his name. Spraggins will be honored on Saturday with a carriage procesional and ceremony.

The museum's ongoing reckoning with race and its past storytelling regarding the country's origins, and the role of Black Americans is the reason for the tribute.

Colonial Williamsburg is a story about Virginia's capital in the late 1700s. It includes over 400 restored or reconstructed buildings. Although the museum was established in 1926 , it did not begin to tell Black stories until 1979. The colonial capital was home to more than half Black residents. Many were also enslaved.

The Segregation-era coaches were all Black. They were also part of a larger Black workforce that supported the museum's operations as maintenance workers, cooks, and landscapers. Ywone Edwards Ingram, a professor at Virginia Commonwealth University's Department of Focused Inquiry, stated that they are the only Black coachmen of the Segregation era.

Edwards-Ingram, in a 2014 scholarly piece, argued against 1979 being a watershed year. This was because Black people had worked there for many years, sometimes in very visible positions, even though they weren't officially interpreters.

Black residents were guides to sightseers in the 1890s and later, helped rebuild buildings for the museum. They were also involved in archaeology, helping to uncover physical evidence about the colonial capital. Edwards-Ingram also mentioned that some of them were dressed up in costumes and performed tasks like candle making.

She stated that the segregation-era coachmen were essentially interpreters, even ambassadors, for passengers and dignitaries.

They were also skilled in training horses, and were "every bit as craftsmen as our blacksmiths or silversmiths were," Carl Childs, museum's executive director for research and education, said.

They were not recognized.

Edwards-Ingram stated, "When you look through the photograph collections at Colonial Williamsburg many times their names weren't even mentioned." It is important to identify the carriage. This makes them visible.

Edwards-Ingram wrote that Spraggins drove coaches from 1937 to 1953 and gave "his view of the town" as well as "took an active part in the cultural performance, basically controlling visitors' experiences," in her article.

Spraggins passed away in 2003. Darrell Jimmerson (his grandson) said that his grandfather was humble and hardworking. Jimmerson has never heard of any particular stories, but he is certain that Spraggins and other Black coaches experienced racism while on the job.

Jeter was the museum's coach, livestock director, and the first Black person to hold the job. He said that Colonial Williamsburg now has Black, white, and female carriage drivers. Visitors may make racist comments to Black drivers, or claim that Black people have never lived there or driven carriages.

Jeter stated that carriage drivers stand up for their rights and other guests support them. People who make such remarks "usually shut up and kinda cowardly back down because they're making a scene." 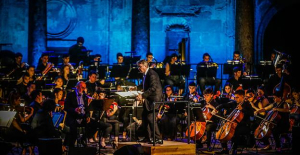 In case you have forgotten Stranger Things, please... 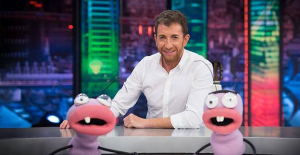