Javier Cottet (Cottet): "The company is not carried in the genes"

Pressured by his environment, Javier Cottet joined the company founded by his great-grandfather in 1993. 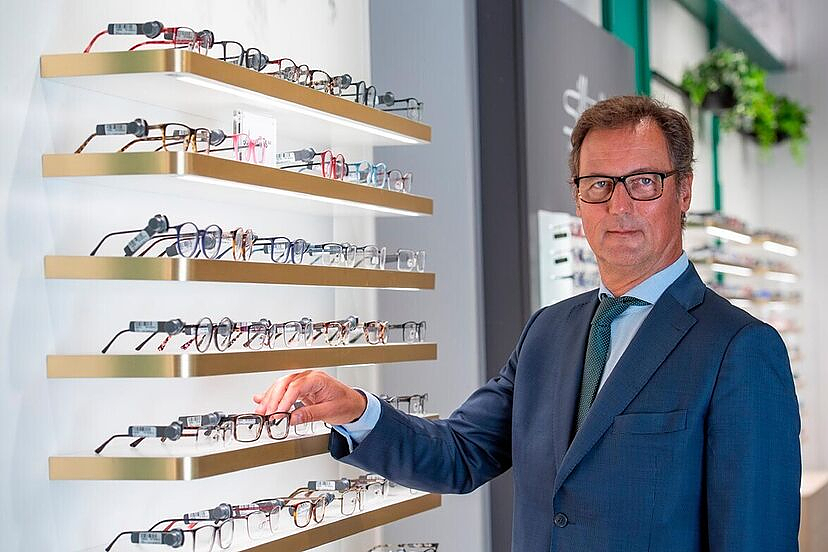 Pressured by his environment, Javier Cottet joined the company founded by his great-grandfather in 1993. He is the oldest of four brothers and felt it was his duty. Today he celebrates the 120th anniversary of the company proud of having made that decision.

Winston Churchill used to say that "many look at the businessman as the wolf that has to be shot down, others look at him as the cow that has to be milked and very few, like the horse that pulls the cart", a phrase with which Javier agrees Cottet (Barcel