The biggest sporting event in the newspaper returns with force for another year to bring sport to the streets in a real party on June 10, 11 and 12. 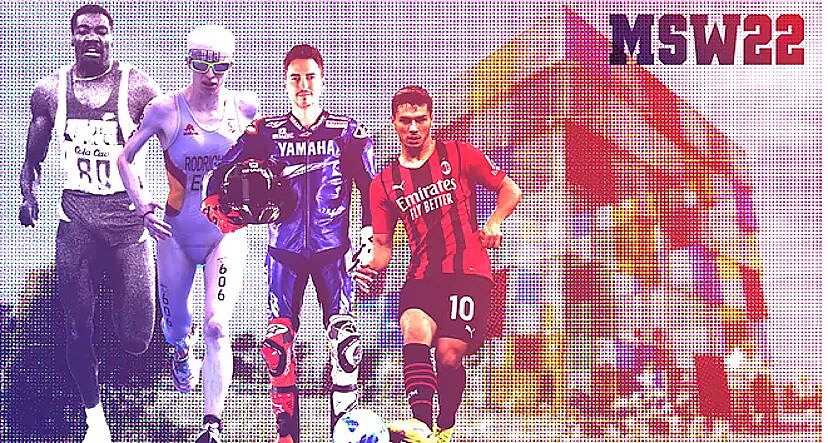 The biggest sporting event in the newspaper returns with force for another year to bring sport to the streets in a real party on June 10, 11 and 12.

On Friday night, the capital of the Costa del Sol will dress up to celebrate the inauguration of the event in a ceremony at the Picasso Museum during which the second edition of the Laureus España Marca Sports for Good Honor Awards will take place, awards that They seek to promote the charitable work that the Laureus Foundation has been carrying out in the country for more than 20 years to improve the lives of disadvantaged children and young people or at risk of social exclusion and whose founding patron was Nelson Mandela. Likewise, the Marca Leyenda Award will be presented to the best referee of all time, Pierluigi Collina.

In parallel, the most representative streets and squares of Malaga will host round tables, talks, numerous free activities and sports open to public participation such as football, basketball, volleyball and beach handball. There will be space for a giant chess, climbing wall, golf and cycling simulators and Box-Go fit and Zumba masterclasses will be given. As in previous editions, Radio Marca moves to the Andalusian city to broadcast its programs live.

Citizens will be able to enjoy a gaming area with themes such as eSports and their competitions, and with a sample of Arcade machines and consoles. Hado, the first sport in augmented reality, will be present to participate in one of the so-called mixed sports, traditional and virtual, that wants to gain a foothold in professional competition.

A drone show that will light up the Malaga night with a choreography to the rhythm of music from the Malagueta beach at 10:30 p.m. will put the finishing touch to Saturday's day.

This year Marca Sport Weekend has the collaboration of the Junta de Andalucía, the Malaga City Council and the sponsorship of Cervezas Victoria, Hyundai, Iberdrola, Iberia, LaLiga, La Roche-Posay, Movistar, Santander and Socios.com.