The departure of these two heavyweights from the Executive weakens the position of the prime minister, besieged by multiple scandals. 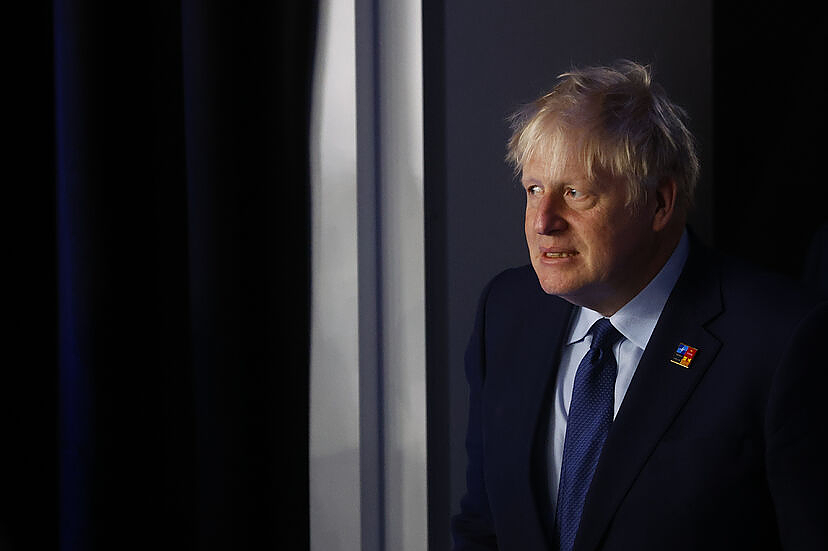 The departure of these two heavyweights from the Executive weakens the position of the prime minister, besieged by multiple scandals.

The British Ministers of the Economy, Rishi Sunak, and Health, Sajid Javid, announced their resignation on Tuesday, having lost confidence in the leadership of Prime Minister Boris Johnson.

The departure of these two heavyweights from the Executive weakens the position of Johnson, besieged by multiple scandals, and means that, if there are more departures, the Government could fall.

In his resignation letter, Sunak says that Economics may be his last "ministerial job", but for him it is more important to fight for good standards of conduct.

"The public rightly expects government to be conducted properly, competently and seriously," which is not currently the case, he says.

Sunak says he has been "loyal" and publicly supportive of the Conservative leader even when he disagreed with him "privately" and has tried to financially back Johnson's priorities.

However, according to the letter, Johnson was not willing to make "difficult decisions" in the economy and that has led them to disagree on their approach, to the point that the so-called chancellor of the Exchequer has chosen to resign.

For his part, Javid affirms that he cannot, "in good conscience, continue serving in this government." “I am a team person by instinct but British citizens rightly expect integrity in government,” he says.

The Minister of Health states that the problems that the Conservative Party is going through "will not be resolved under the leadership" of Johnson, for which he has "lost confidence in him".