Post a Comment Print Share on Facebook
Famagusta 25
DOLLAR 16,78
EURO 17,73
GOLD 985,97
BIST 2.554,08
Is there concerted action? The European regulator leaves it to the discretion...
DKV, the last to leave the ship of El Corte Inglés, after the landing...
Madrid proposes measures to liberalize the taxi
The council and its committees adapt their activity
Sepi collides with Abengoa for risks of 2,900 million
From Glasgow Rangers to Eiffage and Indra; the big mess of concerted actions
The Indra operation undermines good governance practices
4,000 companies and funds launch an offensive against the Government in...
"The firm that creates a new pension plan will not pilot its investment"
Nara Capital prepares a 25 million fund to invest in biotechnology

The Government defends that removing the headquarters of the General State Administration from Madrid represents a job opportunity for civil servants and guarantees that their careers will not be harmed by this circumstance. 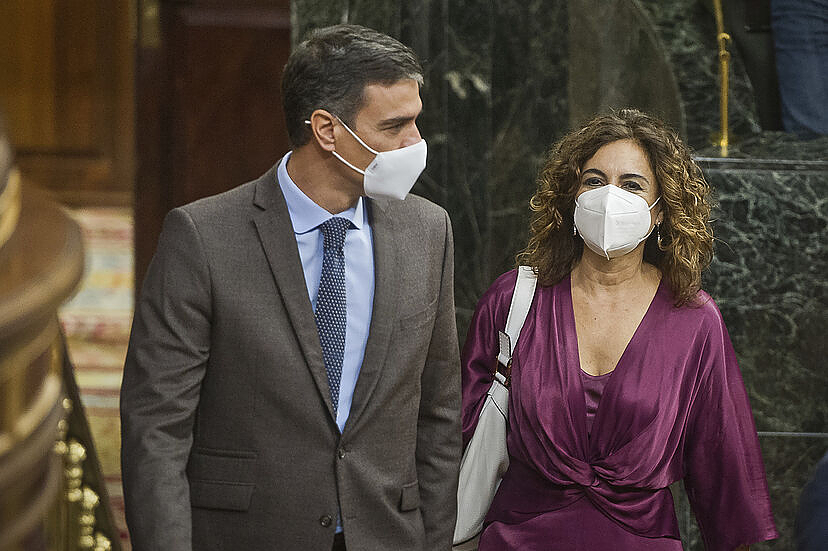 The Government defends that removing the headquarters of the General State Administration from Madrid represents a job opportunity for civil servants and guarantees that their careers will not be harmed by this circumstance.

This is stated by the Executive in response to the concerns expressed by several Vox deputies regarding the Government's commitment to the decentralization of the public sector, which was specified in a decree approved last March.