The President of the Government, Pedro Sánchez, announced this Thursday the approval of a new law on official secrets and the reform of the organic law of judicial control of the National Intelligence Center (CNI). 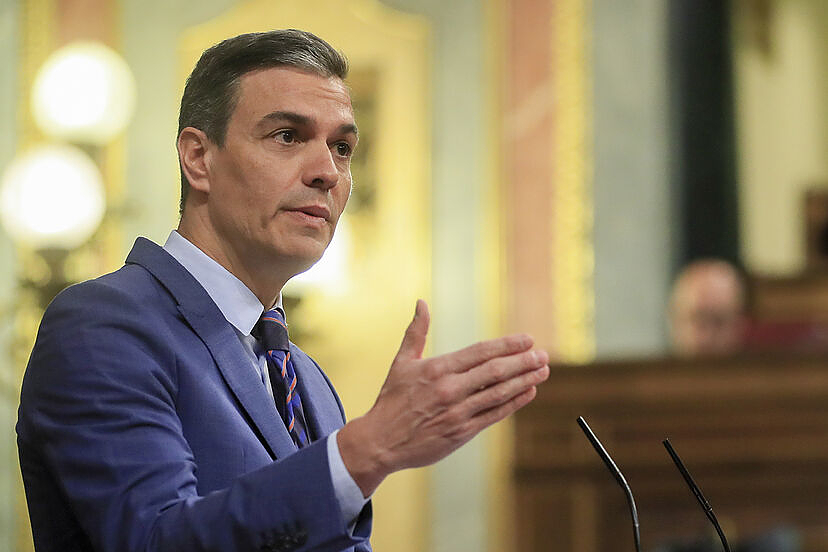 The President of the Government, Pedro Sánchez, announced this Thursday the approval of a new law on official secrets and the reform of the organic law of judicial control of the National Intelligence Center (CNI).

Sánchez has made this announcement in his appearance before the plenary session of Congress to report on political espionage through the Pegasus system.

The head of the Executive has considered that it was "urgent" to approve a new law on classified information, since the current one dates from 1968, and has stressed that with the reform of the judicial control of the CNI there will be even more guarantees for the individual rights of people .