The Madrid Summit has given NATO an image of strength against Russia. 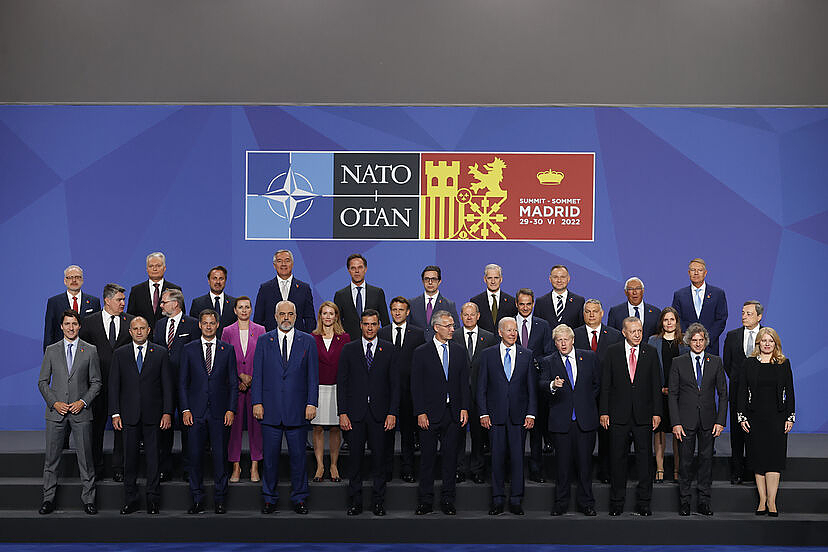 The Madrid Summit has given NATO an image of strength against Russia. However, the truth is that the US, very attentive to China, has managed to get Europe to start paying for its own defense. In addition, it remains to be seen how France takes the German rearmament.

The capital of Spain returns to normality in terms of urban mobility because those in charge have packed their bags and boarded their planes. They leave the Spaniards behind, and with them their allies, who have been attentive to the musculature of the

‹ ›
Keywords:
EconomiapoliticaOpinionPolítica
Your comment has been forwarded to the administrator for approval.×
Warning! Will constitute a criminal offense, illegal, threatening, offensive, insulting and swearing, derogatory, defamatory, vulgar, pornographic, indecent, personality rights, damaging or similar nature in the nature of all kinds of financial content, legal, criminal and administrative responsibility for the content of the sender member / members are belong.
Related News