By invading Ukraine, Vladimir Putin has demonstrated beyond any doubt that he is willing to use military force - including the threat of nuclear weapons - to achieve his geostrategic goals. 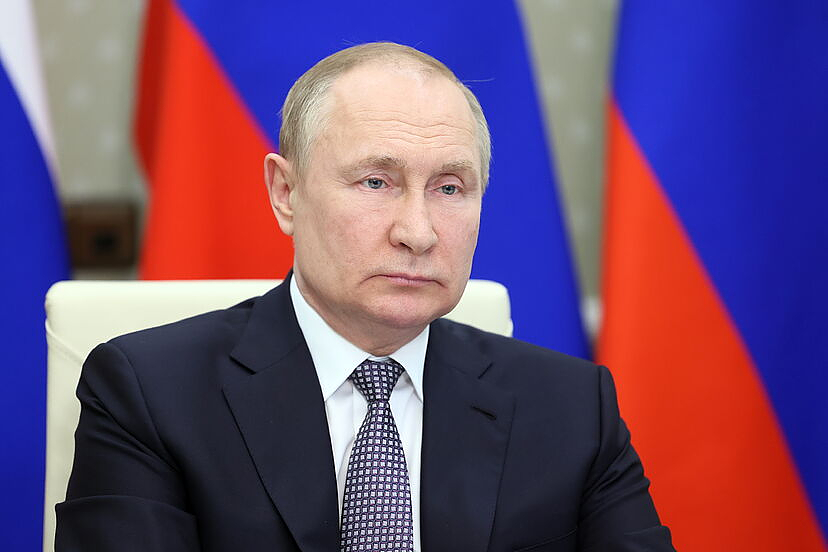 By invading Ukraine, Vladimir Putin has demonstrated beyond any doubt that he is willing to use military force - including the threat of nuclear weapons - to achieve his geostrategic goals. The inescapable conclusion is that, for the people of Ukraine, deterrence has not worked. Attacking him was clearly insane, but Putin still went ahead. From now on, only one thing matters: we have to be militarily prepared for any scenario. A strong defense is the only way to change the Russian calculations.

In the days and weeks leading up to the invasion, the threat of economic sanctions and diplomatic efforts by Ukraine's supporters failed to stop Putin from sending his troops to the border. Russia's threat to the European security order

‹ ›
Keywords:
EconomiapoliticaFinancial TimesPolíticaGuerra Ucrania Rusia
Your comment has been forwarded to the administrator for approval.×
Warning! Will constitute a criminal offense, illegal, threatening, offensive, insulting and swearing, derogatory, defamatory, vulgar, pornographic, indecent, personality rights, damaging or similar nature in the nature of all kinds of financial content, legal, criminal and administrative responsibility for the content of the sender member / members are belong.
Related News