Marta Reynal-Querol and Ángela Pérez, Jaume I Prize winners for Economy and Entrepreneurship

The jury, which includes twenty Nobel Prize winners, has announced their awards in the six categories. 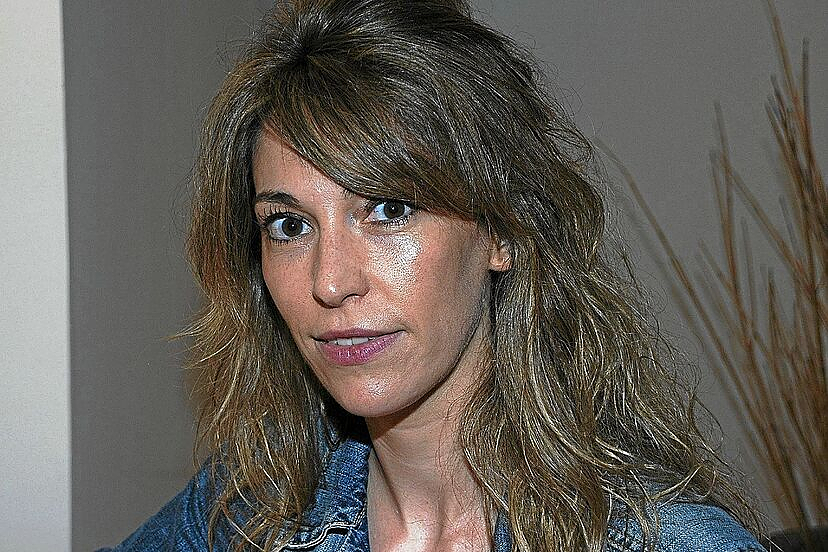 The jury, which includes twenty Nobel Prize winners, has announced their awards in the six categories.

The jury of the Rey Jaime I awards has just announced the winners of this year's edition, in its 34th edition. After two days of deliberative meetings, the winners have been announced, in awards endowed with 100,000 euros each

‹ ›
Keywords:
ValenciaComunidad ValencianaEconomíaEmprendedores
Your comment has been forwarded to the administrator for approval.×
Warning! Will constitute a criminal offense, illegal, threatening, offensive, insulting and swearing, derogatory, defamatory, vulgar, pornographic, indecent, personality rights, damaging or similar nature in the nature of all kinds of financial content, legal, criminal and administrative responsibility for the content of the sender member / members are belong.
Related News