Google: "Being the first to have a data region in Spain gives us an advantage"

The search engine, the third largest cloud computing provider globally, is the first of the US tech giants to open its own data region in Spain, ahead of rivals such as AWS and Microsoft. 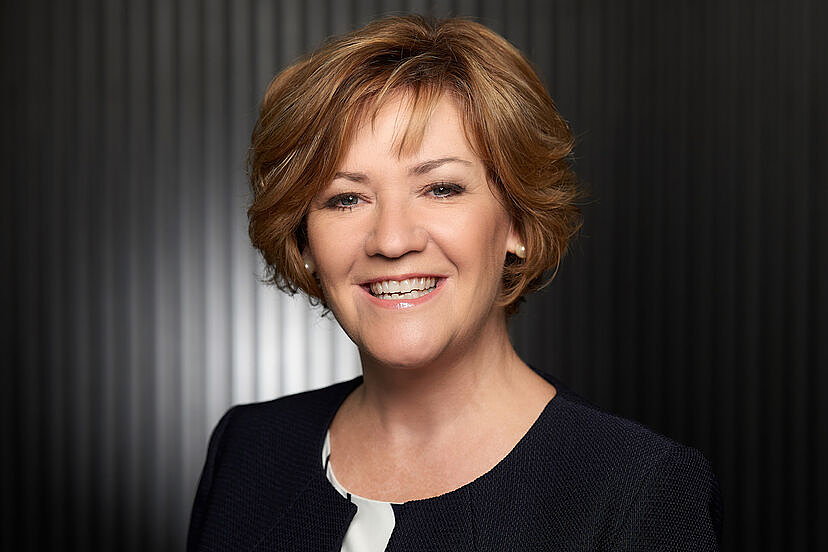 The search engine, the third largest cloud computing provider globally, is the first of the US tech giants to open its own data region in Spain, ahead of rivals such as AWS and Microsoft.

In June 2020, Google announced the creation of a data region in Madrid, the first in Spain, hand in hand with Telefónica. Two years later, the search engine already has its data centers operational and hopes to take advantage of the fact that they are the first technological giant

‹ ›
Keywords:
EconomiadigitalprotagonistasEconomía DigitalGoogleTelefónicaEmpresas De Tecnología
Your comment has been forwarded to the administrator for approval.×
Warning! Will constitute a criminal offense, illegal, threatening, offensive, insulting and swearing, derogatory, defamatory, vulgar, pornographic, indecent, personality rights, damaging or similar nature in the nature of all kinds of financial content, legal, criminal and administrative responsibility for the content of the sender member / members are belong.
Related News