German industrial prices rise 33.6% in May, a historical record since 1949 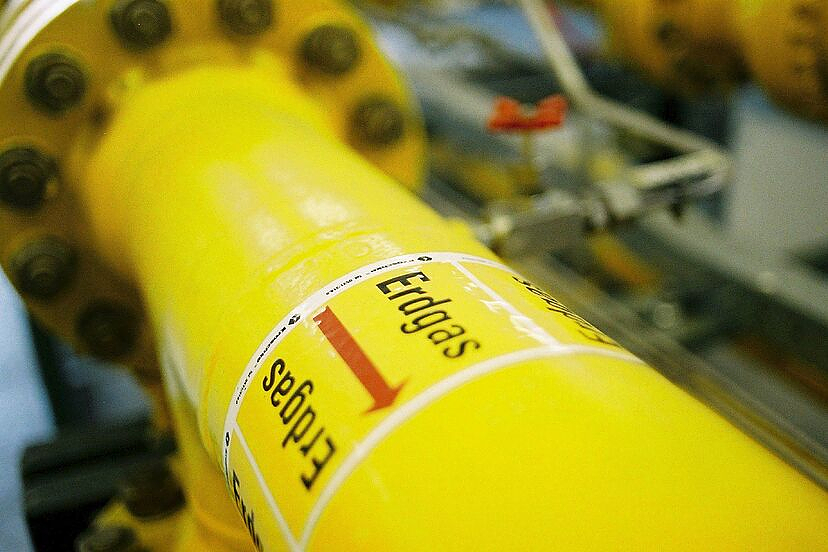 The industrial production price index (PPI) of Germany registered a record year-on-year rise of 33.6% last May, one tenth more than in April and after 30.9% in March, the largest increase since the beginning from the Federal Statistical Office (Destatis) dating from 1949. "It was the highest year-on-year increase recorded in history," says the German statistical agency.

The prices of intermediate goods increased by 25.1% compared to May 2021, including a 38.1% increase in the cost of metals, as well as especially high price increases for fertilizers and nitrogenous compounds, whose prices rose 110.9%.

In the case of non-durable consumer goods, prices increased by 14.7% year-on-year, including a 19.2% rise in food prices.

In turn, the prices of durable consumer goods increased by 9.4% compared to May 2021, mainly due to the evolution of furniture prices (11.9%).

‹ ›
Keywords:
EconomíaIndustriaEnergía
Your comment has been forwarded to the administrator for approval.×
Warning! Will constitute a criminal offense, illegal, threatening, offensive, insulting and swearing, derogatory, defamatory, vulgar, pornographic, indecent, personality rights, damaging or similar nature in the nature of all kinds of financial content, legal, criminal and administrative responsibility for the content of the sender member / members are belong.
Related News