The German Finance Minister, the liberal Christian Lindner, advocates withdrawing "wrong subsidies" that the country cannot "afford" right now, among which he cited incentives for the purchase of electric vehicles so as "not to push prices further with subsidies" and "stop borrowing and suffocating ourselves with higher interest rates". 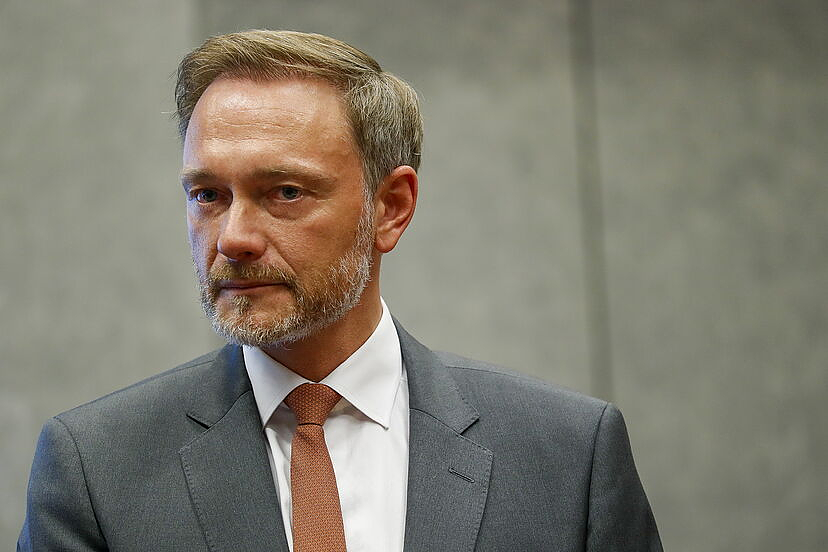 The German Finance Minister, the liberal Christian Lindner, advocates withdrawing "wrong subsidies" that the country cannot "afford" right now, among which he cited incentives for the purchase of electric vehicles so as "not to push prices further with subsidies" and "stop borrowing and suffocating ourselves with higher interest rates".

Both hybrids and purely electric cars are currently rewarded with up to 20,000 euros throughout their useful life, also for higher-income buyers, something that he described as "too much". "This can save billions that we can invest more logically," he said in an interview with Die Welt newspaper.

Regarding when inflation will stop shooting, Lindner has indicated that this depends on the reaction of the German government in political matters and of the central banks in the monetary field. "We have the task of not pushing prices further with subsidies, of not going further into debt and suffocating ourselves with higher interest rates," she said.

At the same time, it is necessary to alleviate the population's loss of purchasing power without entering a spiral of salary and price rises, and the better this is achieved, the greater the chances of containing inflation," he emphasizes in an interview in which echoes Eph.

The Finance Minister also reiterates the importance of meeting the debt ceiling next year after three years of relaxation in this area, due to the pandemic and in particular in view of the rise in interest rates announced by the European Central Bank (ECB).

The leader of the liberal party pointed out that last year Germany paid 4,000 million euros in interest and stated that "it cannot be ruled out that next year it will be up to 30,000 million."

For this reason, he indicated that the "turning point" marked by the war in Ukraine requires not only "solid finances" on the part of the State, but also to transfer the priority from "redistribution" to "prosperity production".

‹ ›
Keywords:
EconomíaMotorIndustriaIndustria Motor
Your comment has been forwarded to the administrator for approval.×
Warning! Will constitute a criminal offense, illegal, threatening, offensive, insulting and swearing, derogatory, defamatory, vulgar, pornographic, indecent, personality rights, damaging or similar nature in the nature of all kinds of financial content, legal, criminal and administrative responsibility for the content of the sender member / members are belong.
Related News