Europe, again the center of NATO

NATO in its origins was a project for the defense of Europe and after the Russian invasion of Ukraine it is again. 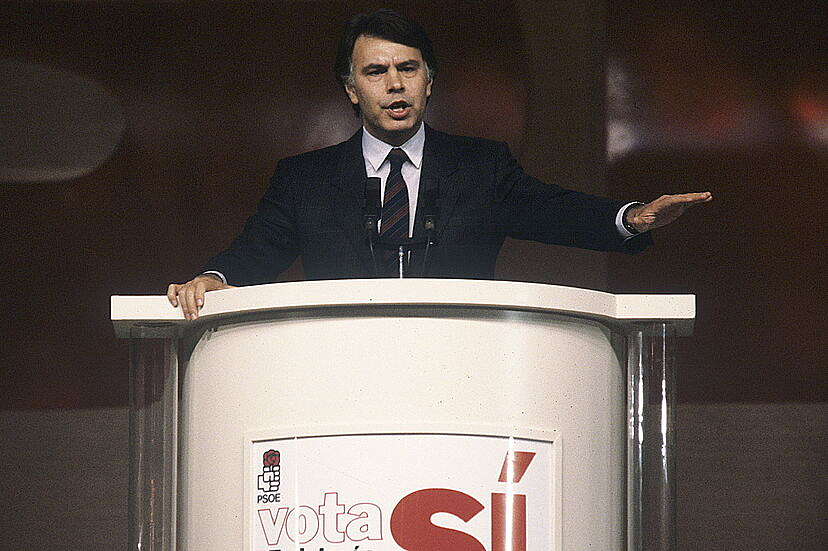 NATO in its origins was a project for the defense of Europe and after the Russian invasion of Ukraine it is again. A part of the left bleeds to death while defending a false pacifism that no longer gives votes.

Despite the myths harbored by a good part of anti-American and anti-imperialist progressivism in many European countries, but especially in Spain, the creation of NATO was not an American initiative, far from it. NATO is created as

‹ ›
Keywords:
EconomíaOTAN
Your comment has been forwarded to the administrator for approval.×
Warning! Will constitute a criminal offense, illegal, threatening, offensive, insulting and swearing, derogatory, defamatory, vulgar, pornographic, indecent, personality rights, damaging or similar nature in the nature of all kinds of financial content, legal, criminal and administrative responsibility for the content of the sender member / members are belong.
Related News