Brussels approves the payment to Spain of 12,000 million from the recovery fund

The European Commission has given its approval this Monday to the disbursement to Spain of the second tranche of the 'Next Generation EU' recovery fund, which amounts to 12,000 million euros, the first Member State to receive the second payment. 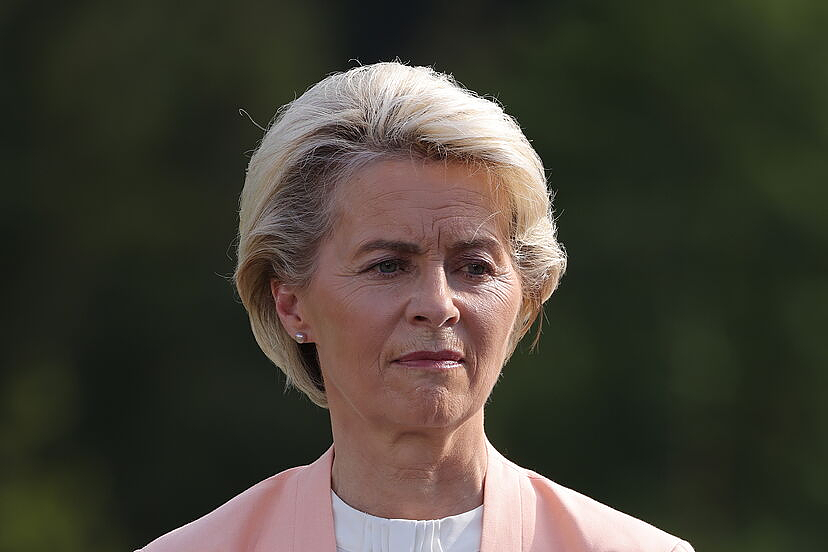 The European Commission has given its approval this Monday to the disbursement to Spain of the second tranche of the 'Next Generation EU' recovery fund, which amounts to 12,000 million euros, the first Member State to receive the second payment.

This second disbursement of the recovery plan corresponds to the fulfillment of 40 milestones and objectives -31 milestones and nine objectives- that have been fulfilled throughout the second half of 2021.

With the positive opinion from Brussels, it is now up to the rest of the Member States, through the Economic and Financial Committee (EFC), to examine the file and give their opinion. If this analysis is positive and they also endorse it (or if a month passes without any country making a statement), the disbursement will be authorized.

Thus, with the 12,000 million euros associated with the second tranche of the recovery plan, the total disbursement to Spain to date amounts to 31,000 million euros, which represents 44% of the allocated funds.

These payments correspond to measures to transform and rebalance labor relations and the pension system in the Spanish economy, among which the labor reform and the reform of the public pension system stand out.

This second payment is associated with the establishment of measures to reduce temporary employment and the proportion of contracts of this type in the labor market, the rules for collective bargaining or the stability of pensions.

Within the green and digital axes, this second disbursement request also includes the approval of the Roadmap for offshore wind energy and other energies from the sea; the Strategy for Safe, Sustainable and Connected Mobility, the Charter of Digital Rights, the entry into force of the RD-Law for the protection of workers engaged in home delivery activities using digital platforms or tax measures to accelerate the deployment of the 5G network.

In addition, measures have also been implemented to strengthen resilience, economic growth and territorial cohesion, such as the modernization of the Tax Agency, the approval of the Action Plan for Primary and Community Care and the improvement of the functioning of the food chain.

The European Commission had a period of two months to carry out the analysis and verification of the documentation presented by the Government of Spain last April to request the second disbursement, in accordance with article 24 of the Regulation of the Recovery and Resilience Mechanism.

During the meeting of the Minister of Economy and Finance of the EU (Ecofin), in June, the First Vice President and Minister of Economic Affairs of the Government, Nadia Calviño, explained that she hopes to know the final allocation of funds to Spain at the end of June .

In addition, regarding the presentation of the update addendum to the Recovery Plan, Calviño explained that it will be carried out in the second half of this year and assured that Spain will request the mobilization of "all transfers and all assigned credits."