Some 70 UK companies are starting a pilot test of a four-day equal pay workweek today, the largest in the world according to its organizers, after the pandemic prompted a re-adaptation of the way of working. 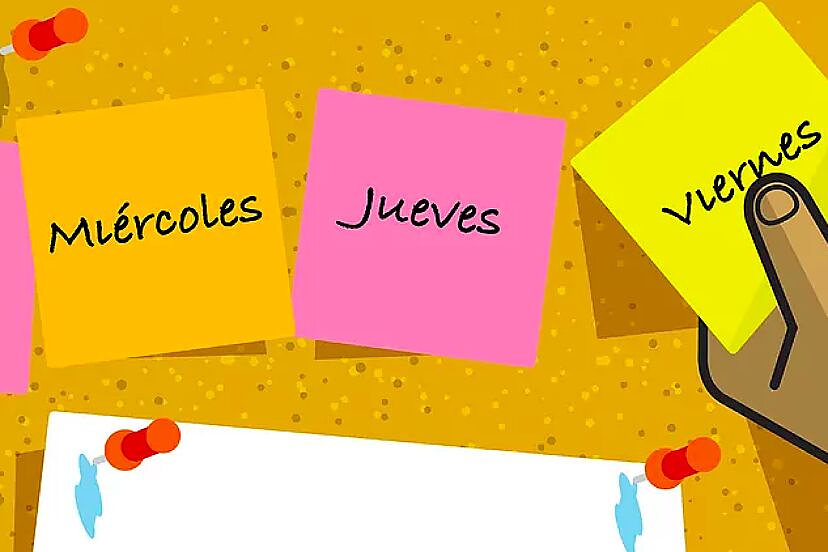 Some 70 UK companies are starting a pilot test of a four-day equal pay workweek today, the largest in the world according to its organizers, after the pandemic prompted a re-adaptation of the way of working.

Companies, from different sectors -including the banking and hospitality sectors- and with a workforce of more than 30,000 people, according to the British media, begin this test that will last six months to clarify if a four-day week can be adopted labor without loss of productivity.

The companies, which will continue to pay workers 100% of their salary, are part of the group 4 Day Week Global, which is campaigning to reduce working days, together with the think tank Autonomy, the universities of Cambridge and Oxford and the BostonCollege.

University researchers will measure the impact on productivity as well as employee well-being and assess how employees respond to various factors, such as added stress, job satisfaction, health, sleep, commuting and energy levels. The initiative will support participating companies with workshops on success models, advice and training, and periodic evaluations of the results, reports Efe.

The CEO of Charity Bank, Ed Siegel, whose entity participates in the test, has indicated that the pandemic has changed things in favor of labor flexibility. "The 20th century concept of a five-day workweek no longer fits 21st-century business. We firmly believe that a four-day week with no change in pay or benefits will create a happier workforce and impact positive on productivity," says Siegel.

Some companies had refused this flexibility, including the electric motor sector Tesla, whose CEO, Elon Musk, recently told his employees that they should return to the office and give up telecommuting a minimum of 40 hours a week.