The first "German Escape Championship" is coming to an end in Bochum this weekend. 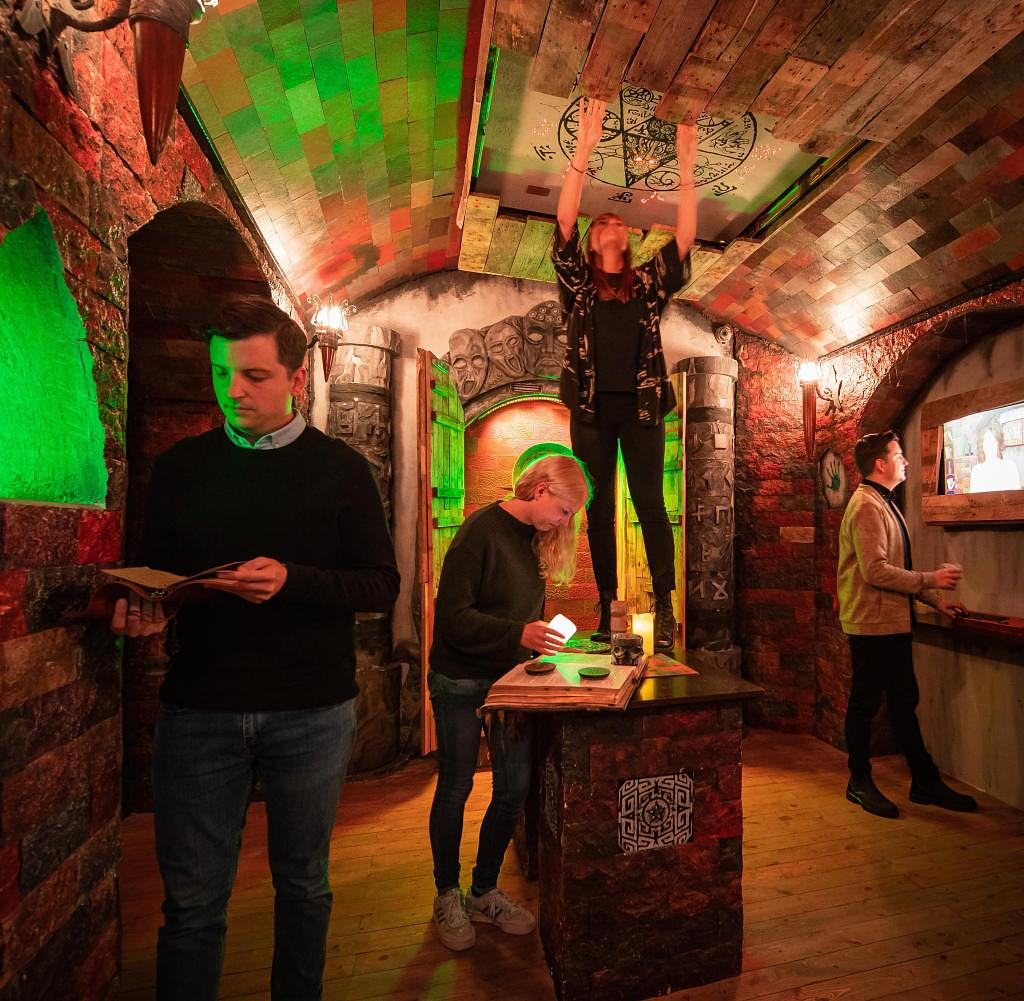 The first "German Escape Championship" is coming to an end in Bochum this weekend. Escape games - played online or in real rooms - are about escaping a locked room as quickly as possible by solving puzzles. They are usually embedded in a story, which can be set in the world of Harry Potter or in a jungle, for example.

In a preliminary round, twelve teams from all over Germany made it into the final round. They now have to prove their skills on a bicycle puzzle tour across Bochum and in a classic escape room. One of the favorites is a quartet from Dortmund, which is in first place after the preliminary round: the sisters Lena Dworrak and Anna Schreilechner as well as the twins Sven and Sascha Symannek. Shortly before the final riddles begin, they have time for a video interview during their lunch break.

WORLD: What is so appealing about escape rooms?

Lena Dworrak: You dive into a completely different world. That is fun. Qualifying for the championships involved a missing journalist and the need to track down a package containing the results of his research. It had to be taken to the editors for the story to appear.

Sven Symannek: There is also a feeling of success. A walkie-talkie connects you with the game master, who is outside the room. He supports and gives tips. After all, you can get out of every room again. If necessary with the help of the emergency exit.

Anna Schreilechner: Some rooms are beautifully furnished, everything is just right. If the story is coherent and the decoration and props fit, then that's just great. Then you are out of reality for an hour or an hour and a half. Once we had a puzzle that took place in a jungle. The solution was a front door key. Jungle and door key - of course that goes together like a glove, and that's not much fun. It's also stupid when you see immediately that all the props in a room are necessary to solve the puzzle. If you know at a glance: Aha, I must read something from the picture. Aha, I have to find this object. It's nicer when there are a lot of superfluous things lying around.

Sven: When you read a book, you are also out of touch with reality. But only in imagination. An escape room is fiction and a real experience in one.

WORLD: Can you train for such a championship?

Sascha Symannek: Difficult. You never know what's coming your way. Our training consists of meeting regularly to play escape games. In the meantime we should have made about 30 rooms.

Anna Schreilechner: It's not something you do every week. If only because of the price. Booking such a room can cost as much as 150 euros. 30 rooms is a lot. And there aren't that many providers.

Lena (quickly researches the internet): There are 370 providers with 954 rooms throughout Germany.

WORLD: What talents do you have to have to get far in the escape game?

Sascha: Perseverance. You have to stay on the ball.

Anna: And have fun with it.

WORLD: How are the roles distributed in your team?

Sven: The girls are responsible for the tricky things. logic puzzle. Everything you need math for and to be able to count.

Lena: The guys are calm and very patient when it comes to skill.

Sascha: You have to communicate very well with each other. Acting like a single player won't do anything.

WORLD: The best room you know?

Anna: The Dome. An escape room in Bunschoten, the Netherlands. Sascha went ahead and suddenly landed down a slide in a dark room. There he had to take instructions from us. Quite a surprising moment.

Sascha: Absolute world class. The only bad thing is that you can only play it once. Once you solve the riddle, you can never go back. The only thing left is the hope that the solution will be forgotten at some point.

Anna: Recently, there are more and more rooms with actors who are involved in the story in some way. Today they tell you this and tomorrow that. That way you can play a room several times, each time something different.

WORLD: When you enter a friend's apartment, the first thing you think is: How can I escape here in the most elegant way? Or: What puzzles would I think up here?

Sven: That sometimes happens to us in restaurants.

Anna: We recently found an old rotary phone at a flea market. We immediately had the idea that this would make a great prop.

WORLD: For some time now the world has been developing – keywords Ukraine war, Corona, climate crisis – into a single escape room that one would like to escape from. Are you optimistic as an escape room specialist? Because there is always a solution?

Sven: In every escape room there is a perfect way out. If that could be applied to the world, that would be pretty cool.

WORLD: Assuming you win, what can you call yourself? German escape champions? Escape Room Master?

Sasha: I have no idea. But we know what we would use the prize money for. There is 500 euros for first place, 300 euros for second place and 200 euros for third place. We would invest it directly in the next escape room.

Sisters and brothers – met at BVB

The team from Dortmund consists of the sisters Lena Dworrak, 35, and Anna Schreilechner, 32, as well as the twins Sven and Sascha Symannek, 32. Schreilechner is a city planner, her sister Lena works in human resources at a company. Sven Symannek is a controller, his brother Sascha a management trainee. The four met when they all worked at the Borussia Dortmund stadium for a while. The first escape room visit was a birthday present for Sven and Sascha.

‹ ›
Keywords:
RuhrgebietNordrheinWestfalenBochumEscapeRoomSascha SymannekHarry PotterGeschichteGamesAnna SchreilechnerLena DworrakSven Symannek
Your comment has been forwarded to the administrator for approval.×
Warning! Will constitute a criminal offense, illegal, threatening, offensive, insulting and swearing, derogatory, defamatory, vulgar, pornographic, indecent, personality rights, damaging or similar nature in the nature of all kinds of financial content, legal, criminal and administrative responsibility for the content of the sender member / members are belong.
Related News 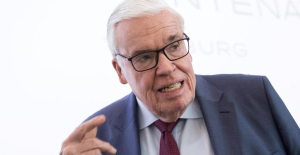 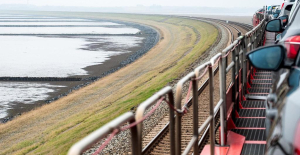 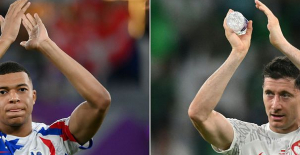