Wüst wants to support NRW “up to the pain limit”.

The North Rhine-Westphalian state government intends to invest more than 14 billion euros against the consequences of the energy crisis for the population and the economy. 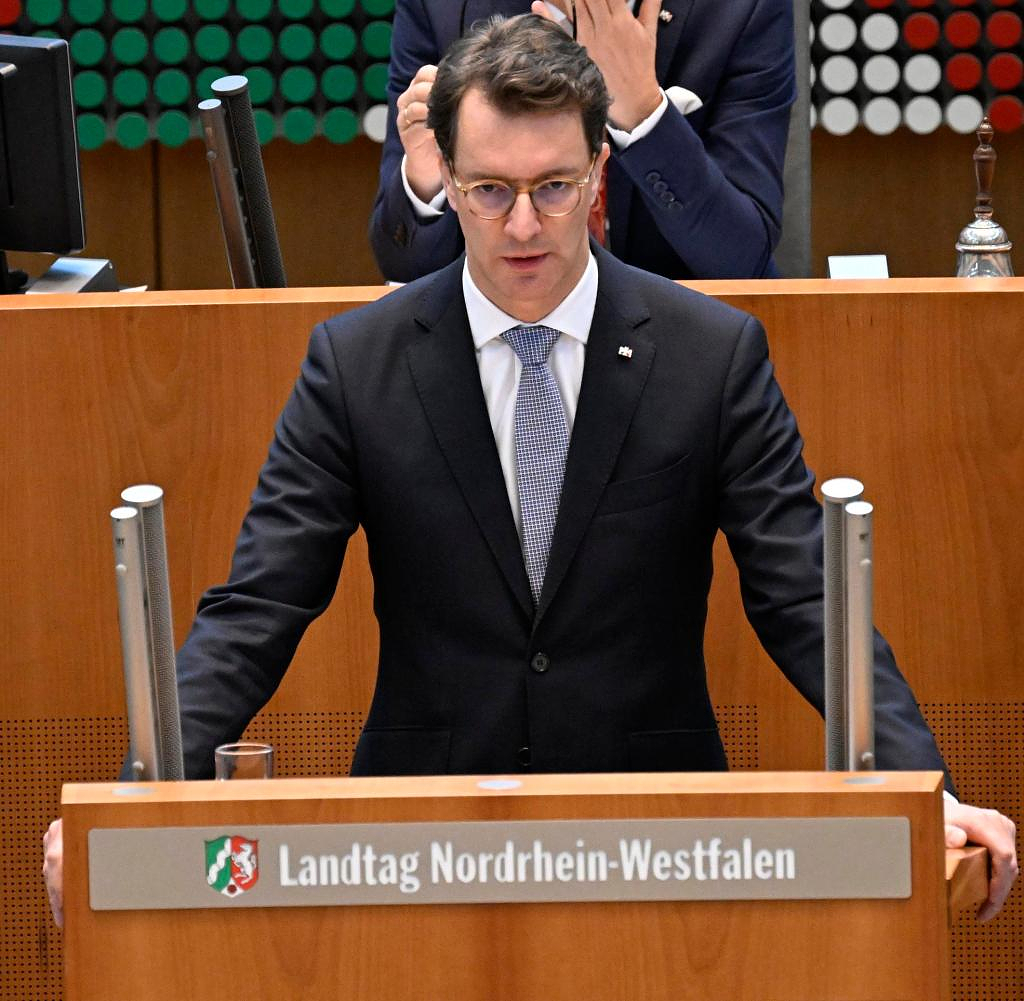 The North Rhine-Westphalian state government intends to invest more than 14 billion euros against the consequences of the energy crisis for the population and the economy. Prime Minister Hendrik Wüst (CDU) announced on Friday in the NRW state parliament that the state would provide a total of 14.4 billion euros to deal with the crisis. For financing, the black-green state government will “go to the pain limit” and, among other things, will make full use of the general budget reserve.

The university clinics are to be secured with 2.5 billion euros. In addition, the state is bringing further relief in the amount of 3.5 billion euros on the way, said Wüst. In a three-pillar plan, there should be support for those who need further help despite the gas and electricity price brakes, such as facilities for children or sports clubs, which would have to remain open over the winter as places for social participation.

In addition, the steadfastness of the state in times of crisis is to be improved and crisis prevention with investments in greater energy independence is planned - but Wüst did not name any specific measures. He announced that he would invite to a municipal summit in Düsseldorf in the middle of this month.

With the billions provided, the country will stand together against Russian President Vladimir Putin's attacks on freedom and democracy in the West, said Wüst.

‹ ›
Keywords:
Bündnis 90Die Grünen NordrheinWestfalenHaushaltspolitikWüstHendrikNordrheinWestfalenHaushalteEnergiekrisenEnergiewirtschaftLagePutinWladimirHaushaltsaufstellungenHaushaltspläneCDU NordrheinWestfalenTexttospeechHendrik WüstNRWCDUWladimir PutinDüsseldorfEnergiekriseKriseKarriere
Your comment has been forwarded to the administrator for approval.×
Warning! Will constitute a criminal offense, illegal, threatening, offensive, insulting and swearing, derogatory, defamatory, vulgar, pornographic, indecent, personality rights, damaging or similar nature in the nature of all kinds of financial content, legal, criminal and administrative responsibility for the content of the sender member / members are belong.
Related News