A woman in Saudi Arabia has been sentenced to 34 years in prison for having a Twitter account, following activists and sharing their posts. 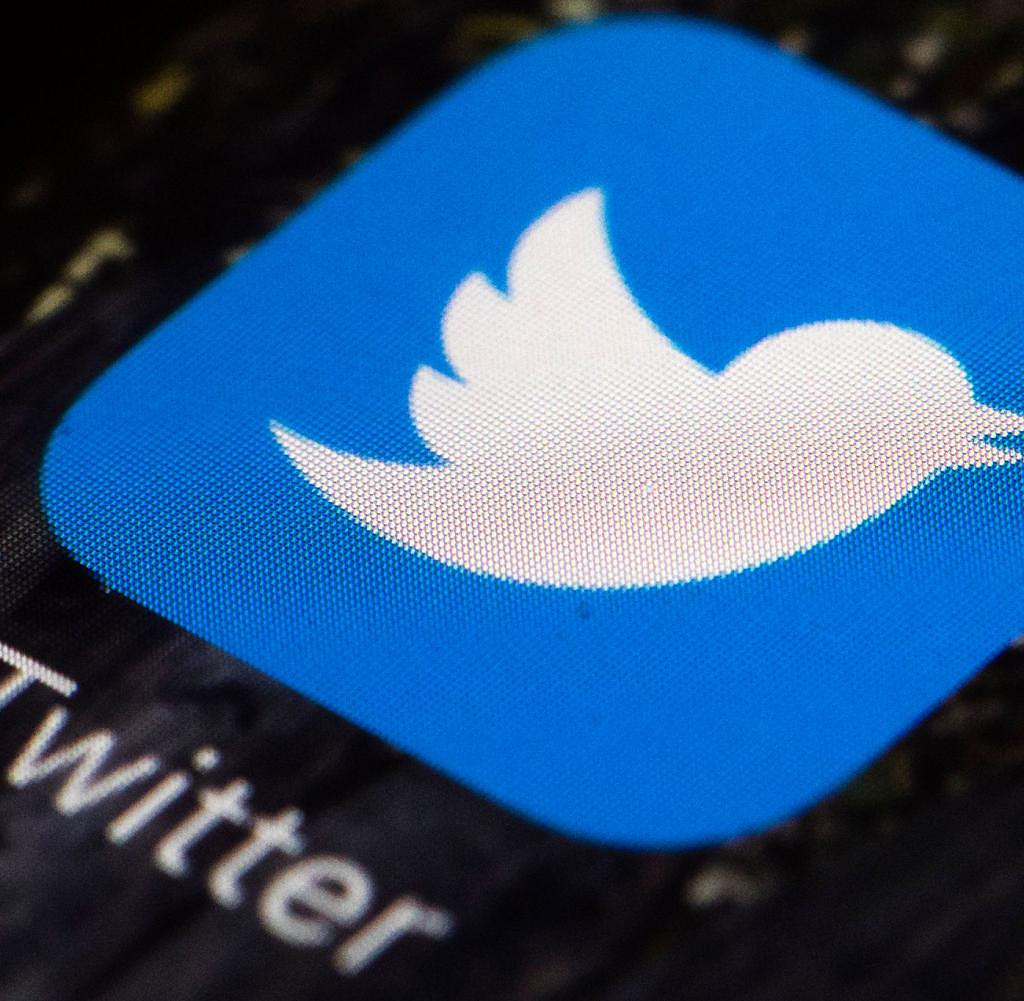 A woman in Saudi Arabia has been sentenced to 34 years in prison for having a Twitter account, following activists and sharing their posts. Through her activities on the online service, Salma al-Shihab "destabilized social and state security," the human rights organization GCHR quoted on Wednesday from the allegations made by the public prosecutor's office. It is the harshest sentence that has ever been imposed on an activist in the country.

The mother of two and doctoral student al-Schihab actually lives in Great Britain. During a home visit to Saudi Arabia in January 2021, she was arrested a few days before her planned return trip. She belongs to the Shiite minority, which is discriminated against and persecuted in the Sunni country. She was initially sentenced to six years in prison before the sentence was increased to 34 years on appeal. After this prison sentence, there is also a travel ban of another 34 years.

Al-Schihab has around 2,500 followers on her Twitter profile. Among other things, she supported campaigns to end the system of male guardianship in Saudi Arabia, as well as the women's rights activist Lujain al-Hathul. "I reject injustice and support the oppressed," she wrote in a 2019 tweet. In late 2020, she had called for "freedom for the prisoners of the patriarchy." The judges also justified the harsh sentence in the appeal judgment with the fight against terrorism.

The Berlin and London-based human rights organization ESOHR spoke of an “unprecedented and dangerous” verdict and a possible step towards further escalation against activists in the country. They have been arbitrarily sentenced in recent years and in some cases severely tortured.

GCHR described the ruling as a "message of threats and intimidation from Crown Prince Mohammed bin Salman," the kingdom's de facto ruler, to "all internet activists." This is the "fate of all those who use social networks".

‹ ›
Keywords:
NewsteamSaudiArabienTwitterHaftstrafeAktivistenStaatsanwaltschaftGroßbritannienTaliban GCHRKrimiTerrorismus
Your comment has been forwarded to the administrator for approval.×
Warning! Will constitute a criminal offense, illegal, threatening, offensive, insulting and swearing, derogatory, defamatory, vulgar, pornographic, indecent, personality rights, damaging or similar nature in the nature of all kinds of financial content, legal, criminal and administrative responsibility for the content of the sender member / members are belong.
Related News