What Lindner's "vision" of the digital tax return looks like 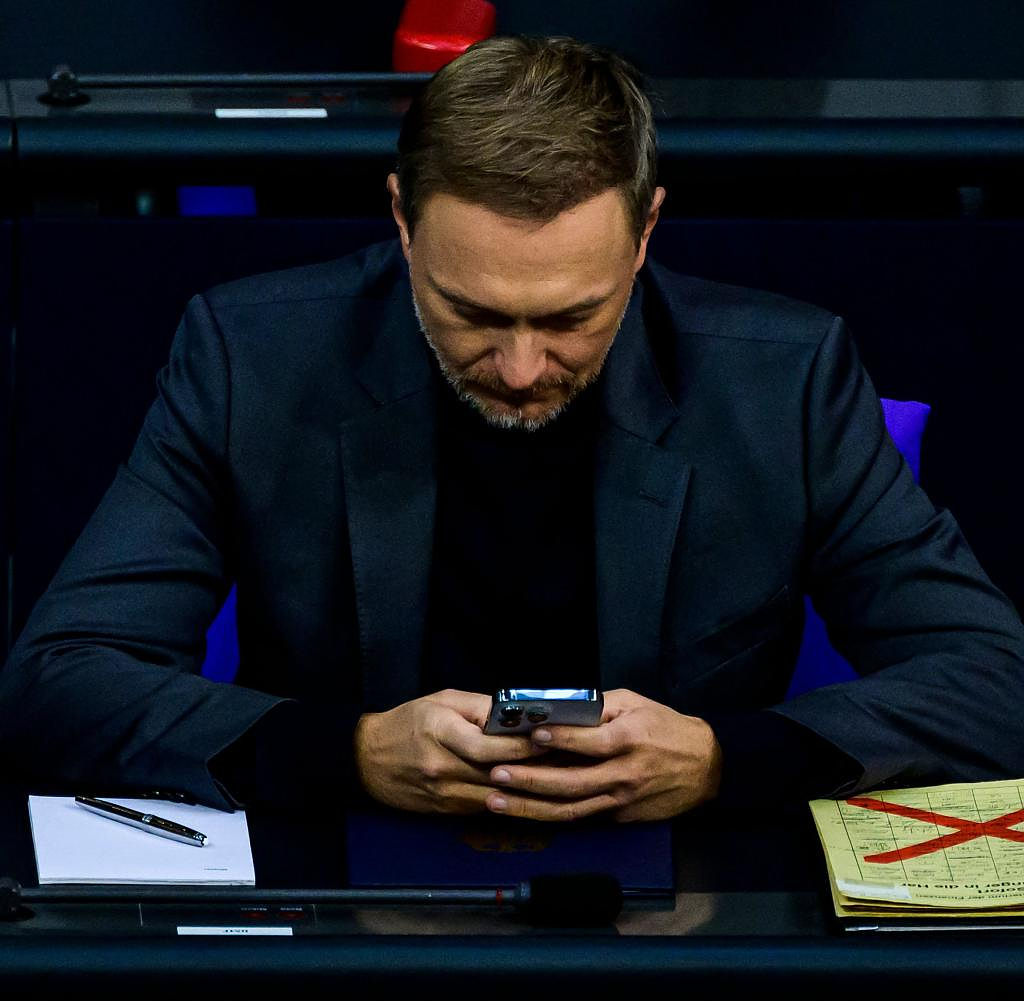 Federal Finance Minister Christian Lindner wants to simplify tax returns significantly. "My vision is: at some point the largely digitized tax return," said the FDP chairman in a new episode of his podcast "CL", which was published on Thursday.

All data that the state has should then be automatically inserted.

Taxpayers should be able to scan their receipts with an app. "They will be automatically inserted at the end of the year when you make the declaration and maybe even read them with artificial intelligence," said Lindner after a transcript submitted in advance. So the app can already insert everything in the right places.

The FDP leader also reiterated his demand for automatic inflation compensation in income tax. There was such a tough discussion about cold progression in the summer "that I am now very determined that it should be automated".

In the coming year, the federal government will compensate for the consequences of high inflation on income tax by raising the basic allowance and other benchmarks in the tax rate. As a result, citizens with less purchasing power due to inflation then also have to pay less taxes.

‹ ›
Keywords:
NewsteamLindnerChristian (FDP)SteuernLageFinanzministeriumEinkommensteuerTexttospeechChristian LindnerTechnik
Your comment has been forwarded to the administrator for approval.×
Warning! Will constitute a criminal offense, illegal, threatening, offensive, insulting and swearing, derogatory, defamatory, vulgar, pornographic, indecent, personality rights, damaging or similar nature in the nature of all kinds of financial content, legal, criminal and administrative responsibility for the content of the sender member / members are belong.
Related News