"We can no longer afford the previous form of business"

The new chairwoman of the Federal Employment Agency, Andrea Nahles, sees the energy crisis as an opportunity for work to become more sustainable. 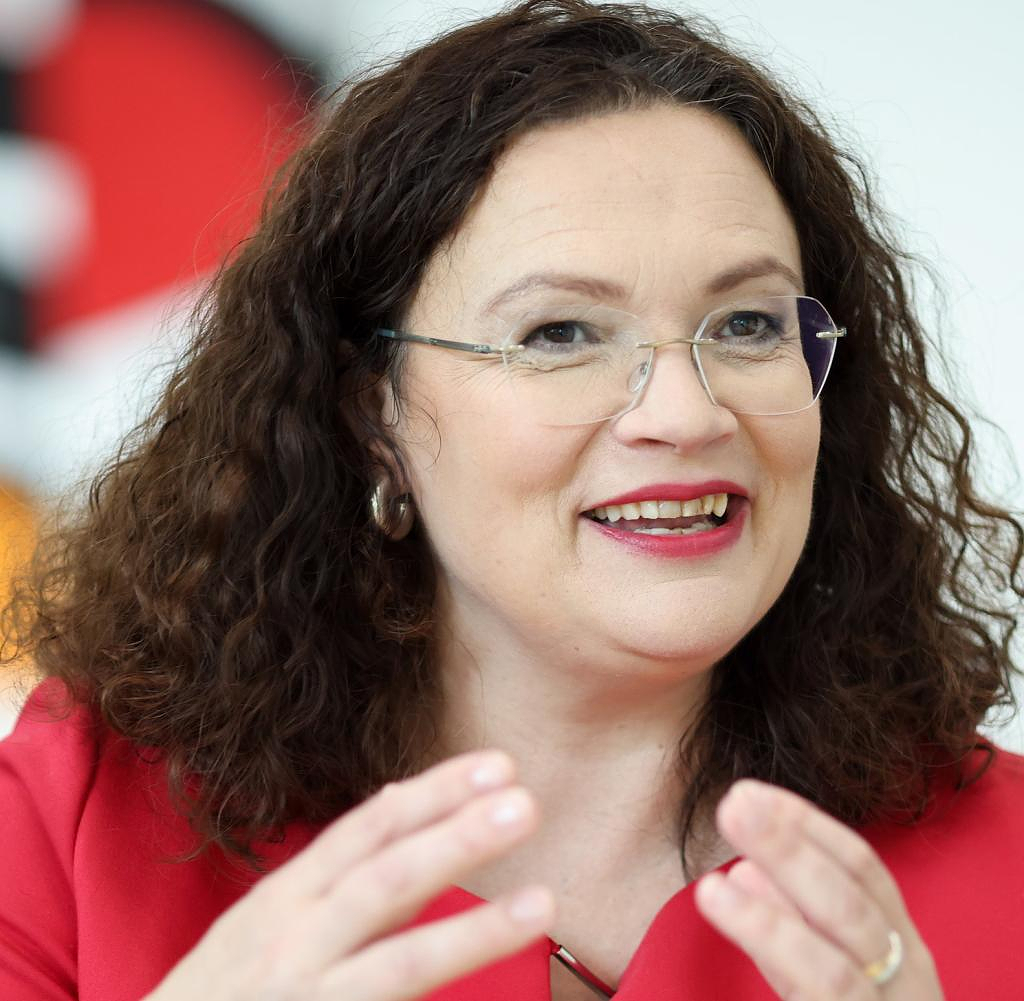 The new chairwoman of the Federal Employment Agency, Andrea Nahles, sees the energy crisis as an opportunity for work to become more sustainable. "If you ask me whether our planet can continue to afford this form of work and economic activity, I'll say no. In this phase of capitalism, we have externalized energy costs and sustainability problems (outsourced, ed.),” says the former SPD chairwoman in an interview with the weekly newspaper “Die Zeit”. That has to be different. However, a "zero growth strategy" will not work.

The BA boss makes it clear that she still considers sanctions to be a necessary means in connection with social transfers, even if they are not the focus of the work of the federal agency: “If you claim the help that other employees generate, the least that you try to participate.”

Nahles wants to continue to rely on short-time work during the crisis. "Short-time work cannot solve the crisis," said Nahles, "but if we don't let Putin bring us to our knees, if we manage to become independent of Russian gas through energy saving and other measures in the foreseeable future, short-time work will remain the method of choice." . Because: Short-time work always means hope that the crisis will come to an end. ”The procedure must be simplified, according to Nahles.

Nahles rejects an excess profit tax in the interview. In the system of a social market economy one has no access to it. “But it is also a democratic system in which we live. If we were in China or Russia, it would be different. But fortunately we are not.”

A study commissioned by the Rosa Luxemburg Foundation, which is close to the Left Party, shows that a tax on companies' additional profits caused by the crisis could result in large sums for the German state. According to the study, “revenues of 30 to 100 billion euros per year are possible”. The two authors describe the central arguments against an excess profit tax as “defence of the status quo motivated by ideological and distributional policies”.

Italy, Great Britain, Greece, Romania and Hungary, among others, have already introduced special taxes on crisis profits, and other countries are planning to do so. In Germany, for example, Federal Economics Minister Robert Habeck (Greens) and SPD leader Saskia Esken are calling for such a tax. Federal Minister of Finance Lindner is strictly against it.

‹ ›
Keywords:
TexttospeechNewsteamNahlesAndreaGrüneApple PodcastDie ZeitPolitikBundesagentur Für ArbeitAndrea NahlesKriseEnergiekriseChinaRussland
Your comment has been forwarded to the administrator for approval.×
Warning! Will constitute a criminal offense, illegal, threatening, offensive, insulting and swearing, derogatory, defamatory, vulgar, pornographic, indecent, personality rights, damaging or similar nature in the nature of all kinds of financial content, legal, criminal and administrative responsibility for the content of the sender member / members are belong.
Related News