It was charming when the Prime Minister rediscovered Angela Merkel's dictum in March and shouted "We can do it!". 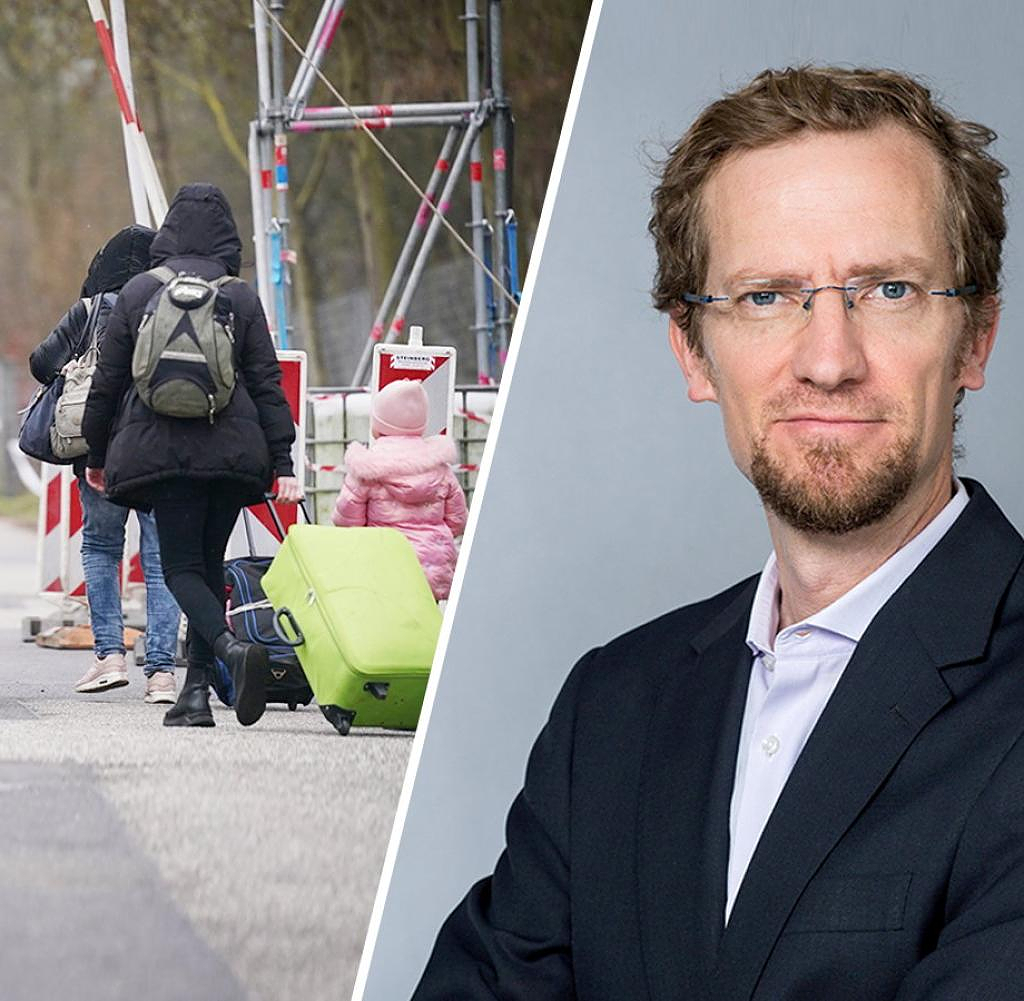 It was charming when the Prime Minister rediscovered Angela Merkel's dictum in March and shouted "We can do it!". What was meant was the admission of Ukrainian refugees to North Rhine-Westphalia. He was right: for a long time we hardly heard any complaints. An enthusiastic wave of helpfulness washed away problems such as accommodation. And so Hendrik Wüst was able to sing a few more we-can-do-that-songs of praise for the helpful NRW. But that is no longer enough.

Wüst has to answer how we and especially the municipalities can do it. At the beginning of the week, their representatives to the Minister of Integration, Josefine Paul (Greens), described their distress in sometimes drastic words. They combined this with the appeal that the country must "finally deliver" and, for example, create many thousands of additional accommodation places in the near future. The Association of Towns and Municipalities warned that NRW was facing a situation like that of 2015, and that “calls for help were being registered from more and more parts of the state”.

According to this, 40,000 asylum applications should be made in NRW by the end of 2022 – 25 percent more than in the previous year. But refugees are already being housed in gyms in many places, and according to the NRW City Council, there is hardly any living space left. What also worries the municipalities is the unpredictability of the coming immigration: It is known that around 211,000 Ukrainians were living in NRW at the beginning of September and that the federal government is expecting more.

But no one knows how many will come. It is also known (and confirmed by the Federal Ministry of the Interior) that the number of non-Ukrainian refugees in particular is currently increasing. In this group in particular, it is unclear how many to expect. That's why the Wüst associations are calling for the seriousness of openly acknowledging the potential for stress in the situation.

Yes, that would be a good idea. Wüst should prepare the population for what lies ahead. Of course, the federal government will take over a large part of the payments under the Asylum Seekers Benefits Act (between 2016 and 2021 that was well over 120 billion euros). But the state will also have to do a lot – if “a second 2015” announces itself, as the municipal associations fear.

NRW has had to raise almost seven billion euros for asylum seekers since 2015. The well over 500,000 people who immigrated to NRW between 2015 and 2017 (after deduction of emigrants) increased bottlenecks on the housing market, in day care centers and schools. And they increased poverty.

In addition, at 994 of 2787 NRW elementary schools, the proportion of students with an immigrant background is now at least 50 percent, which the Ministry of Education classifies as a major challenge. Yes, such problems can be mitigated - but only through massive investment and government intervention. And this in the middle of a huge inflation and energy crisis. So anyone who shouts “We can do it” now has to answer the question: How?

‹ ›
Keywords:
NordrheinWestfalenWüstHendrikMerkelAngelaAsylAsylbewerberunterkünfte
Your comment has been forwarded to the administrator for approval.×
Warning! Will constitute a criminal offense, illegal, threatening, offensive, insulting and swearing, derogatory, defamatory, vulgar, pornographic, indecent, personality rights, damaging or similar nature in the nature of all kinds of financial content, legal, criminal and administrative responsibility for the content of the sender member / members are belong.
Related News