The Vatican has launched a preliminary investigation into French Cardinal Jean-Pierre Ricard on suspicion of sexual abuse. 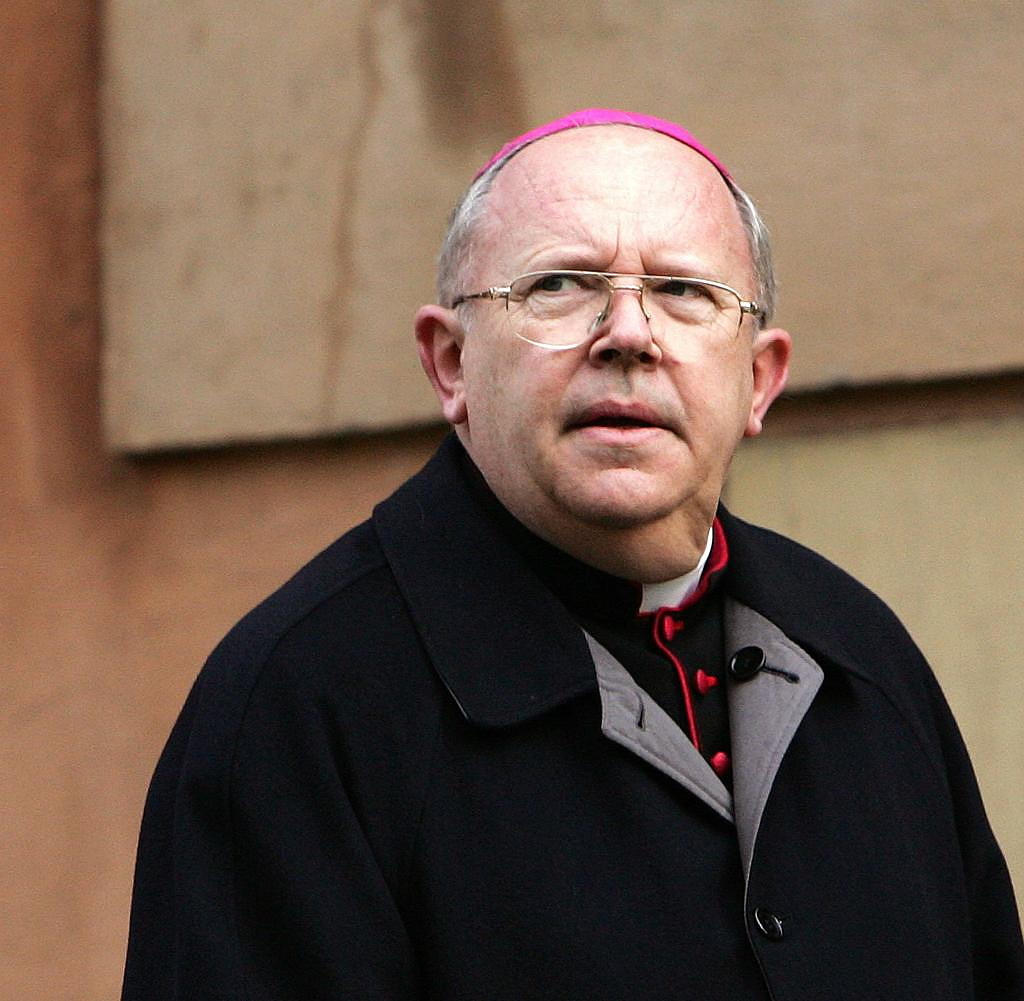 The Vatican has launched a preliminary investigation into French Cardinal Jean-Pierre Ricard on suspicion of sexual abuse. A senior investigator who has the "necessary autonomy, impartiality and experience" is still being sought, Vatican spokesman Matteo Bruni told journalists on Friday. The 78-year-old cardinal confessed this week to having sexually abused a 14-year-old 35 years ago.

The judiciary has started preliminary investigations into the case. Ricard's confession sent a new shockwave through the Catholic Church in France. The cleric served for many years as Archbishop of Bordeaux. In 2006 Pope Benedict made him a cardinal.

The French Catholic Church announced on Monday that 11 former or current French bishops have been accused of sexual violence or failure to report alleged abuse.

According to estimates by a commission of inquiry last year, around 330,000 minors have been sexually abused by priests, religious or employees of Catholic institutions in France since 1950.

‹ ›
Keywords:
NewsteamKatholische KircheVatikanFrankreichBordeauxKircheVoruntersuchungKardinalKrimi
Your comment has been forwarded to the administrator for approval.×
Warning! Will constitute a criminal offense, illegal, threatening, offensive, insulting and swearing, derogatory, defamatory, vulgar, pornographic, indecent, personality rights, damaging or similar nature in the nature of all kinds of financial content, legal, criminal and administrative responsibility for the content of the sender member / members are belong.
Related News