US rapper PnB Rock shot dead by robbers in restaurant

The American rapper PnB Rock ("Selfish") was attacked and shot in a restaurant in California. 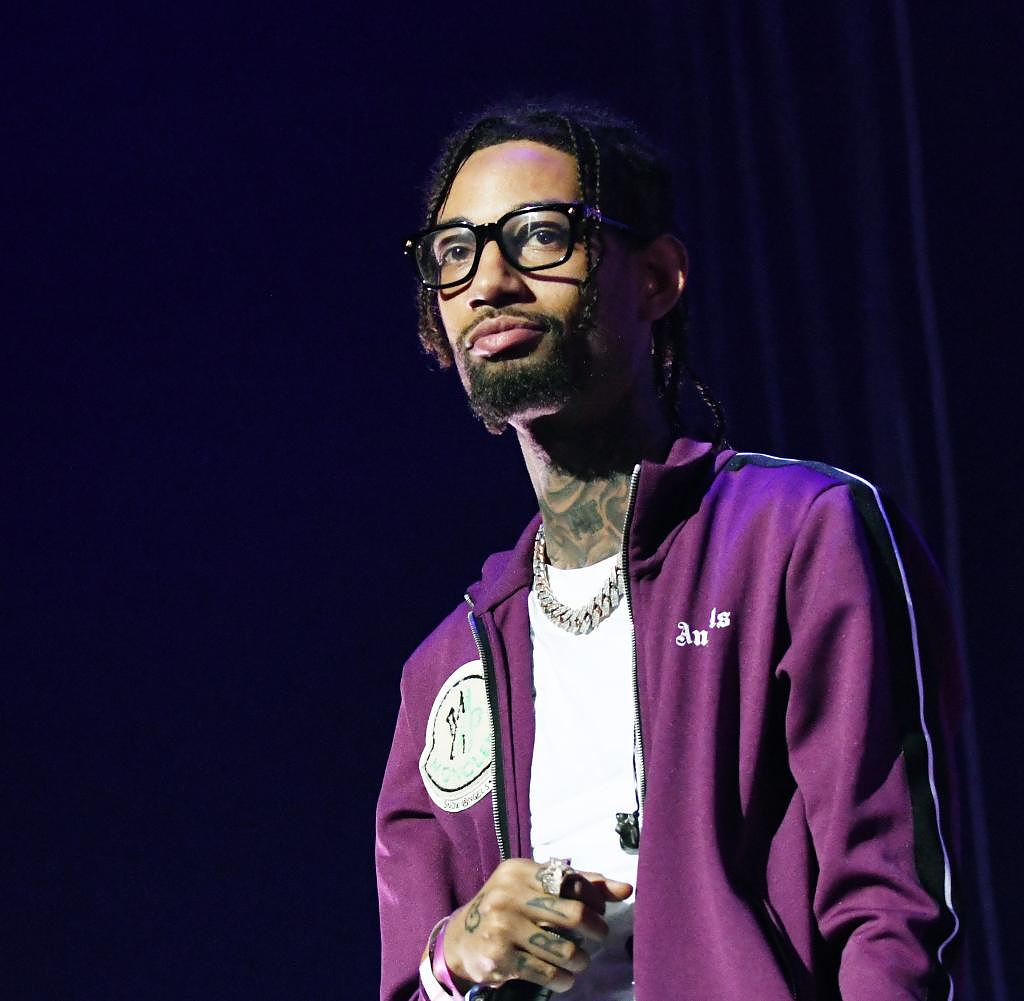 The American rapper PnB Rock ("Selfish") was attacked and shot in a restaurant in California. Angeles police confirmed Tuesday that the 30-year-old musician was killed in the course of Monday's robbery. The search for the perpetrator continued, as US media reported, citing investigators.

According to the Los Angeles Times, police chief Michel Moore said the perpetrator was probably targeting the rapper's jewelry and other valuables. PnB Rock was at the restaurant with his girlfriend. She had previously posted a photo from there on social media, as reported by CNN, citing the police.

Police spokeswoman Kelly Muniz said a suspect pointed a gun at the victim, demanded items and then fired multiple shots. The shooter then fled in a vehicle. The victim was taken to a hospital and pronounced dead.

The rapper was "more than an artist," his record label Atlantic Records wrote on Twitter. “Rakim Allen (his real name) was a great friend to many. He was also a wonderful father to two little girls.” This “senseless loss” is very painful, it said.

The rapper became known for songs like "Fleek" and "Selfish". Pop superstar Ed Sheeran recorded his single "Cross Me" alongside PnB Rock and Chance the Rapper. PnB Rock only released his new song "Luv Me Again" at the beginning of September.

‹ ›
Keywords:
TexttospeechNewsteamHipHopLos AngelesPolizeiPnB RockLos Angeles TimesTwitterEd SheeranKrimiKalifornienRestaurant
Your comment has been forwarded to the administrator for approval.×
Warning! Will constitute a criminal offense, illegal, threatening, offensive, insulting and swearing, derogatory, defamatory, vulgar, pornographic, indecent, personality rights, damaging or similar nature in the nature of all kinds of financial content, legal, criminal and administrative responsibility for the content of the sender member / members are belong.
Related News