Two people were arrested in La Zubia after they attempted to steal marijuana from the road.

In collaboration with the Local Police and the Civil Guard, two people were arrested in connection to a traffic accident in La Zubia. 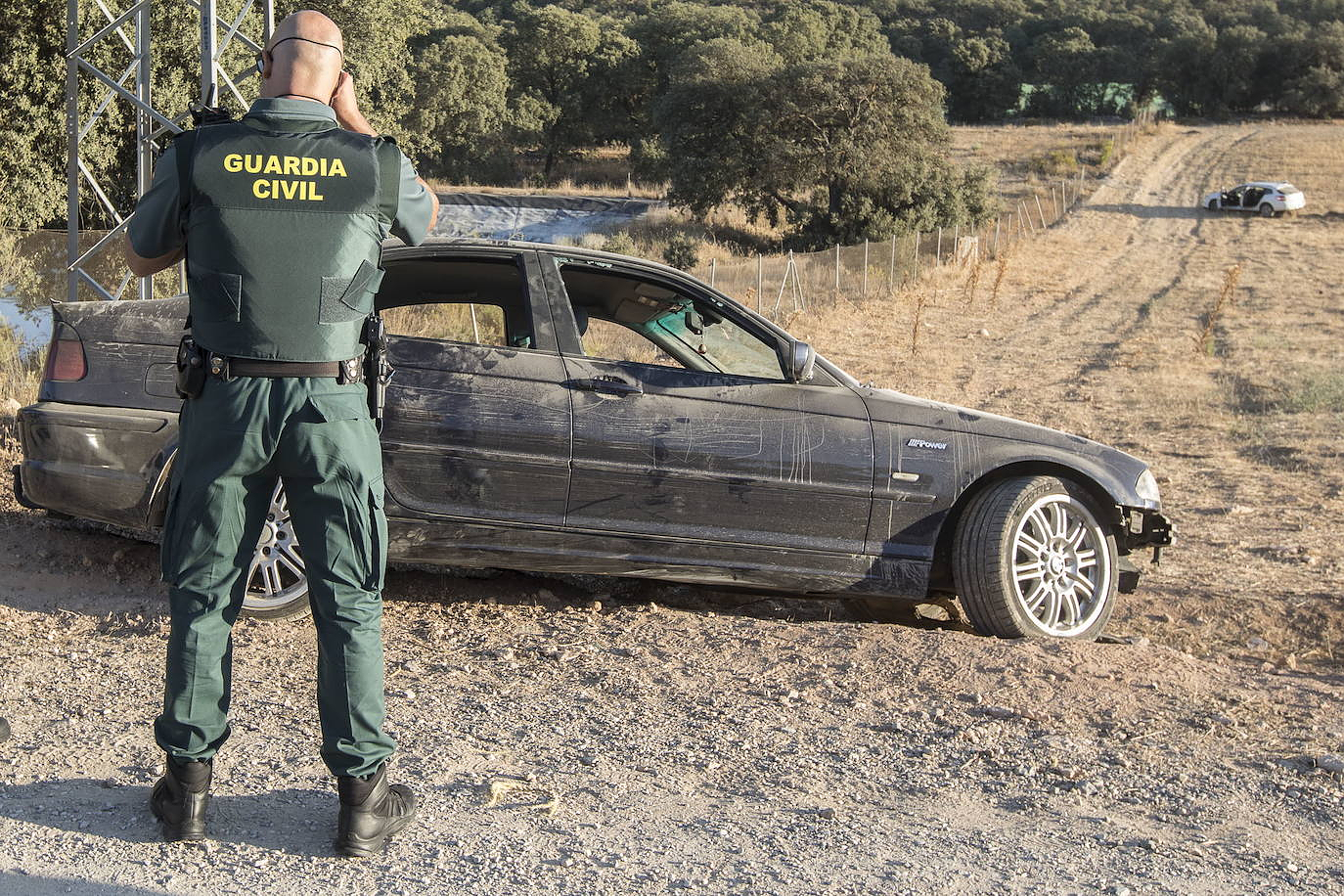 In collaboration with the Local Police and the Civil Guard, two people were arrested in connection to a traffic accident in La Zubia. The first was for attempted robbery using force, while the second was for a crime against the public health related to drug trafficking.

The detainees are a twenty-seven-year-old Albanian citizen, with no police record, who has been arrested for a crime against public health; and a twenty-four-year-old Spanish man with numerous previous police records.

The Civil Guard seized 11.5 kilograms of marijuana. The detained Albanian confessed to having purchased the drug in Las Gabias, and that he was transporting it to Alicante.

The Civil Guard discovered that the young Spaniard was under requisition from the Court of Instruction No. 5 of Granada ordered him to be searched, arrested, and presented in that court.

With the support of La Zubia's Local Police, the Civil Guard was able to count on this action. This is part of Operation Miller, which the Civil Guard is currently developing at a national level to combat illegal marijuana cultivation.

‹ ›
Keywords:
DetenidosZubiaProtagonizarIntentoRoboMarihuanaCarretera
Your comment has been forwarded to the administrator for approval.×
Warning! Will constitute a criminal offense, illegal, threatening, offensive, insulting and swearing, derogatory, defamatory, vulgar, pornographic, indecent, personality rights, damaging or similar nature in the nature of all kinds of financial content, legal, criminal and administrative responsibility for the content of the sender member / members are belong.
Related News