The economic authority prohibits the sale of live animals at the Hamburg fish market. 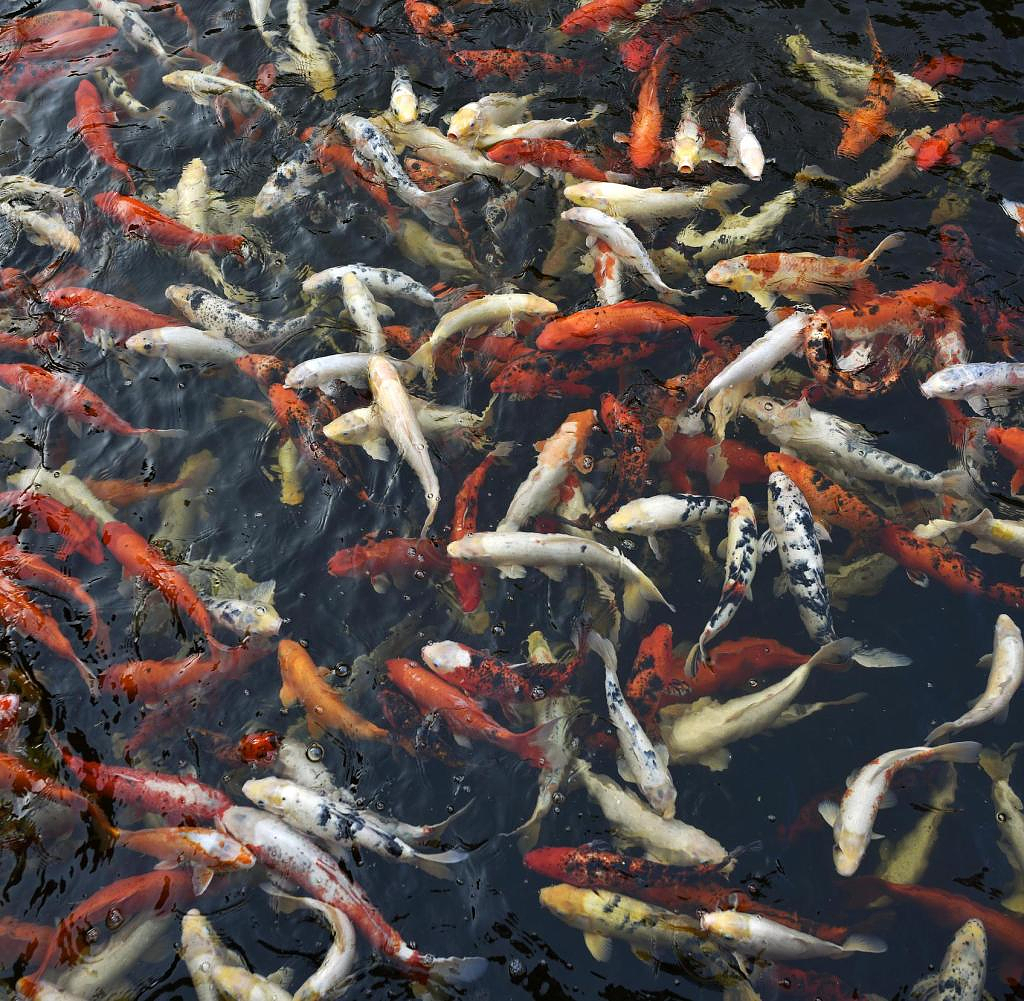 The economic authority prohibits the sale of live animals at the Hamburg fish market. The only exceptions are fish, crustaceans and mussels that are intended for consumption, according to a letter from the authority in response to a request from the red-green government coalition. The ban is expected to come into effect in the fourth quarter. According to the red-green coalition on Wednesday, the fish market is the only weekly market in Hamburg that has so far sold pets. The sale was regulated in a market regulation from 1869.

The Department of Commerce has imposed a rule that only fish intended for consumption may be sold alive to protect koi fish from impulsive purchases as well. This is particularly to be feared at the Hamburg fish market, since the market on the Elbe and not far from the Reeperbahn "attracts spontaneous purchases that are more likely to be drunk because of the event character and the time of the event (Sunday from 5 a.m.) in contrast to other weekly markets". Koi carp can now be found in many ponds, for example in allotment areas. Their special coloring makes them attractive to breeders, some specimens can fetch high prices. Koi or Goi is the Japanese word for carp.

"The stressful atmosphere of a market is not an environment for living animals," said Sarah Timmann, spokeswoman for animal welfare for the SPD parliamentary group. Even without the sale of live chickens, pigeons, rabbits or guinea pigs, the fish market remains a Hamburg original.

The Greens animal welfare expert Lisa Maria Otte spoke of an important step for more animal welfare in Hamburg. Spontaneous pet purchases would have led to many suspensions and levies at the shelter. Therefore, no animal should be sold without advice on its needs. "That is difficult to do in all the hustle and bustle that characterizes the sales situation on the market."

‹ ›
Keywords:
TexttospeechHamburgLauterbachJörnHaustiereNutztiereFischmarktElbeMusikKoiFische
Your comment has been forwarded to the administrator for approval.×
Warning! Will constitute a criminal offense, illegal, threatening, offensive, insulting and swearing, derogatory, defamatory, vulgar, pornographic, indecent, personality rights, damaging or similar nature in the nature of all kinds of financial content, legal, criminal and administrative responsibility for the content of the sender member / members are belong.
Related News