Remember the days when it was said that there was an unwritten rule that you should never reach out directly after the first date? It's best to wait three days and let the other person hold out. 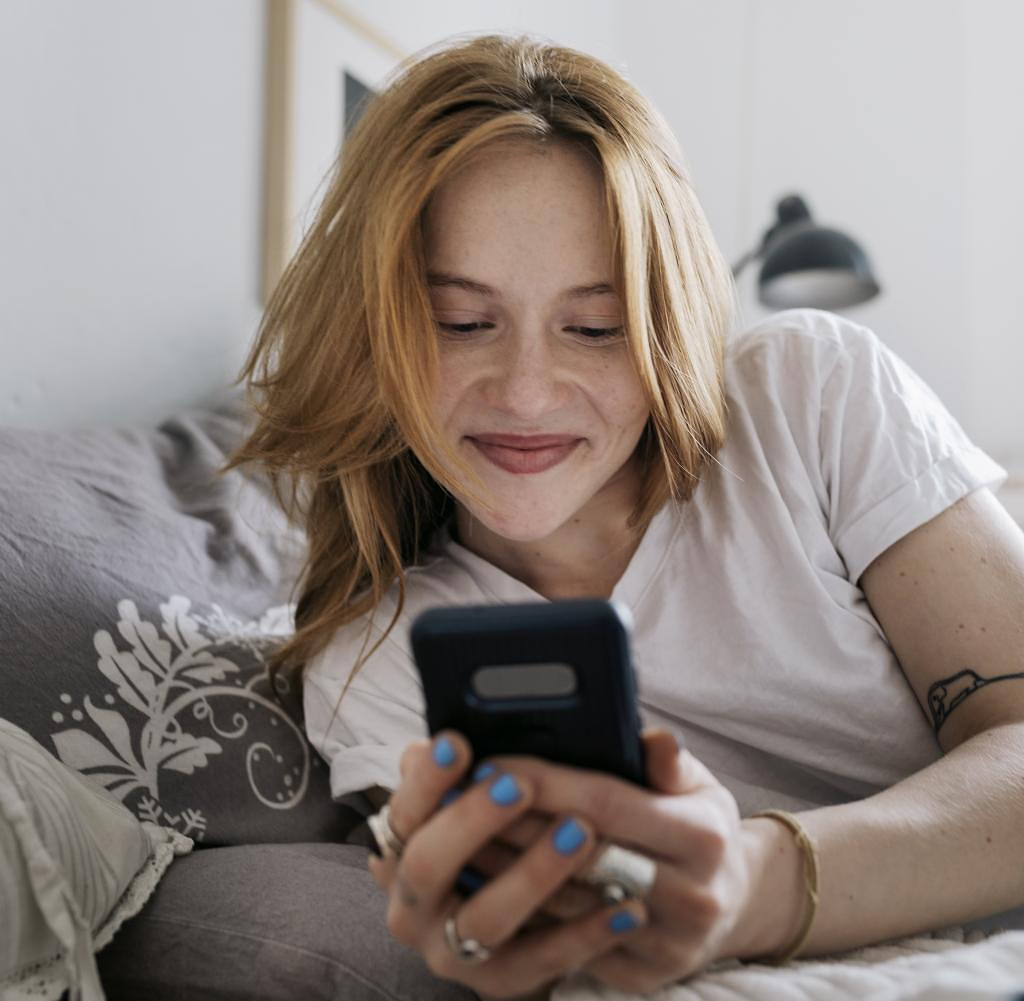 Remember the days when it was said that there was an unwritten rule that you should never reach out directly after the first date? It's best to wait three days and let the other person hold out. This should signal that you are not easy to get. You can think what you want of such rules - they still filled several pages in relationship guides for years.

But Generation Z doesn't seem to want to play games like that anymore. At least that's what the annual review of the dating app Tinder for the year 2022 shows. Every year, the online singles exchange, on which more than half of the members are between 18 and 25 years old, evaluates various user data and surveys in order to derive trends in modern singles.

But before we take a closer look at the future of dating, here's a question for you:

Classic relationship constellations no longer seem to be popular with 18 to 25-year-old singles. Instead of a permanent relationship, many Tinder users prefer casual connections without obligations - and have even found a term for it: situationship. In other words, a relationship that suits every life plan and every situation.

The dating trend has been mentioned about 49 percent more often in Tinder bios this year, where singles can share a little bit about themselves. Around ten percent of respondents in an in-app survey in October 2022 also said they prefer situationships to build a relationship with less pressure. This could also explain why going to a restaurant as a classic first date is becoming less and less popular with young singles.

Many wish for more activities and culture for a first meeting with the potential partner. Mentions of the term picnic in the Tinder bio, which many singles also use to share their ideas about a perfect date, increased by 94 percent compared to the previous year.

Karaoke was mentioned about 30 percent more often in 2022 and visiting a museum also appears to have gained in appeal, with a 24 percent increase. Activities like camping, grilling, trying new things, and street food also made the top ten global interests on Tinder.

Moreover, the former mood-maker alcohol is now out among Generation Z. 72 percent of Tinder members said they drink only occasionally or not at all. Beer and wine glass emojis are also less common on Tinder profiles compared to last year. From this one could either conclude that the young singles hope for more authentic meetings with their potential partner or that the consumption of alcohol among young adults has generally decreased.

However, current political and other social debates are much more important to singles than lifestyle issues and dating activities. Issues like climate change, feminism and mental health were in the top five most cited interests in 2022. How important politics is to young singles can also be seen from the fact that Karl Lauterbach and Christian Lindner are among the ten most frequently mentioned celebrities in Tinder bios – together with singer Harry Styles.

According to their own statements, three quarters of the singles surveyed on Tinder are also looking for a partner who is committed to social issues or at least respects them. The search for Mister or Misses Right is now becoming so political among Generation Z that even the Ukraine war has made it into the dating trends.

As a symbol of support, so many Tinder members added the Ukrainian flag to their profiles that it made the top 10 most popular emoji on Tinder. The importance of socio-political issues for 18 to 25-year-olds when looking for a partner can also be seen in the interests: in 2022, the interests of activism and the right to vote were added to the profile information 84 percent and 37 percent more often, respectively.

With so much political involvement, it's not surprising that the trait of being positive has emerged as the quintessential flex among young singles. However, to signal this to other singles, they have established an unusual symbol.

The emoji originally known as the parking symbol was the most popular emoji among Tinder users this year. However, it does not stand for a search for a parking space. Inspired by the song "Pushin P" by rappers Future, Young Thug and Gunna, it became a symbol of optimism and also of keeping your feet on the ground.

When asked which qualities are most important in a potential date, young singles of all genders ranked value-based qualities like loyalty (79 percent), respect (78 percent) and open-mindedness (61 percent) alongside a sense of humor, which came in at number one ) takes precedence over looks (56 percent).

This also fits another trend that the Tinder annual review has revealed: According to the app, young singles are fed up with toxic relationships – and speak openly on social media about no-gos in dating. With positive success: More than half of those surveyed stated that they were sure they recognized green or red flags, i.e. positive character traits and no-gos.

All in all, it seems like Generation Z is tired of facades, at least when it comes to dating. It is therefore more difficult for deceptive packages – also on dating apps like Tinder.

Want to learn more about dating trends? Then please go this way:

‹ ›
Keywords:
TinderTrendsOnlineDatingSinglesKmpkt
Your comment has been forwarded to the administrator for approval.×
Warning! Will constitute a criminal offense, illegal, threatening, offensive, insulting and swearing, derogatory, defamatory, vulgar, pornographic, indecent, personality rights, damaging or similar nature in the nature of all kinds of financial content, legal, criminal and administrative responsibility for the content of the sender member / members are belong.
Related News