The UJA's University Program for the Elderly ends the "transition" phase.

The University Program for the Elderly, Andujar's 2021/2022 academic calendar, was concluded by the University of Jaen in collaboration with the City Council. 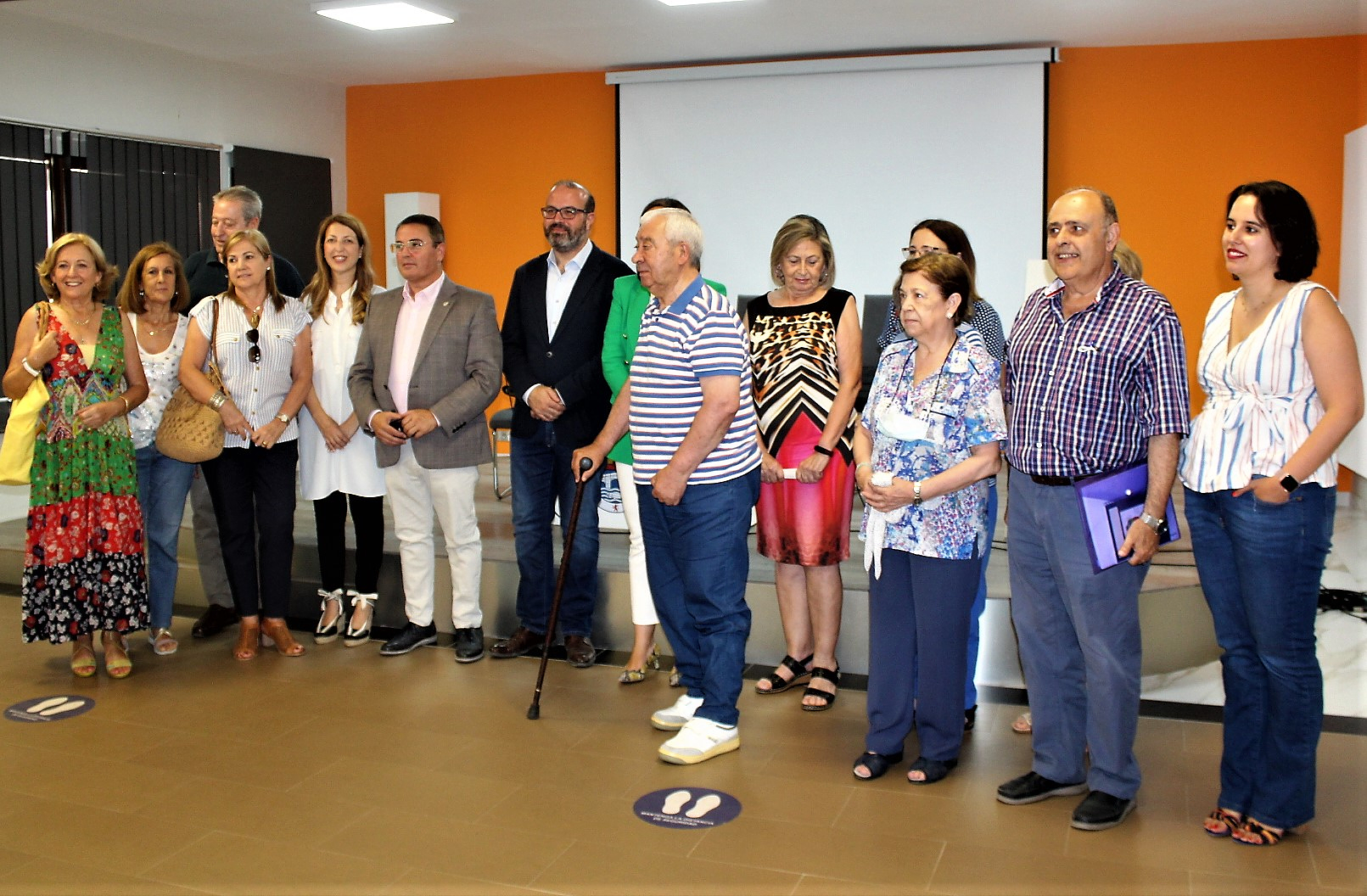 The University Program for the Elderly, Andujar's 2021/2022 academic calendar, was concluded by the University of Jaen in collaboration with the City Council. The closing ceremony was held in the Municipal House of Culture's assembly hall.

This university program offers training, participation, and meeting spaces. It is designed to allow people over 55 years old to explore the various fields of knowledge with a flexible university education near their home. The offer is made in five provincial headquarters, including Andujar. The program, which was launched in the city in 2016, allows older residents to enroll in UJA-taught courses. This course has been attended by more than 35 people. It was reinstated face-to-face after the crisis. The program offers different seminars and subjects in Art and Humanities as well as Social and Legal Sciences and Engineering and Architecture.

"The councilor congratulated students in this University program for their courage and commitment in resuming their studies that are not only necessary for their acquisition of knowledge, but also for their personal and emotional development." Rodriguez endorsed the councilor's comments, pointing out that it was an initiative that shows that learning does not have age limits. Mayor Rodriguez stated that they would continue to support this type action to promote active, healthy, and participative aging in all social spheres. He also stressed that it will contribute to the well being of the elderly in his municipality. Rodriguez was present at the closing.

This academic activity allows for access to scientific knowledge through active learning to encourage creativity and social and culture participation. This initiative has created a forum for scientific, cultural and social debate that allows older people to grow their intellectual, personal and social capabilities. Marta Torres stated that the next course will be completely developed since March's course. For the next course, topics such as active aging and constitutional law, language, and knowledge of human anatomy will all be covered, she stated.

Alma Camara, the municipal head of Education, explained that the program provides training in an open and intergenerational fashion. Alma Camara made this statement in your intervention.

Felipe Serrano (Vice-Rector for Cultural Projections at the UJA) confirmed that normality would be restored after the year of transition. "And we are going try to connect University with territory, because we will promote relations between groups from all the towns," Serrano said.

‹ ›
Keywords:
ProgramaUniversitarioMayoresClausuraCursoTransicion
Your comment has been forwarded to the administrator for approval.×
Warning! Will constitute a criminal offense, illegal, threatening, offensive, insulting and swearing, derogatory, defamatory, vulgar, pornographic, indecent, personality rights, damaging or similar nature in the nature of all kinds of financial content, legal, criminal and administrative responsibility for the content of the sender member / members are belong.
Related News