An order issued yesterday does not admit the appeal of the Generalitat for processing. 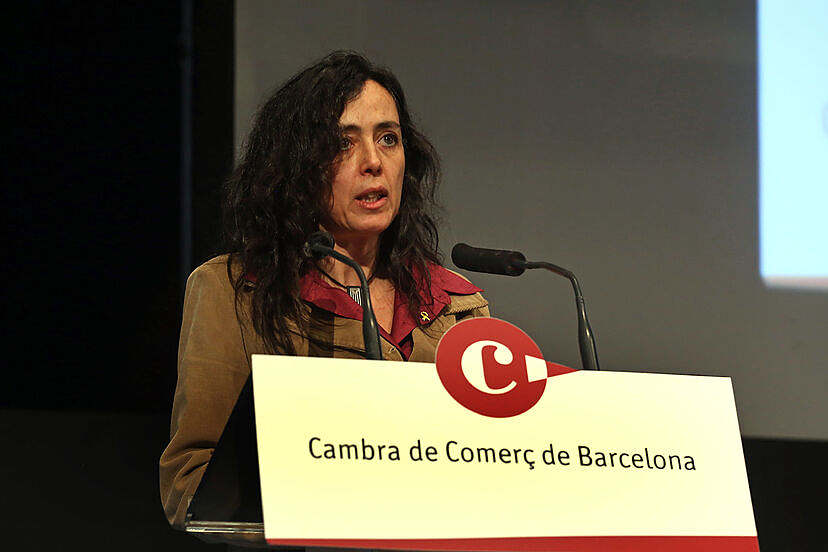 An order issued yesterday does not admit the appeal of the Generalitat for processing. The appellant asks not to hold plenary sessions like today's and the call for new elections.

The Superior Court of Justice of Catalonia (TSJC) has decided, in an order issued yesterday, not to admit for processing the appeal of the Generalitat against a sentence of the TSJC itself that declared null the decree by which the elections were regulated.