After defeats in Corona emergency aid before the administrative courts of Düsseldorf, Cologne and Gelsenkirchen, the state of North Rhine-Westphalia is appealing. 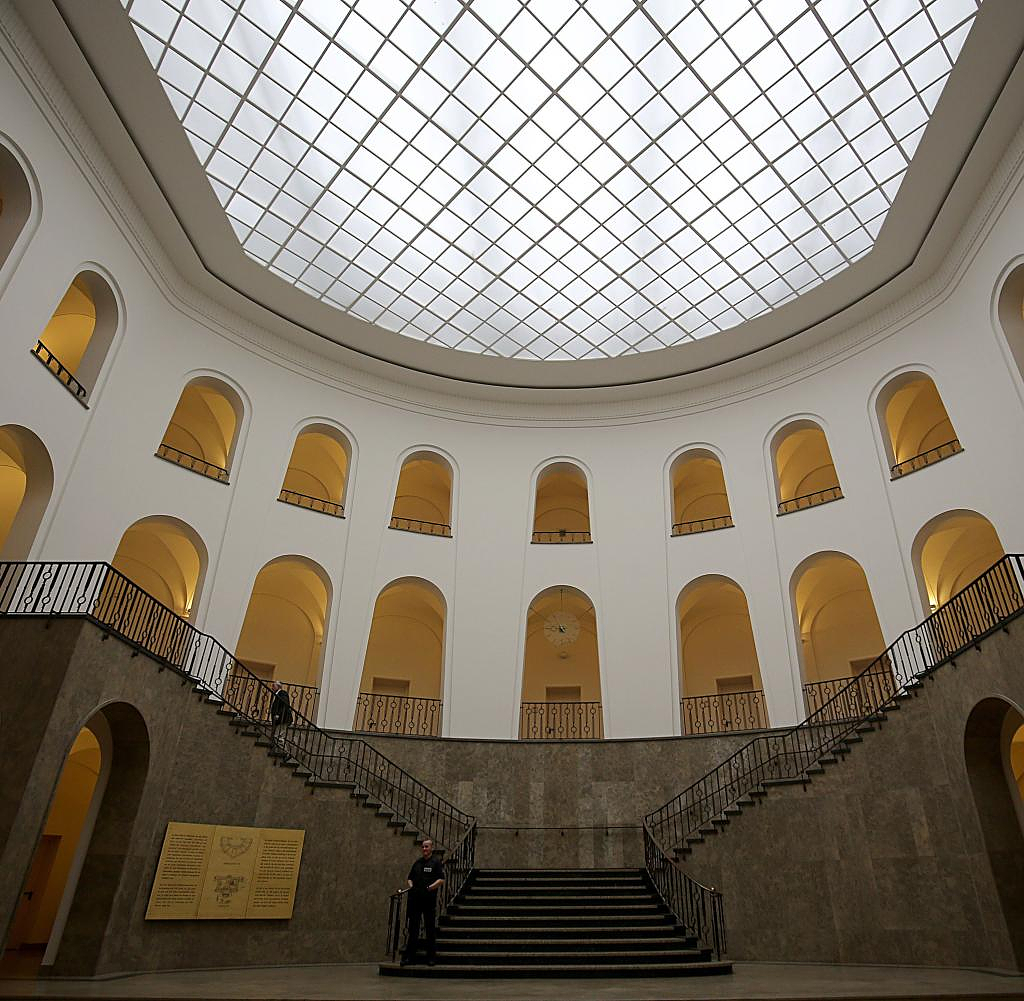 After defeats in Corona emergency aid before the administrative courts of Düsseldorf, Cologne and Gelsenkirchen, the state of North Rhine-Westphalia is appealing. "For reasons of economy and economy, it is necessary to appeal against the judgments," Economics Minister Mona Neubaur (Greens) justified the decision on Friday in Düsseldorf.

In August, recipients of emergency aid were right in the first instance before the Düsseldorf Administrative Court. You should repay thousands of euros. From the point of view of the judiciary, however, the application forms and approval notices were ambiguous - the judges overturned them.

“Obscurities are always at the expense of the authorities, not the recipient. That's just the way it is," the court said. However, an appeal to the Higher Administrative Court (OVG) was expressly permitted. The country has now drawn up this option in three pilot proceedings, as confirmed by the Düsseldorf Administrative Court.

The three plaintiffs had initially each received 9,000 euros in emergency aid. However, the district government of Düsseldorf later reduced the amount of emergency aid they were entitled to to around 2,000 euros each and reclaimed the remaining 7,000 euros. According to the court, however, the applicants could have rightly assumed that the measure for the emergency aid would be their loss of sales and not - as the state only clarified weeks later - the losses incurred as a result of the pandemic.

According to the Ministry of Economic Affairs, around 2,500 lawsuits against final decisions have been filed with the administrative courts in North Rhine-Westphalia. The aspired appeal decision should contribute to clarity and equal treatment, explained Neubaur. In view of the tense economic situation of many companies, the Ministry of Economics is currently examining whether and in what form a payment moratorium could be issued.

At the beginning of the corona-related lockdown in March 2020, the “NRW-Soforthilfe 2020” program worth billions was launched for hundreds of thousands of self-employed people, freelancers and small and medium-sized companies with the support of the federal government. A lump sum was initially paid out – in order to gain time, the liquidity check was to be carried out later.

‹ ›
Keywords:
NordrheinWestfalenNeubaurMonaKölnDüsseldorfGrüneKölner VerwaltungsgerichtKarriereMona NeubaurGelsenkirchenNRW
Your comment has been forwarded to the administrator for approval.×
Warning! Will constitute a criminal offense, illegal, threatening, offensive, insulting and swearing, derogatory, defamatory, vulgar, pornographic, indecent, personality rights, damaging or similar nature in the nature of all kinds of financial content, legal, criminal and administrative responsibility for the content of the sender member / members are belong.
Related News