The socialist Olivier Faure assures not to be "toutouisé" by Mélenchon

"The left is under the domination of Jean-Luc Mélenchon and the leadership of the PS has allowed itself to be dogged", accused Mr. 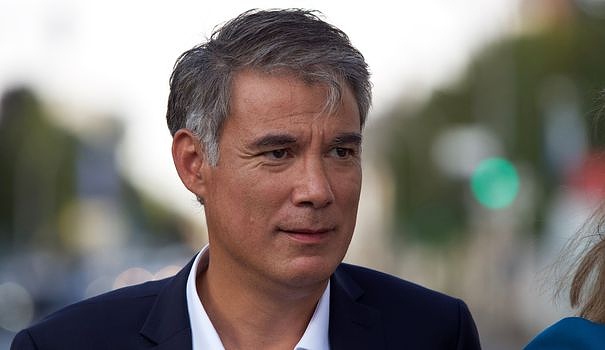 "The left is under the domination of Jean-Luc Mélenchon and the leadership of the PS has allowed itself to be dogged", accused Mr. Cazeneuve in Le Journal du dimanche (JDD), where he launched a manifesto for "another left" with 400 personalities.

Mr Faure told France inter-Franceinfo-Le Monde that the expression had "amused" him. Mr. Cazeneuve "mélenchonisé" using this term "toutouisé", from the "LFI register", he tackled.

"We are approaching a Congress (early 2023, editor's note), there are people who seek to create tension, that's the game," added the leader of the PS.

Bernard Cazeneuve, who left the PS after the Nupes agreement, believes that "another left is possible, which breaks with excess and sectarianism".

His manifesto was initialed by the mayor of Le Mans Stéphane Le Foll, the ex-First Secretary of the PS Jean-Christophe Cambadélis or the leader of the minority current of the PS opposed to the pro-Nupes line Hélène Geoffroy, mayor of Vaulx- in-vellum.

Mr. Faure observed that among the signatories were also "long-time supporters of Emmanuel Macron" as well as "people who asked to be supported by the Nupes in the legislative elections".

But "if we don't like the ecologists, the rebellious, or the communists, if we don't like anyone on the left, with whom do we intend to govern?", continued Mr. Faure, while Mr. Cazeneuve sent spades to each other. "If we want to join Emmanuel Macron, it's a possibility" for his supporters, according to the number one of the PS.

For his part, Olivier Faure says he "seeks to build a path for all of the left and environmentalists" and claims to have his "own path".

There is no "subordination" with regard to LFI, he insisted, stressing in particular that "our votes are perfectly free" in the National Assembly. 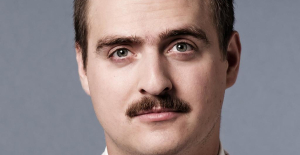 Elon, stick to your potatoes! 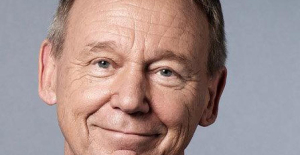 Why the history of the Hitler putsch is still being... 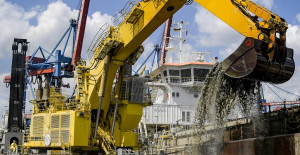 The silt in the Elbe is still causing problems