The textile giant has more than signed the optimism that discounted its price in the two weeks prior to the results. 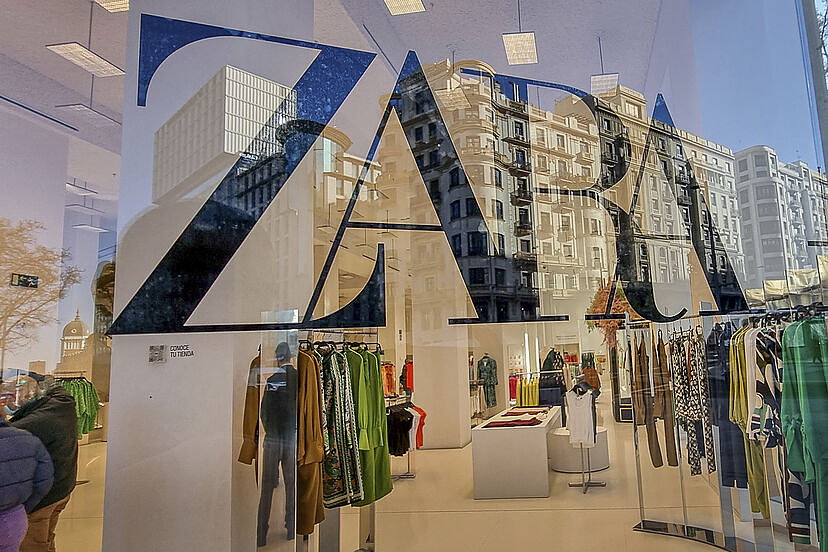 The textile giant has more than signed the optimism that discounted its price in the two weeks prior to the results. Despite the latent threats to consumption, analysts point out that Inditex "continues to make room for itself in ever smaller budgets".

The textile sector had become this year one of the most affected in Europe, with average losses of over 30%. A benchmark such as Inditex also lost more than 30% since January, an unusual setback for the company