The regret of the new

Martin Kusej has had enough on Tuesday. 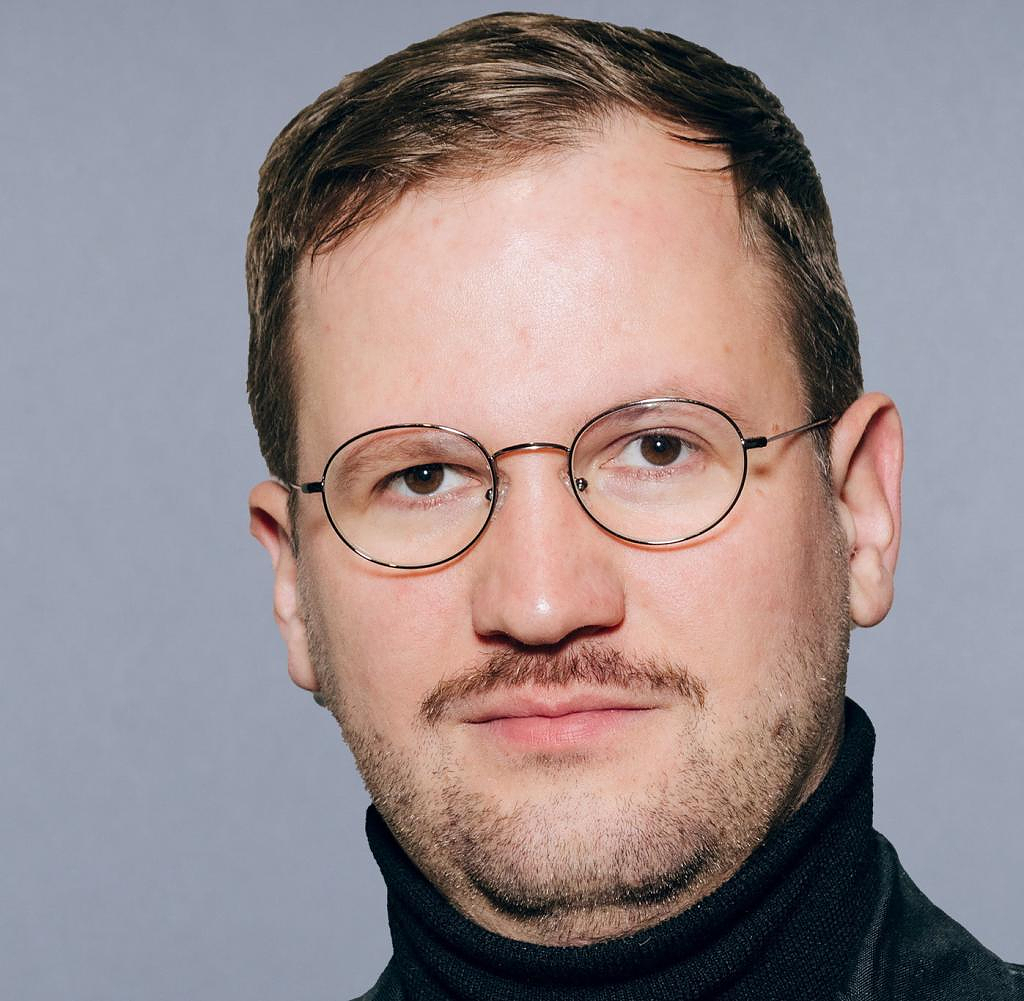 Martin Kusej has had enough on Tuesday. When it became apparent that he would be denied an extension as director of the Burgtheater, he officially withdrew his application. In a statement to the press, he complained about the lack of "unrestricted trust". It is “an unspeakable situation that is damaging to the house”.

What Kusej alluded to was probably the public speculation that in Vienna - especially from the Green State Secretary for Art and Culture Andrea Mayer - they really wanted a woman to head the venerable "Burg". Mayer says the process has always been "open-ended" for her.

Kusej, who was born in Carinthia, came from the Munich Residenztheater in 2019, his tenure was overshadowed by the restrictions, and Kusej could not warm to digital replacements. Even evenings such as the German-language premiere of Robert Icke's "Die Ärztin", a clever transcription of Arthur Schnitzler's "Professor Bernhardi", Dostoevsky's "Dämonen" by Johan Simons or the premiere of Peter Handke's "Zwietalk" could not hide the fact that the artistic program was difficult got going. In addition, Kusej as a director, as in his late phase in Munich, was no longer able to provide any impetus.

The successor will be official on Thursday at 11 a.m. At the press conference, Stefan Bachmann, the current director of the Schauspiel Köln, is sitting next to Andrea Mayer. He will direct the Burgtheater from 2024. "Everything must be done to ensure that people storm the castle," this sentence from the application convinced her, according to Mayer. In addition, Bachmann's charisma, his ability for self-reflection and self-criticism. An indication of what she was missing at Kusej, who "despite the starting advantage", as Mayer emphasizes, was not convincing. Otherwise the usual: team play, dialogue, diversity, inclusion, digital, tradition and renewal.

Further questions concern a delicate personality: Melanie Kretschmann. The actress and director is married to Bachmann and was with him in the ensemble in Basel and Cologne, which led to problems in both houses. In 2018, allegations of bullying were made against the couple, and employees left the Cologne theater. He learned from it, says Bachmann. He wanted to be a "learning Burgtheater director". The signal is clear: through open and transparent communication, the problems of the past should not become those of the future.

Bachmann showed himself to be an eloquent doer at the press conference. Well adapted, no Claus Peymann anyway. Born in Zurich in 1966, he worked under difficult conditions in Cologne: the house has been renovated since he took office in 2013 and he established an alternative venue. Bachmann got Frank Castorf and Ersan Mondtag, brought Rainald Goetz, Daniel Kehlmann and Elfriede Jelinek on stage.

When the renovation is over, Bachmann goes to Vienna, where he is no stranger. He celebrated some of his greatest directorial successes at the Burgtheater: "Burnings" by Wajdi Mouawad, "Winter Journey" by Elfriede Jelinek and "Everyman (dies)" by Ferdinand Schmalz. Bachmann does not want to comment on his ideas for a program yet, only next year. From then on, it will also be a question for him whether he can stay longer than one term.