"The punctuality is unacceptable this year"

The Deutsche Bahn board member responsible for infrastructure, Berthold Huber, sees no possibility of using additional trains if demand for regional transport increases as a result of the introduction of the 49-euro ticket. 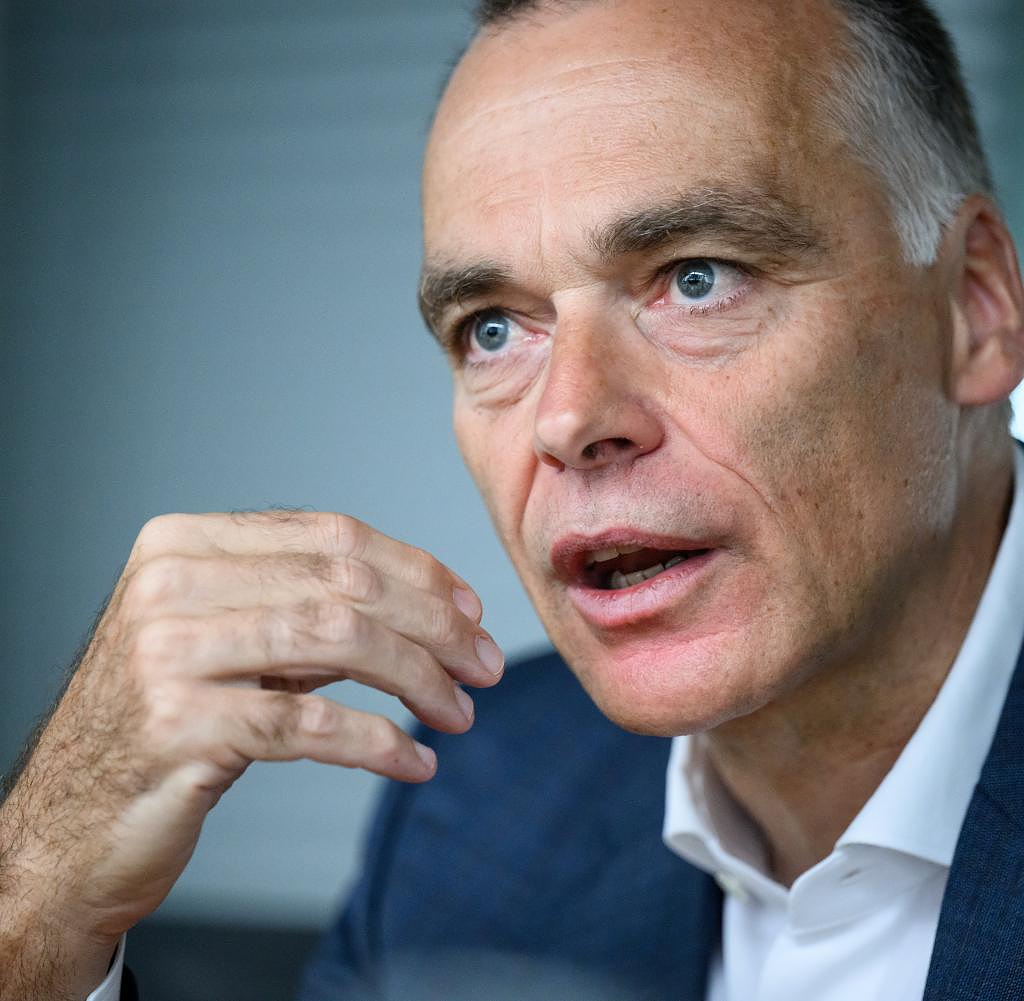 The Deutsche Bahn board member responsible for infrastructure, Berthold Huber, sees no possibility of using additional trains if demand for regional transport increases as a result of the introduction of the 49-euro ticket. "There is no space for additional trains in regional traffic around the major junction stations," Huber told WELT AM SONNTAG. You can no longer make a quarter-hour cycle out of a half-hour cycle there. “The infrastructure is dense. One would have to try to solve the increased demand in the short term by providing more seats on trains, but here too there are limits. In the long run, it won't work without additional capacity in the infrastructure," says Huber. "The infrastructure forgives for a long time, but now the point has been reached where it is no longer possible and the situation threatens to tip over."

Huber admitted that there is currently a problem with late trains. "Punctuality is unacceptable this year and infrastructure is causing a large part of this problem," he said. “The top priority must be the renovation and capacity expansion of the structurally outdated network, which is becoming more and more prone to failure. There is the problem that we have too little network for too much traffic.”

There is a renovation backlog of 50 billion euros. The number of delays should be reduced in the coming year. "We want to create the conditions on the Internet for the current punctuality rate to increase from an average of well under 70 percent to noticeably over 70 percent," said Huber.

The railways will spend more money to finance the infrastructure in 2023 than planned in the federal budget in order to clear the renovation backlog. "That's why we decided to plan significantly more funds for 2023 than the federal budget provides for, even if this amount burdens the economic result of Deutsche Bahn," said Huber. Less maintenance because there is no money is no longer an option.

"So we have to raise the money from ongoing business, and the economic result is correspondingly lower," said the DB board member. “In 2023 we will repair everything that needs to be repaired. Point. And we don't check whether we still have the last switch in the budget, we just install it."

Huber warned against neglecting investments in infrastructure because of the high costs of the energy crisis. "We have to be careful that the relationship between consumer support and necessary investments does not get out of balance," he said. Instead, when in doubt, he advocated additional debt.

"It's always said: We can't take on any additional debt now because it will be at the expense of the next generation," said Huber. “What burden is greater for the next generation? Spending money now for necessary and future-oriented infrastructure or having to say to the next generation: We let it break, will you build it again? I have a crystal clear opinion on that.”

‹ ›
Keywords:
VetterPhilippDeutsche BahnSchienenverkehrKamannMatthias
Your comment has been forwarded to the administrator for approval.×
Warning! Will constitute a criminal offense, illegal, threatening, offensive, insulting and swearing, derogatory, defamatory, vulgar, pornographic, indecent, personality rights, damaging or similar nature in the nature of all kinds of financial content, legal, criminal and administrative responsibility for the content of the sender member / members are belong.
Related News