The Provincial Council invests nearly 800,000 euro in Parque de la Emita in Las Gabias as well as the multifunctional building at Hijar

During a visit to Las Gabias, Jose Maria Villegas (deputy for Public Works and Housing) announced that the Granada Provincial Council intends to invest a total amount of 360,787 Euros in the renovation of the Parque de la Hermitage. 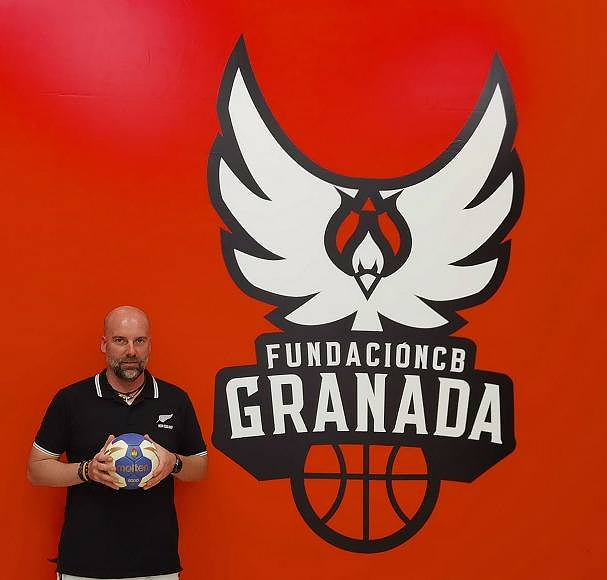 During a visit to Las Gabias, Jose Maria Villegas (deputy for Public Works and Housing) announced that the Granada Provincial Council intends to invest a total amount of 360,787 Euros in the renovation of the Parque de la Hermitage.

This investment is part the Works and Services Plans for the Granada Provincial Council and involves demolition work, general condition of the land in its garden phase, foundations, structures and supply installations. It also includes irrigation, sanitation, electricity and water pipe. Street lighting.

According to the Las Gabias City Council's project, the total cost of the renovation of this public space is 979,730.19 euro.

With the goal of programming the expansion of the Hijar multifunctional structure, the deputy mayor and the mayor visited the facility. These works are also included in the Provincial Plans, which total 421,533.60 euro.

The extension will create a new wing on the right-hand side of the two storey building to house a pensioner's home. There will also be multipurpose rooms on its upper level. The health center's current location is on the left wing. One more floor will be added to the assembly hall.

‹ ›
Keywords:
DiputacionInvierte800000EurosParqueErmitaGabiasEdificioMultifuncionalHijarObrasAmpliacion
Your comment has been forwarded to the administrator for approval.×
Warning! Will constitute a criminal offense, illegal, threatening, offensive, insulting and swearing, derogatory, defamatory, vulgar, pornographic, indecent, personality rights, damaging or similar nature in the nature of all kinds of financial content, legal, criminal and administrative responsibility for the content of the sender member / members are belong.
Related News