The program of this year's Lit.Ruhr is so diverse 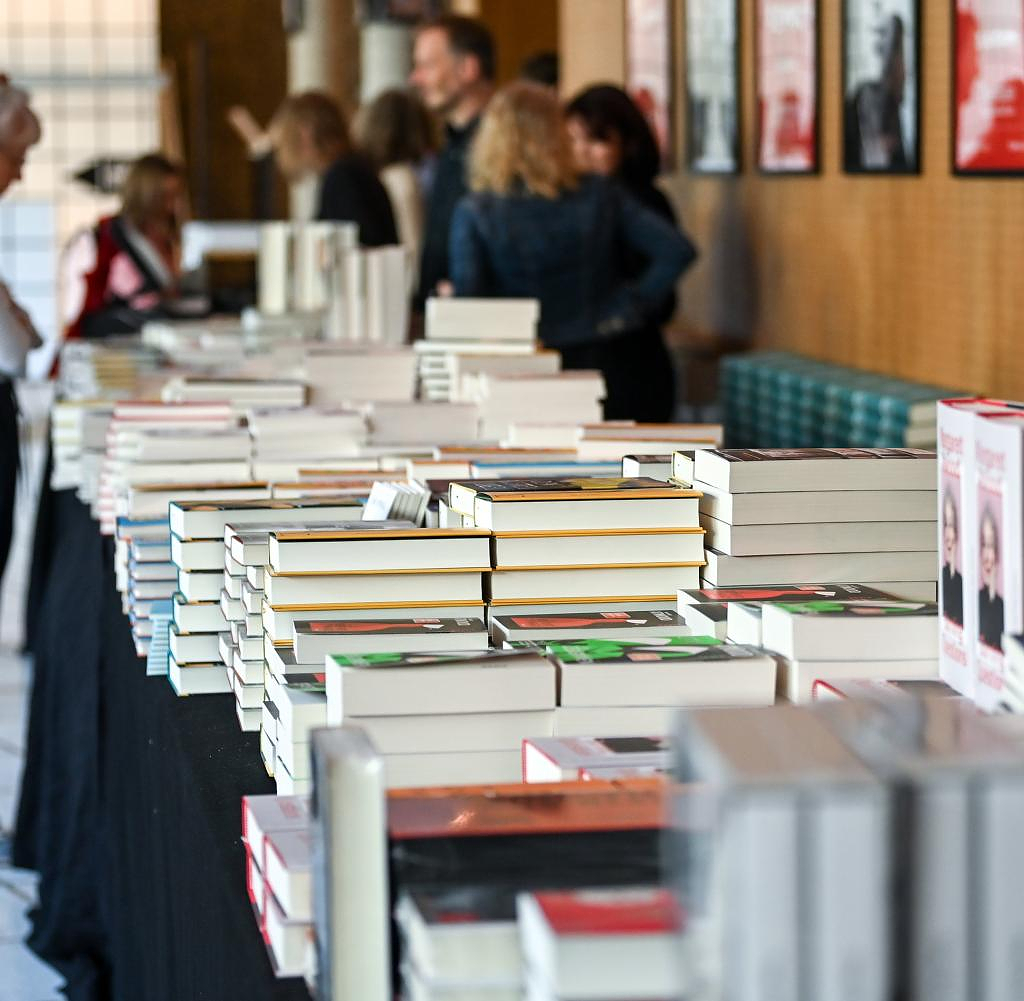 Actress Katja Riemann, bestselling author and racism critic Tupoka Ogette, climate activist Luisa Neubauer or ex-soccer player Neven Subotic - visitors to the international literature festival Lit.Ruhr can look forward to a varied program this year. The 6th edition takes place from October 19th to 23rd in the district cities of Essen, Bochum, Gelsenkirchen and Oberhausen and presents many highlights of the book autumn.

Climate activist Luisa Neubauer celebrates her book premiere. In their book Against the Powerlessness, the front woman of the “Fridays for Future” movement and her grandmother, Dagmar Reemtsma, negotiate and process one hundred years of German and European history between the Nazi dictatorship and the climate crisis across generations.

A literary-musical highlight is to be a word-music collage by Matthias Brandt (voice) and musician Jens Thomas (voice and piano), with which they take up the story "Die Bergwerke zu Falun" by the important German writer E.T.A. dedicate to Hoffman.

‹ ›
Keywords:
NordrheinWestfalenRuhrgebietLiteraturKulturBücherKulturfestivalsRiemannKatjaNeubauerLuisaSuboticNevenBochumEssenMusikMatthias BrandtGelsenkirchenLiteraturfestivalLuisa NeubauerKatja RiemannOberhausenTupoka OgetteJens ThomasJugendprogrammNeven Subotic
Your comment has been forwarded to the administrator for approval.×
Warning! Will constitute a criminal offense, illegal, threatening, offensive, insulting and swearing, derogatory, defamatory, vulgar, pornographic, indecent, personality rights, damaging or similar nature in the nature of all kinds of financial content, legal, criminal and administrative responsibility for the content of the sender member / members are belong.
Related News