The Nosferatus spider is spreading in NRW 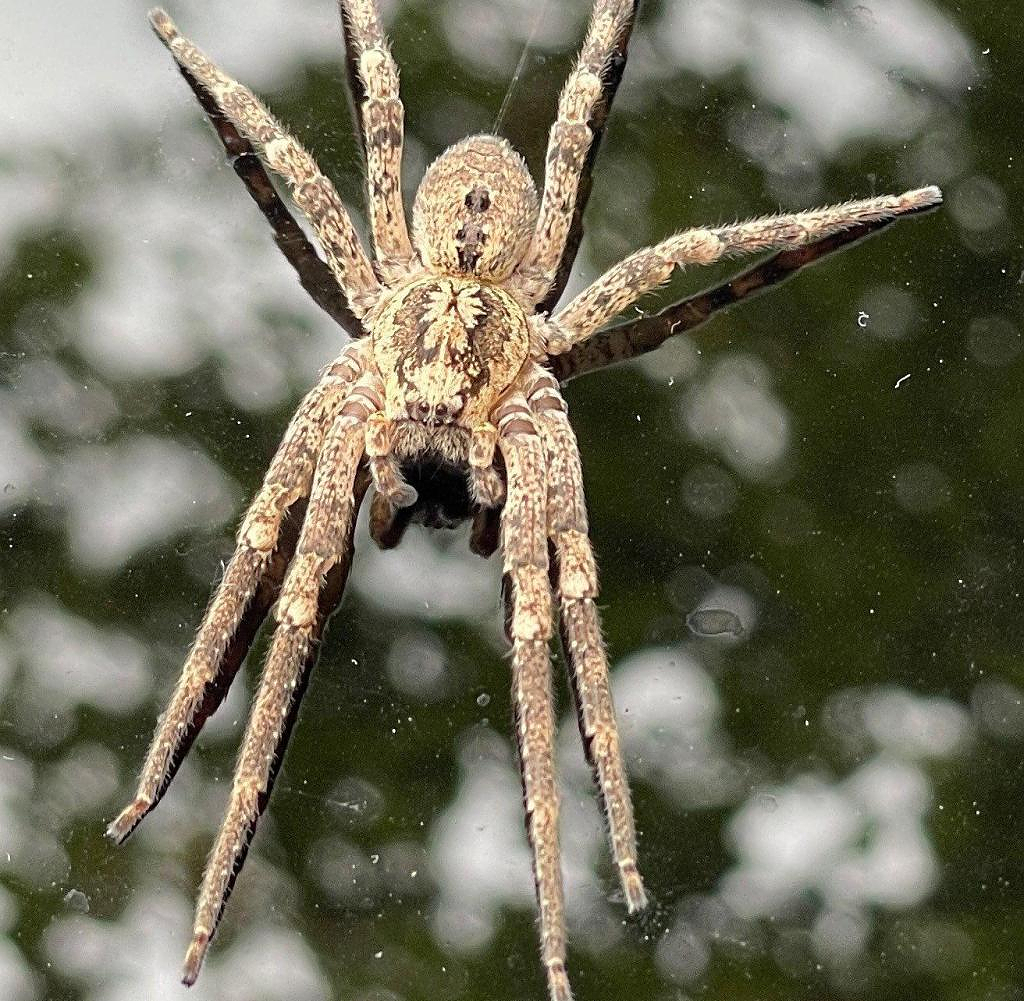 Nosferatu. Hardly any name spreads more creepiness. And hardly any is linked to a longer history of terror. Nosferatu is the name of an undead Romanian mythical figure. "Nosferatu - a symphony of horror" is the name of the famous silent film by Friedrich Wilhelm Murnau, which flickered over the screens for the first time in 1922. In 1979 "Nosferatu - Phantom of the Night", a film by Werner Herzog, was released. A tribute to Murnau's classic, starring Klaus Kinski as Count Dracula. Kinski as Dracula – horror squared.

And now this: The Nosferatus spider is spreading among us. Scientifically correct it is called Zoropsis spinimana, but hardly anyone understands that. Nosferatus spider, on the other hand - you know immediately what's going on. The reports from Grevenbroich are increasing, where the spider with its pale yellow body and hairy legs, which can be up to five centimeters long, has been sighted. According to reports, it is already on the rise in Leverkusen. In Duisburg as well.

She owes her name to the fact that the drawing on her back is supposed to be reminiscent of the face of Nosferatu in Murnau's classic. According to the Nature Conservation Union, their bite is poisonous, but no more poisonous than a wasp sting. Yes, climate change is happening. While the long-legged little animal used to be at home in the Mediterranean region, it now also feels at home in bedrooms in Grevenbroich chapels.

What to do if you spot it in your home? Do not Cry. Put the glass over it, put the cardboard under the glass and take it outside. In the medium to long term it could be helpful to agree on a more appealing first name. The hysteria would certainly only be half as big if it wasn't called the Nosferatus spider, but instead the bear spider or sugar mouth.

‹ ›
Keywords:
NordrheinWestfalenTiereSpinnen
Your comment has been forwarded to the administrator for approval.×
Warning! Will constitute a criminal offense, illegal, threatening, offensive, insulting and swearing, derogatory, defamatory, vulgar, pornographic, indecent, personality rights, damaging or similar nature in the nature of all kinds of financial content, legal, criminal and administrative responsibility for the content of the sender member / members are belong.
Related News