The involvement of HSH-Nordbank is now also being investigated

The Parliamentary Investigation Committee (PUA) of the Hamburg Parliament to clarify the "Cum-Ex" affair is also to deal with the involvement of the former HSH Nordbank in the illegal business in the further course. 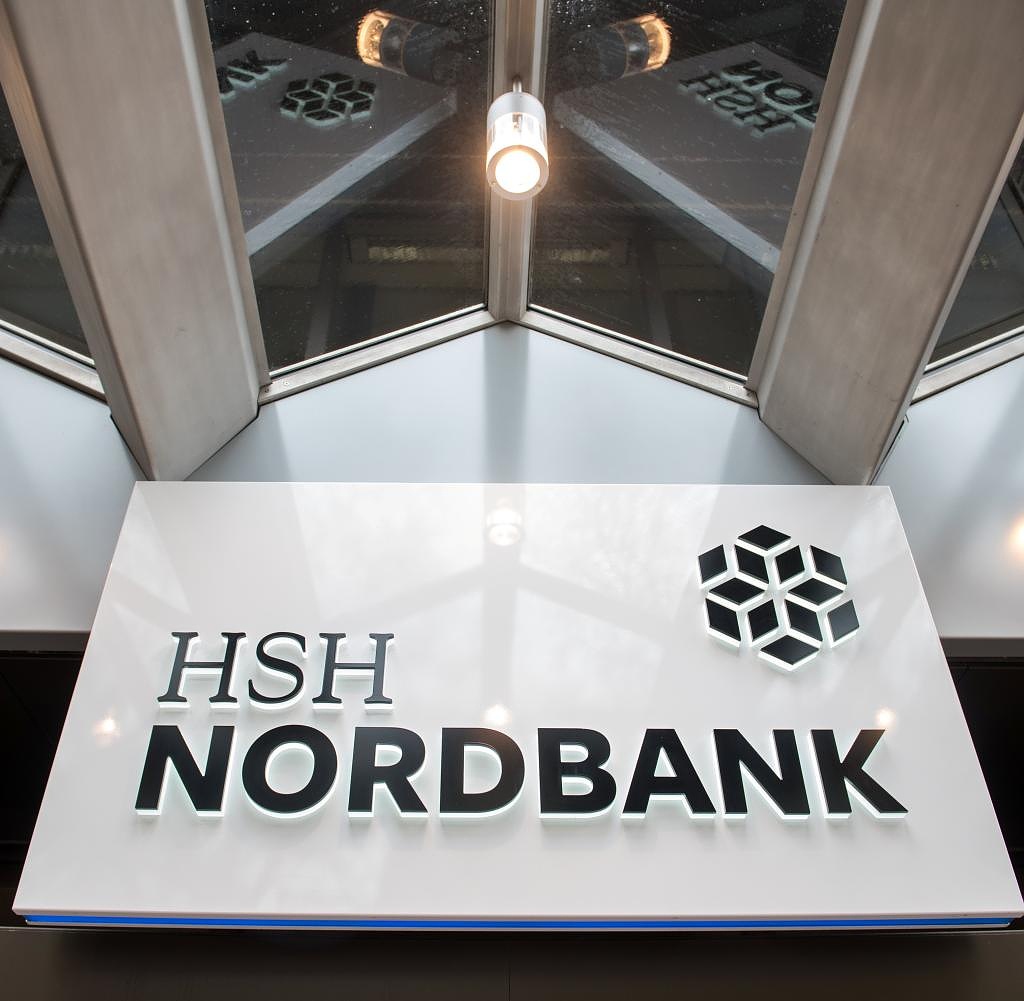 The Parliamentary Investigation Committee (PUA) of the Hamburg Parliament to clarify the "Cum-Ex" affair is also to deal with the involvement of the former HSH Nordbank in the illegal business in the further course. The members of the constitutional committee agreed on this on Thursday. They recommend that the plenum of the citizenship expand the PUA's investigation mandate to include the cum-ex transactions of the former Landesbank of Hamburg and Schleswig-Holstein.

The committee of inquiry was set up in November 2020 to clarify whether leading SPD politicians were influencing tax decisions at Warburg Bank. The background is meetings between bank shareholders Christian Olearius and Max Warburg in 2016 and 2017 with the then mayor and current Chancellor Olaf Scholz, which the then member of the Bundestag Johannes Kahrs and the former Senator for the Interior Alfons Pawelczyk (all SPD) are said to have arranged.

Shortly after a meeting in 2016, the Hamburg tax authorities decided to waive a tax refund from the bank in the amount of 47 million euros. A further 43 million euros were only claimed in 2017 after the Federal Ministry of Finance intervened shortly before the statute of limitations expired.

In "cum-ex" deals, financial players moved large blocks of shares around the dividend record date in an elusive system and then claimed back taxes that were never paid. This is said to have caused tax losses in the billions.

In the evidence taken by the committee of inquiry, it became clear that the city's unusual approach to possible cum-ex cases did not only affect the Warburg Group, argued the CDU, Linke and FDP MPs Anna von Treuenfels-Frowein in a first draft for the application with which they requested the expansion of the PUA back in August.

"Cases of abusive tax planning models going beyond the Warburg case were not processed under tax or criminal law in accordance with the then nationwide legal opinion". That could only be explained by political influence. According to the draft application, one bank was mentioned particularly frequently in the hearings of witnesses and when inspecting the files: HSH Nordbank. The scope of the investigation is now to be expanded to include these.

At an expert hearing in September, the legal experts invited shared some of the constitutional concerns about the motion. In principle, however, they had no objection to the suggestion. The CDU and the left then revised the text of the application. It was approved by the committee as it stands. In the next meeting of the citizenship on November 30th, the plenary should now vote on the extension.

Should the vote fail, the CDU and the left would still have the opportunity to obtain an independent parliamentary committee of inquiry into the involvement of HSH-Nordbank in cum-ex transactions. In contrast to the extension of the investigation mandate, the establishment of a PUA is possible with minority rights and does not require the consent of the government factions.

‹ ›
Keywords:
WittegenanntVedderJuliaCumExSkandalUntersuchungsausschüsseWarburgHSH NordbankAusschüsseHamburgRathausmarktSchleswigHolsteinTexttospeechDie LinkeCDUBündnis 90Die GrünenSPDPUAWarburg BankKrimi
Your comment has been forwarded to the administrator for approval.×
Warning! Will constitute a criminal offense, illegal, threatening, offensive, insulting and swearing, derogatory, defamatory, vulgar, pornographic, indecent, personality rights, damaging or similar nature in the nature of all kinds of financial content, legal, criminal and administrative responsibility for the content of the sender member / members are belong.
Related News