Post a Comment Print Share on Facebook
Famagusta 29
DOLLAR 16,70
EURO 17,66
GOLD 986,81
BIST 2.493,11
Silvia Iranzo resigns as a member of Indra and aggravates the reputational...
Is there concerted action? The European regulator leaves it to the discretion...
DKV, the last to leave the ship of El Corte Inglés, after the landing...
Madrid proposes measures to liberalize the taxi
The council and its committees adapt their activity
Sepi collides with Abengoa for risks of 2,900 million
From Glasgow Rangers to Eiffage and Indra; the big mess of concerted actions
The Indra operation undermines good governance practices
4,000 companies and funds launch an offensive against the Government in...
"The firm that creates a new pension plan will not pilot its investment"

The minutes of the Fed leave new doubts in the markets. 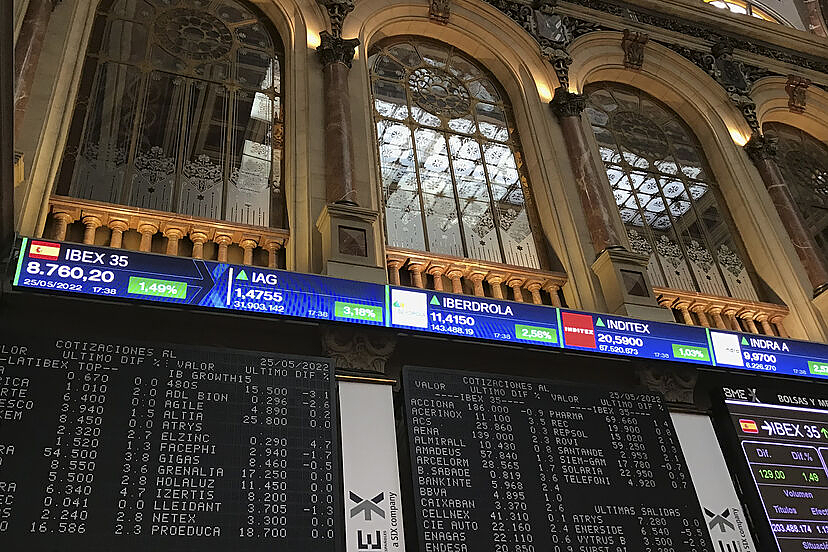 The minutes of the Fed leave new doubts in the markets. European equities put the brakes on, and the Ibex sees a run of rises in danger that has returned the positive balance for the year.

Markets remain on tenterhooks as central banks find it difficult to curb current historical levels of inflation without aggravating recession risks. Hence, even a possible pause in interest rate hikes could generate misgivings. The minutes of the last meeting of the Federal Reserve, published late yesterday, ratified the roadmap planned for the next two meetings.

Barring any surprises, the Fed will raise rates by 50 basis points, twice as expected, in June and July. The unknowns focus on the September meeting. A pause in rate hikes would, in theory, be a relief to markets. But this possibility, which has surfaced in recent days, raises the fear that it is motivated by greater macro pessimism. The shadow of the recession continues to hover over the markets. 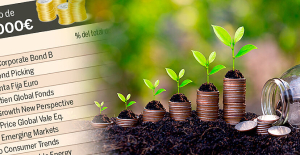 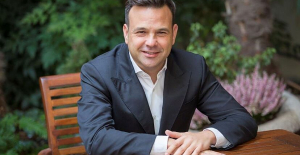 The CNMV lifts the stock market suspension on Ezentis