The HSV quarrels with itself and the referee - who defends himself

Hamburger SV has had two new experiences: being behind by two goals after seven minutes – that has never happened for the Hanseatic League in five years in the 2nd Bundesliga. 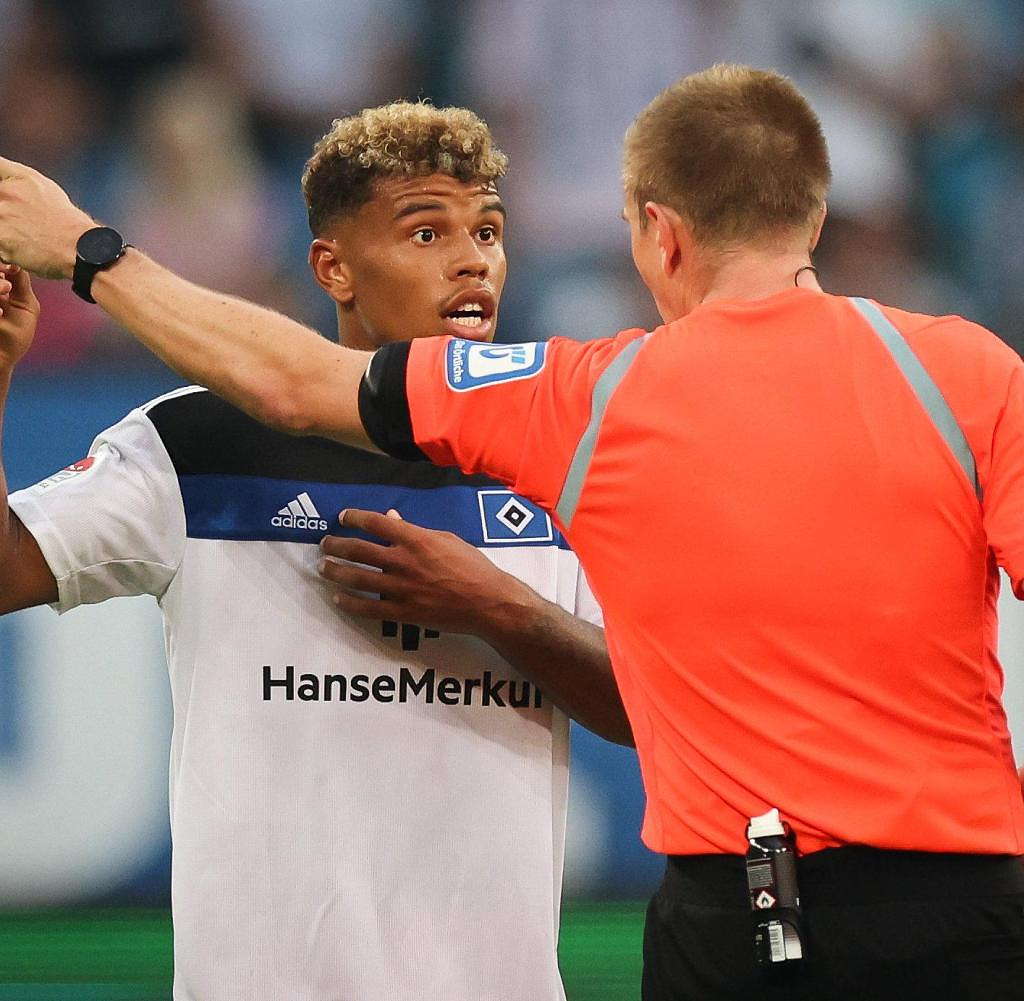 Hamburger SV has had two new experiences: being behind by two goals after seven minutes – that has never happened for the Hanseatic League in five years in the 2nd Bundesliga. "We were probably still in the dressing room," said coach Tim Walter annoyed and growled: "We beat ourselves." And something else is new for the Hanseatic city in the football lower house: they have never had two defeats after five games.

The 1: 2 (0: 2) against SV Darmstadt 98, who came to Hamburg as third to fourth to travel home at least as a temporary table leader, was a bitter blow. "We lost a game today, but in the end we win," said Walter in a Salomonic manner.

Walter was taciturn when the dismissals came up. The team and management were involved three times, the Darmstadt team once. Red against the scorer Ransford Königsdörffer and Aaron Opoku, who came on eight minutes earlier, as well as yellow-red against the complaining sports director Jonas Boldt. Were the cardboards justified? "No comment," said Walter, before handing out a dig at referee Robert Schröder from Hanover: "There are gods in white, so there are other gods."

After the game, some players also complained about the general demeanor of referee Robert Schröder from Hanover. He is said to have repeatedly insulted HSV players on the pitch, as HSV professional Jonas Meffert described it. "I have never experienced something like that. The referee was an absolute cheek. The way he talked to us doesn't work at all. It went below the belt," he said. What Schröder said to his teammate Aaron Opoku was "disrespectful".

Schröder himself denies that, he saw the events very differently. “The players who then received the red card were told to leave the field. They didn't, so I did it forcefully. But I didn't see any mistakes on my part," emphasized the sports specialist from Hanover: "I made it clear to the players that we don't need to discuss such scenes and that I can't understand why it's been discussed for so long when things are so clear to me offense.”

In any case, the anger about the second home defeat was deep. Coach Walter could only be cautious about two of his players. Jean-Luc Dompé, who was just signed on Thursday, had only completed one training session with his new team and was still putting a lot of steam on the wing. The 27-year-old quick and tricky Frenchman fooled his opponents several times and created a goal threat. Also positive: Bakery Jatta made his comeback after a long injury break.

"You did well, those two. For the fact that he only came yesterday, he got along well with the boys," said Walter about Dompé and also praised Jatta. "He just helps us with his way, with what joy of life he acts," emphasized the coach.

HSV now have to play without the suspended players at 1. FC Nürnberg next Saturday, Darmstadt 98 have to defend their lead in the home game against Heidenheim.

‹ ›
Keywords:
Zweite LigaLauterbachJörnHamburger SVSV Darmstadt 98FußballHannoverTim WalterFC NürnbergHeidenheimJonas BoldtFußballBundesligaFussballHSVRobert Schröder
Your comment has been forwarded to the administrator for approval.×
Warning! Will constitute a criminal offense, illegal, threatening, offensive, insulting and swearing, derogatory, defamatory, vulgar, pornographic, indecent, personality rights, damaging or similar nature in the nature of all kinds of financial content, legal, criminal and administrative responsibility for the content of the sender member / members are belong.
Related News 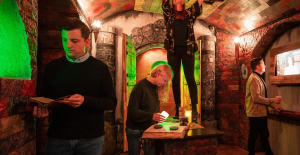 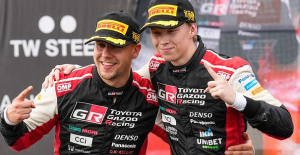 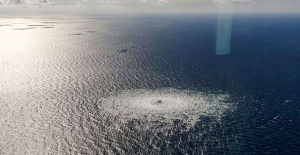