The German premiere in the legendary Nascar series

There will be a big surprise in American racing from spring 2023, because from then on German will be spoken there for the first time. 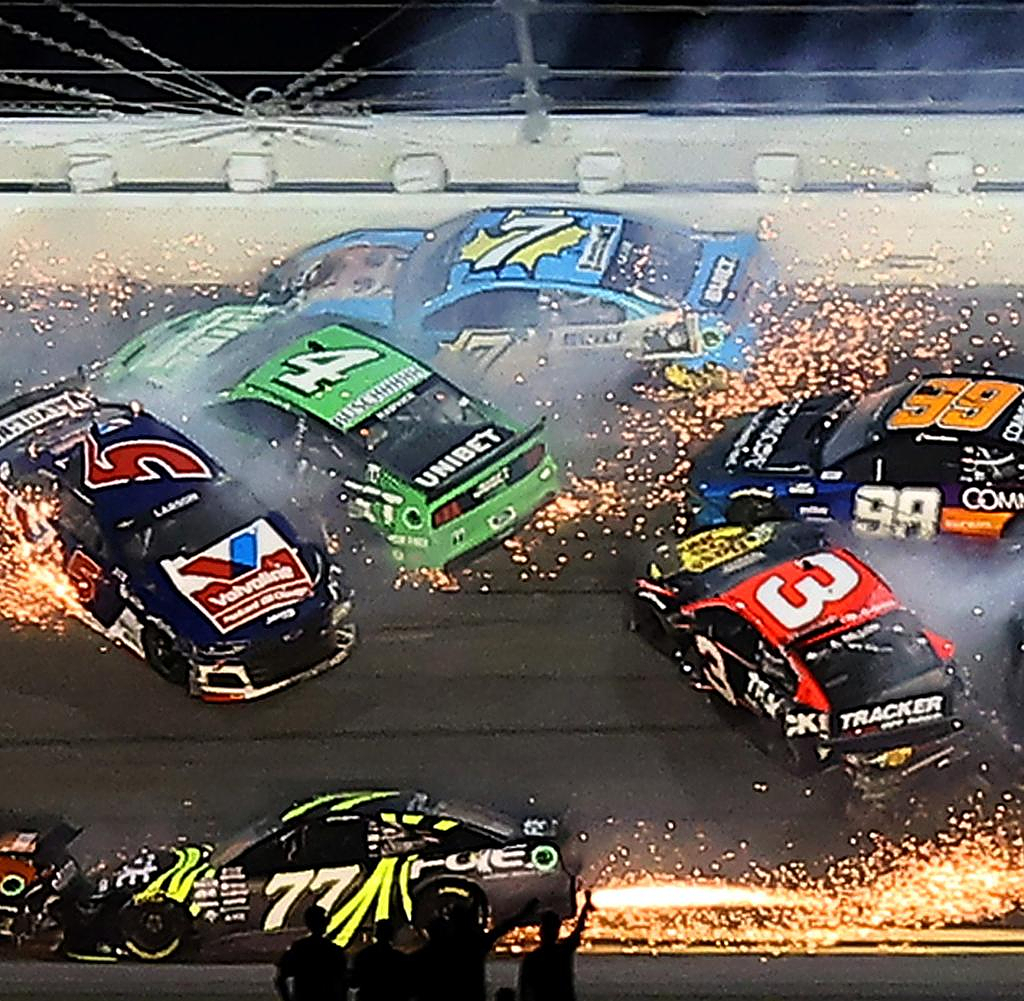 There will be a big surprise in American racing from spring 2023, because from then on German will be spoken there for the first time. For the first time in American motorsport history, "3F Racing" is a German-led team starting in the famous Nascar Cup Series, which together with the IndyCar Series in the USA is even bigger, more popular and, above all, more important than Formula 1 .

Who is behind this? Dennis Hirtz, 39, from Cologne, is the founder and owner of the team. The former marketing director of Phoenix Racing in Germany (including DTM) runs "3F Racing" together with his marketing boss Paul Wiedeler, 30, who has already made a name for himself in the Nascar scene as a video artist and photographer. Both moved to the United States and live in Charlotte, North Carolina. The metropolis is considered the Nascar capital because numerous teams are based there.

"3F" stands for "Three Friends". The father of two, Hirtz, had the idea of ​​founding the racing team together with two friends. However, they dropped out of the project, Hirtz continued on his own, kept the name - and made his dream come true. "I'm not kidding, I knew as a kid that I would eventually start a Nascar team. My love for racing is great, my love for Nascar is huge,” explains team owner Hirtz.

The German-led team wants to drive five to ten races in the 36-race series next season. In the next few years, the number of starts should then be continuously increased until it is finally a full-time team within the next four or five years. “3F Racing” has a well-known manufacturer partner in Chevrolet.

A yellow, black and white Chevrolet Camaro ZL1 with the number 30 is to be driven in the Nascar Cup Series. In addition, Hirtz has managed to enter into a technical cooperation with one of the most successful teams in Nascar history. Top American drivers are being discussed for the cockpit, and the team is not ruling out a German driver either.

There will be circuits and oval courses, and in 2023 there will also be a street course in Chicago. The cars - mostly Chevrolet, Ford, Toyota - are standardized and all have the same engine power (around 670 hp). On average, top teams at Nascar plan on a budget of $18 million per season.

At its race premiere in mid-November in Florence, the Hirtz team took 16th place in the so-called late model series at the "South Carolina 250". There started young driver Christopher Tate, who is actually in the Marines, a unit of the US armed forces. "It was a great feeling and the next big step towards 2023," says Hirtz proudly.

What can be expected from "3F Racing" in the future? Hirtz makes it clear: “We want to gain a foothold in the long term. However, one thing is also clear: we are not starting here just to follow. We have big goals, we want to be successful both in sport and in business.”

The first race start is planned in February in Daytona or in March in Atlanta. In the United States, Nascar is the second most popular sport after American football. Maybe “3F Racing” will also increase interest in Germany.

‹ ›
Keywords:
USAMotorsport
Your comment has been forwarded to the administrator for approval.×
Warning! Will constitute a criminal offense, illegal, threatening, offensive, insulting and swearing, derogatory, defamatory, vulgar, pornographic, indecent, personality rights, damaging or similar nature in the nature of all kinds of financial content, legal, criminal and administrative responsibility for the content of the sender member / members are belong.
Related News