The effect of the nine-euro ticket has already fizzled out

The nine-euro monthly ticket has led to significantly more rail journeys from a distance of 30 kilometers. 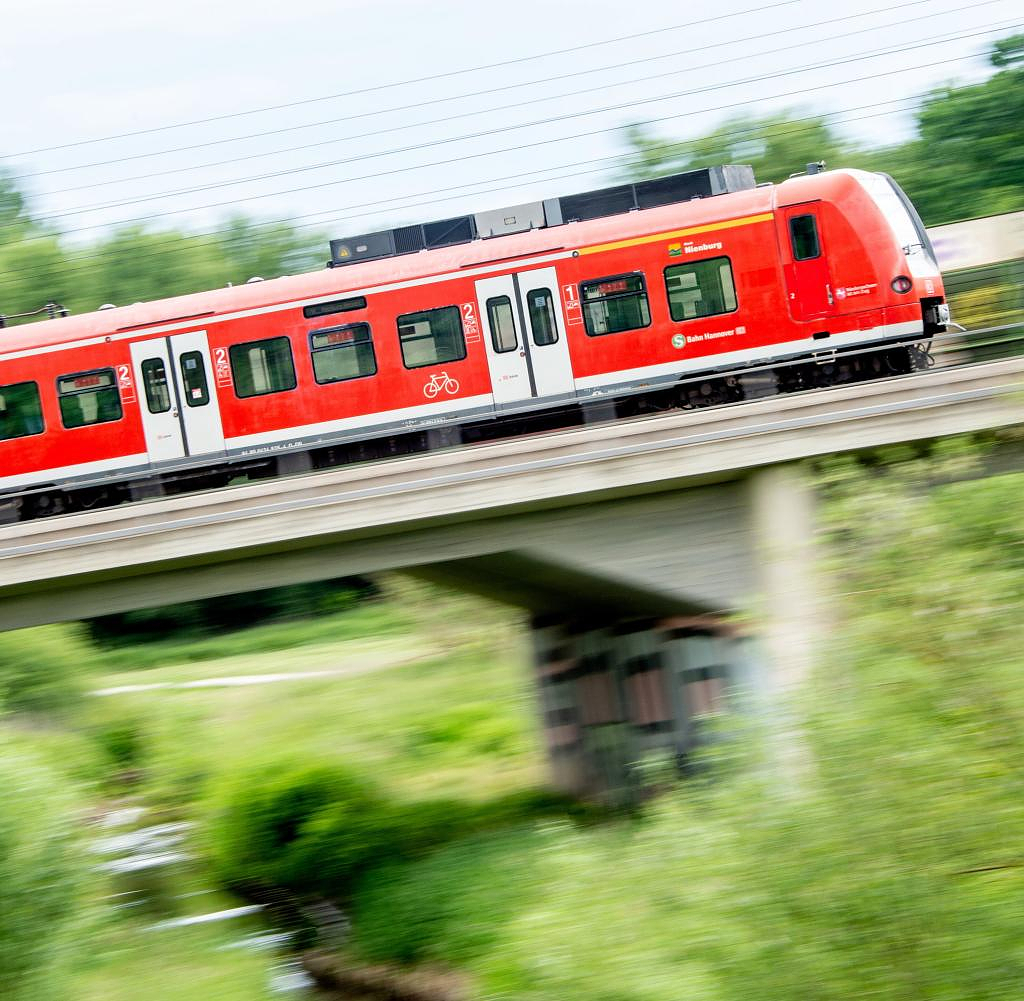 The nine-euro monthly ticket has led to significantly more rail journeys from a distance of 30 kilometers. On average, the number of journeys recorded daily in the validity period from June to August in rail traffic of this length was 44 percent higher than in the same period in 2019, as the Federal Statistical Office (Destatis) announced on Thursday in Wiesbaden.

At the same time, the number of road trips over these distances remained constant compared to 2019. After the expiry of the discounted ticket, which enabled travel on local public transport and regional trains throughout Germany in the summer months, mobility on all route lengths returned to the pre-crisis level in the first week of September.

The special evaluation by Destatis is based on anonymized mobile phone data from the network of the mobile phone provider Telefónica, which the company Teralytics has summarized. The data do not allow statements to be made about rail travel over distances of less than 30 kilometers. The Federal Statistical Office expressly points out that the quality of these "experimental data" and their evaluation cannot be compared with official statistics.

As the statisticians also reported, from June to August 2022 the number of journeys in rail transport over distances of 30 kilometers from Monday to Friday was on average almost a quarter (plus 24 percent) higher than in the same period in 2019. At the weekends it was more than twice as many train trips (plus 105 percent).

In contrast, the number of road trips over distances of 30 kilometers or more during the week was exactly at the level of 2019 and only comparatively slightly (plus seven percent) higher on the weekends.

The 9-euro ticket quickly became a hit with the public and the fuel discount brought at least a little relief with the immensely increasing fuel prices. Both are now a thing of the past. But what comes next?

‹ ›
Keywords:
TexttospeechNewsteamÖffentlicher Personennahverkehr (ÖPNV)TelefónicaHannoverKarriereVorkrisenNiveauWiesbadenDestatisPendlerstreckenStatistische BundesamtBahnreisenGültigkeitszeitraum
Your comment has been forwarded to the administrator for approval.×
Warning! Will constitute a criminal offense, illegal, threatening, offensive, insulting and swearing, derogatory, defamatory, vulgar, pornographic, indecent, personality rights, damaging or similar nature in the nature of all kinds of financial content, legal, criminal and administrative responsibility for the content of the sender member / members are belong.
Related News