When the French philosopher Roland Barthes traveled to Japan in the 1960s, he soon decided to write the opposite of a tourist guide - a book intended to document the Westerner's disorientation in the face of an overabundance of unfamiliar meanings. 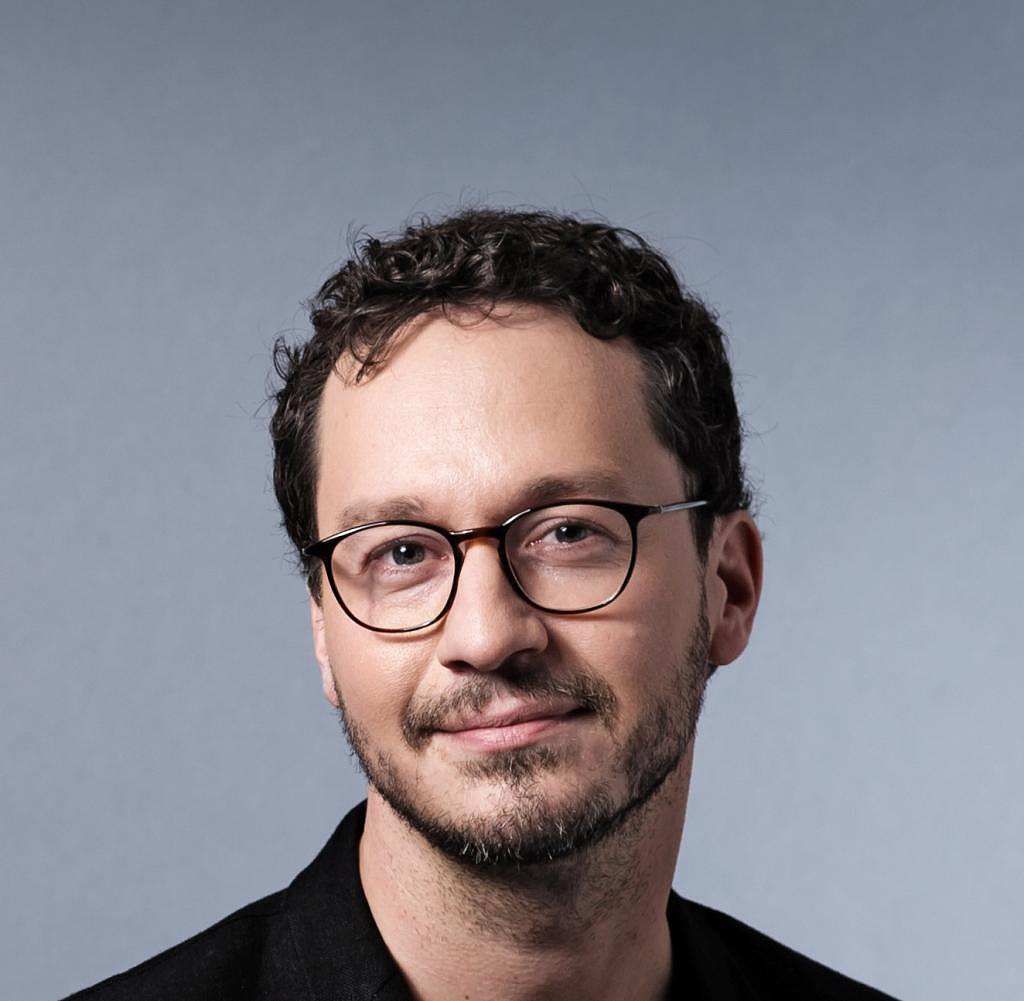 When the French philosopher Roland Barthes traveled to Japan in the 1960s, he soon decided to write the opposite of a tourist guide - a book intended to document the Westerner's disorientation in the face of an overabundance of unfamiliar meanings. "The Empire of Signs" ("L'empire des signes", 1970) defoliates a world in the mode of permanent amazement. Barthes unabashedly projects. "Without any claim to represent a reality," it is said, he would like to form a system from his unsuspecting observations. "And this system I will call Japan."

Spellbound, he follows the first visual, then performative spectacle of eating in a sushi restaurant. The still life of the raw food, which is finally portioned into bite-sized packets and then eaten with the help of chopsticks that never prick, cut, split, but only lift, turn and move, seems downright old masterly to him. With his work, he has in mind the creation of a “counter-myth” in order to “reshape and thereby disempower” the myths of the West. He dreams the dream of knowing a foreign and at the same time strange language and yet not being able to understand it.

In a way, the silent, but at the same time loud protest of the Chinese against their own government is formed in a very similar way. Although compatriots who speak the same language, they do not speak the same language. Some speak the language of oppression, others that of freedom. Totalitarian surveillance deprives citizens of any form of critical expression. So what are they doing? They morph into Barthes' bewildered foreigners in order to form a counter-myth.

All signs that convey a clear meaning are prohibited. Even over-affirmation is censored - so when someone writes about the death by fire of ten people in Xinjiang, which may have been caused by the tough anti-corona measures: "Yes yes yes yes yes yes. Great great great great.” The censors have a good sense of bitter irony – and ruthlessly stamp it out.

This is how the gesture was born of holding up blank white slates, initially with the spoken comment: "You know what I mean." Then later without, an empty sign. The henchmen of the system rip these out of the hands of the demonstrators, just as they themselves remove tweets online that consist of nothing but black bars - another sharp criticism that anticipates the dead certainty of being censored. Even without the blank slate, the demonstrators remain standing; hands raised, they pretend to continue holding the mute-eloquent notes of protest. Pictures of the cartoon bear Winnie the Pooh, who stands for President Xi because of his alleged resemblance, are circulating on the networks. They show him studying a blank sheet of paper in detail.

Like Barthes, the Chinese dissidents rely on the power of projection. Unlike him, they do not pursue the free play of poetry, but skillfully use it to force interpretations on the government that are forbidden to be expressed. Only through their offensive concealment, their explicit non-existence do they come into the world.

‹ ›
Keywords:
ChinaKuevelerJanXi JinpingBarthesRolandChina Proteste
Your comment has been forwarded to the administrator for approval.×
Warning! Will constitute a criminal offense, illegal, threatening, offensive, insulting and swearing, derogatory, defamatory, vulgar, pornographic, indecent, personality rights, damaging or similar nature in the nature of all kinds of financial content, legal, criminal and administrative responsibility for the content of the sender member / members are belong.
Related News