During the indictment, the 49-year-old doctor in the dock covered her ears. 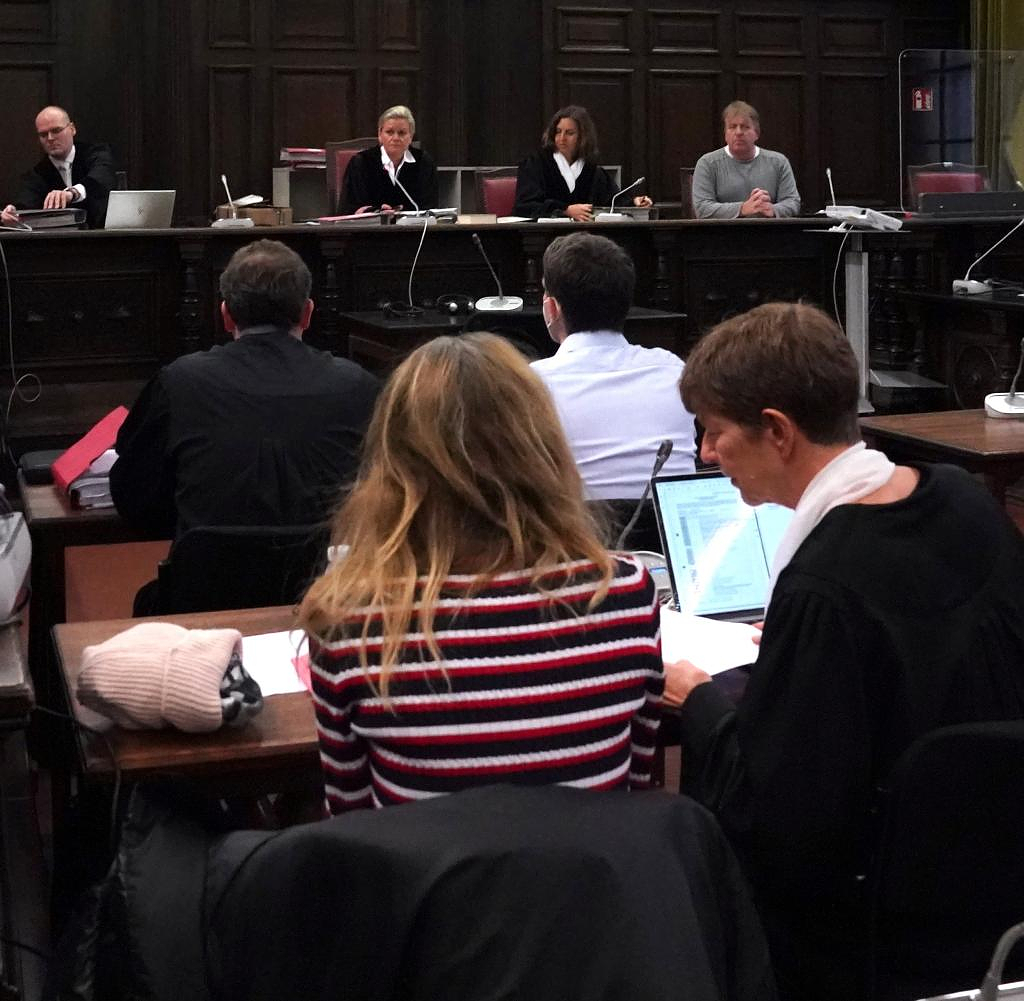 During the indictment, the 49-year-old doctor in the dock covered her ears. What the others present in the hall of the Hamburg Regional Court heard on Thursday sounds like something out of a thriller: In order to have her former partner killed, the accused and her husband tried to hire a contract killer on the Darknet at the beginning of 2022, said senior public prosecutor Stefanie Dittrich before. The motive is said to have been a dispute over custody of their daughter.

The defendant is a former cosmetic surgeon and her husband is an entrepreneur. They posted the murder order – along with a photo and address of the ex – on a Darknet platform and also paid $15,000 in Bitcoin to an alleged escrow account.

When nothing happened, the two accused continued to try to get the man killed through an active user of the website - and even tried to underpin the urgency of the order by claiming that it was about child abuse, the prosecutor continued.

Finally, in April, the defendants were told by the website administrator that it was a scam. And: that the money is gone and there are no contract killers. According to the information, the German investigative authorities found out about the couple through a tip from the FBI, which had apparently observed the contract killer mediation on the Darknet.

After the indictment had been read out, the doctor's lawyer asserted her client's psychological problems: The 49-year-old was not able to "listen and perceive," said Gabriele Heinecke, looking at the woman sitting next to her, who only stopped after a brief interruption in the process to cover your ears.

"Due to a mental illness, the woman sitting here is no longer the woman who used to successfully run a cosmetic surgery practice, nor is she the woman who acted in an exceptional personal situation at the end of 2021". At the same time, the defense attorney complained that there was still no preliminary report on the mental state of her client. The accused husband also did not comment on Thursday.

‹ ›
Keywords:
HamburgAuftragsmordDarknetFBIStefanie DittrichBitcoinGabriele HeineckeKrimi
Your comment has been forwarded to the administrator for approval.×
Warning! Will constitute a criminal offense, illegal, threatening, offensive, insulting and swearing, derogatory, defamatory, vulgar, pornographic, indecent, personality rights, damaging or similar nature in the nature of all kinds of financial content, legal, criminal and administrative responsibility for the content of the sender member / members are belong.
Related News