The country lacks pediatricians - and Lauterbach only offers patches

Two cases from this week: The child of a colleague in Berlin has a fever of 40 degrees. 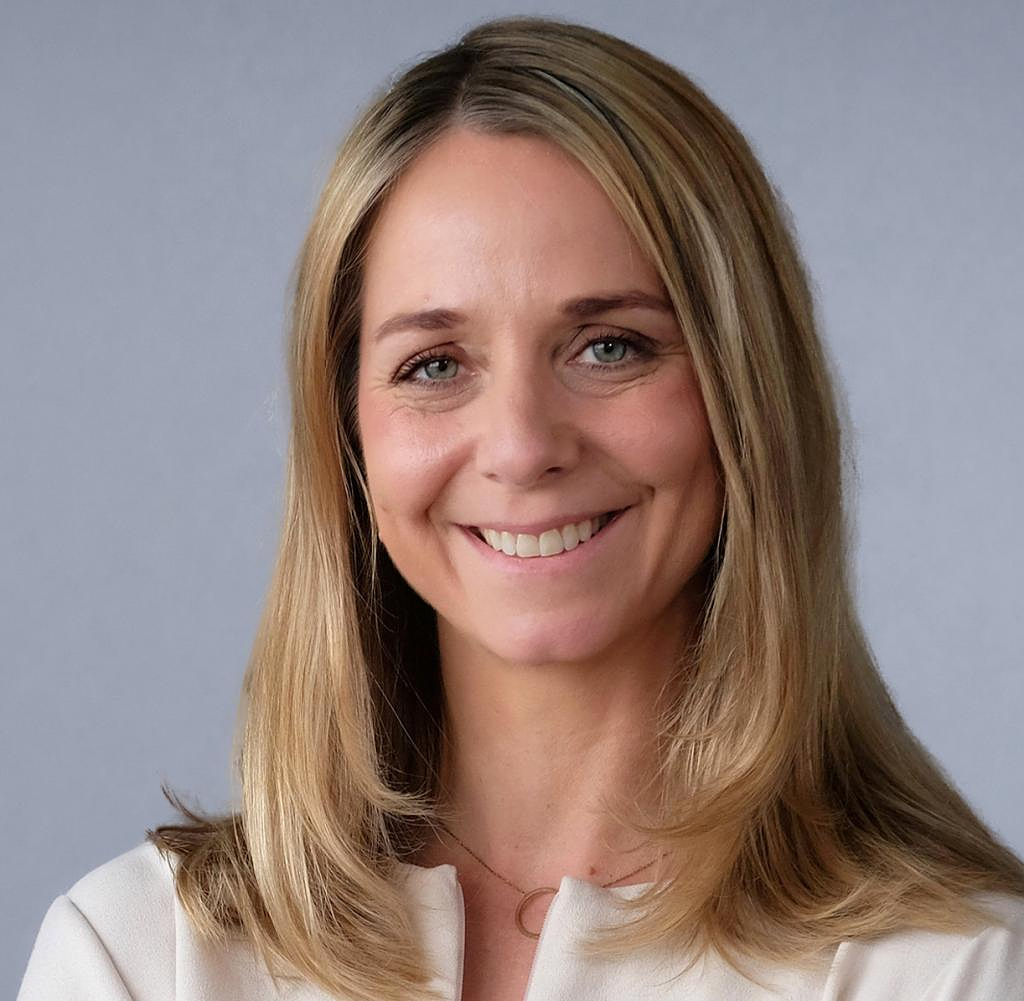 Two cases from this week: The child of a colleague in Berlin has a fever of 40 degrees. The pediatrician's phone is constantly busy for hours, so he drives to the practice to make an appointment - and is sent away again without an appointment.

An acquaintance in Cologne has to call 15 different pediatric practices before she finally gets a confirmation on the other side of the city that her newborn will be included in the patient list. And the news these days is full of much more dramatic cases: Babies with respiratory diseases, for example, who ultimately have to go to the hospital seriously ill because no pediatrician had time for them before.

Pediatric medicine has been completely overwhelmed for weeks - because many children are currently ill, as are pediatricians and their staff. Federal Minister of Health Karl Lauterbach (SPD) wants to alleviate the emergency in this way: Some of the mandatory check-ups for children are to be postponed so that there is more time for emergencies. The joint federal committee of health insurance companies and doctors approved Lauterbach's proposal.

What the minister is attempting is akin to putting a plaster on a severed leg and hoping the wound will heal. Politicians - including Lauterbach's predecessor in office - have for years missed an urgently needed reform of the resident paediatricians.

Since the 1990s, their tasks have constantly increased: check-ups, vaccinations, certificates - and all the children who need complex psychological care. However, the number of pediatricians in private practice has not grown with it, so that you have had to struggle in the existing practices for a long time in order to be able to cope with everyday life without a wave of infections.

There are two reasons why there are too few paediatricians. On the one hand, the so-called requirements planning of health insurance companies and associations of statutory health insurance physicians. They established decades ago how many pediatricians "needed" the country -- and since then, that supposed need has never been adjusted. With the result that there are enough doctors on paper today, but in reality far too few.

On the other hand, it is due to the remuneration. There is a cap on how much money a pediatrician receives from statutory health insurance for his work – which means that he or she works for free if he or she works overtime. This makes the job so unattractive that far too few want to take it up – no matter how fulfilling and important it is.

The health ministers should have fought long ago for paediatricians to be paid more. And also that the bureaucratic hurdles are falling in order to be able to open new practices. Fundamental reform is needed to ensure care for the youngest and most vulnerable in the country. The band-aid with the postponed medical check-ups, on the other hand, does nothing for the system. The leftover work will simply continue to pile up in the practices.

‹ ›
Keywords:
DowideitAnetteKinderärzteArzthonorareLauterbachKarlTexttospeechKarl LauterbachSPDKölnVorsorgeuntersuchungGesundheit
Your comment has been forwarded to the administrator for approval.×
Warning! Will constitute a criminal offense, illegal, threatening, offensive, insulting and swearing, derogatory, defamatory, vulgar, pornographic, indecent, personality rights, damaging or similar nature in the nature of all kinds of financial content, legal, criminal and administrative responsibility for the content of the sender member / members are belong.
Related News